If warp drives are kinda similar to the Alcubierre drive, are stargates more like FTL cannons? That’s what they look like to me in-game. How do they work?

How do they work?

Magic. Possibly with a dose of demented wombat on a unicycle to recharge the fourth order impulse capacitors, all carefully aligned as a pair using a very, very long snooker cue.

My background is in Theoretical Physics, but Eve is a game where little is actually based on a sound “real universe” type physics. So I’m not going to try and distort and force real physics into accounting for a fictional creation.

However, CCP have provided “in universe” descriptions of various bits of technology, so you may find: https://fiction.eveonline.com/new-eden/lore/technology-of-new-eden an interesting read.

But for pities sake, don’t feed the wombat…

Every time you jump, the universe is recreated from scratch and shifted on the coordinate plane around you so that you are where you want to be, while the old one is completely destroyed.

Don’t ask me how I know this.

This is why I am never lost.

Occasionally the universe is mis-orientated around me, but I know where I am. It’s everything else I’ve mislaid.

Any sufficiently advanced technology is indistinguishable from magic.

Any sufficiently advanced magic is indistinguishable from technology. ~ Pratchett or Niven, nobody actually knows. 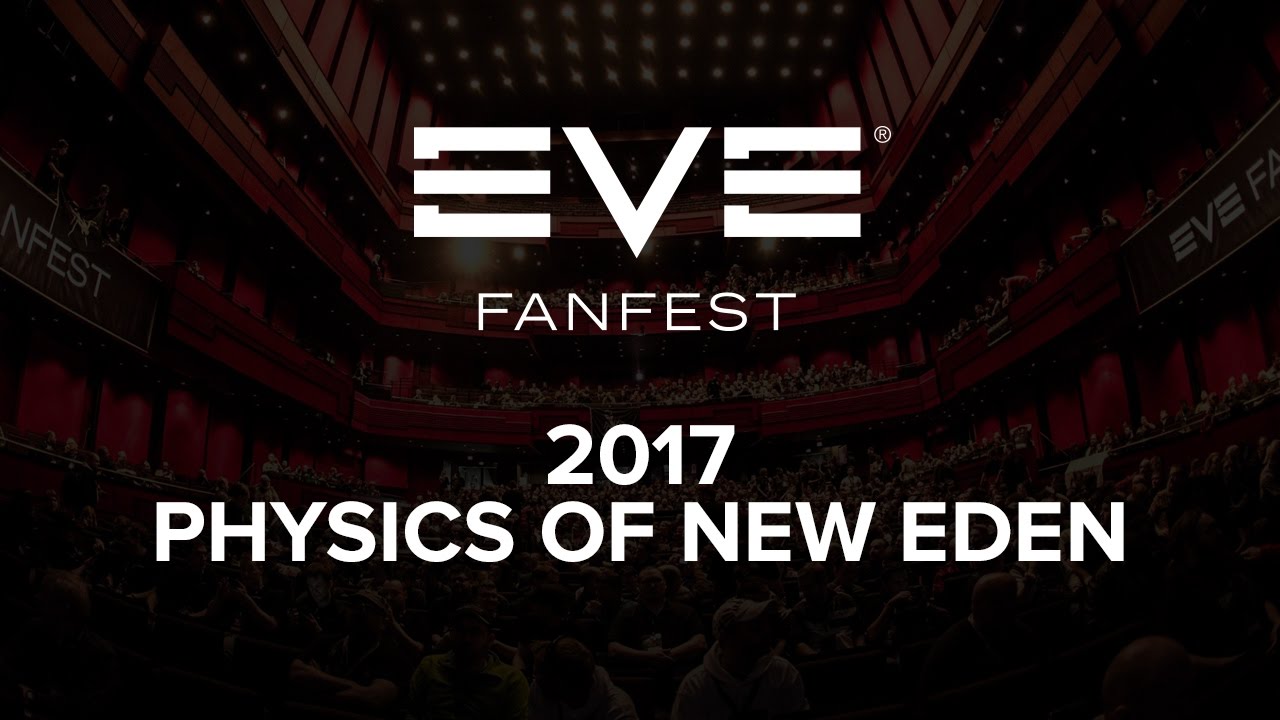 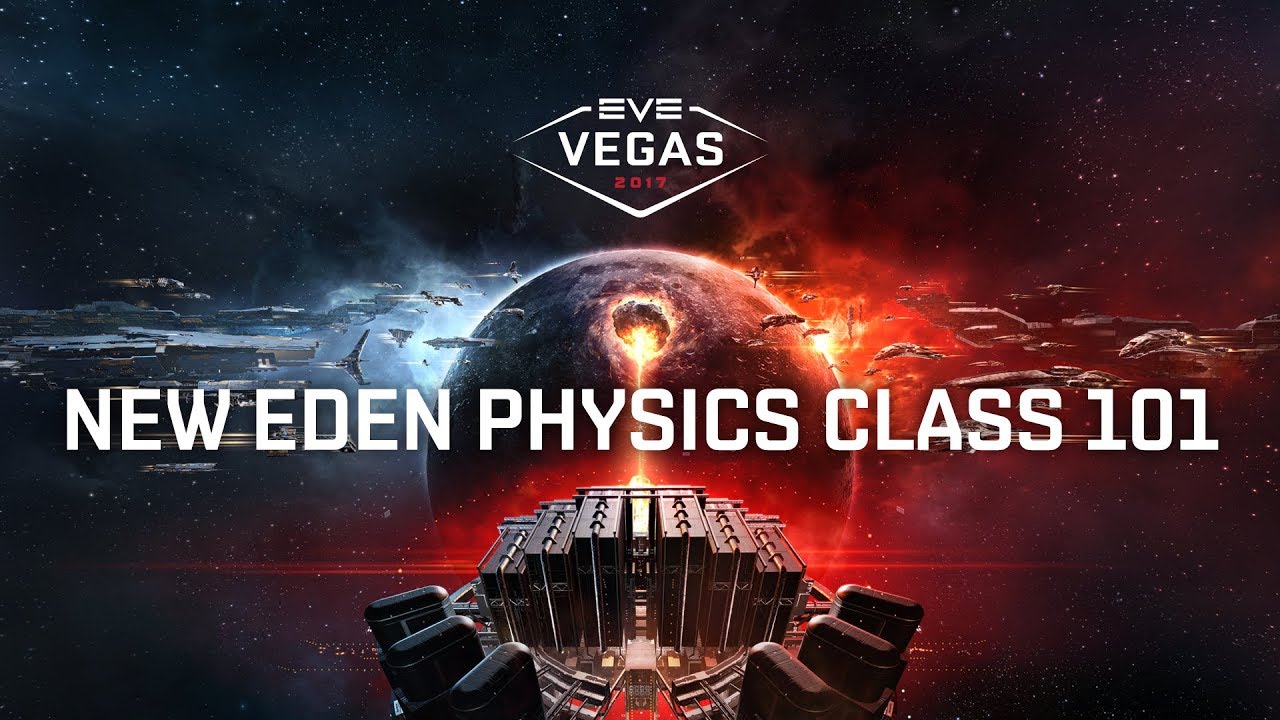 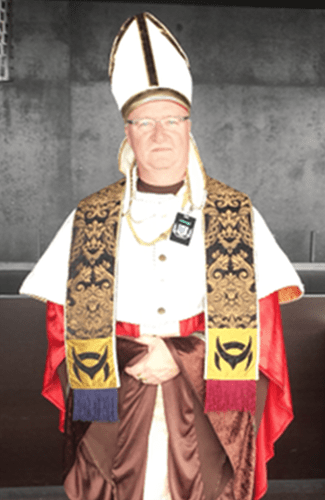 Any sufficiently advanced technology is indistinguishable from magic.

Any sufficiently advanced magic is indistinguishable from technology. ~ Pratchett or Niven, nobody actually knows. 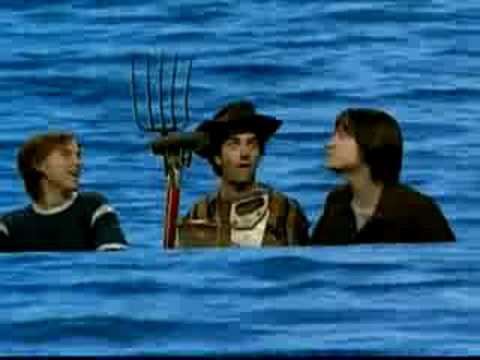 IIRC according to lore the stargates could only be built in binary systems; yet there aren’t any in New Eden.

The average distance between stars in binary systems has been roughly calculated at 400 to 500 AU (larger than most systems in New Eden). It has also be calculated that it is likely that 80 to 85 percent of star systems in the Milky Way galaxy are probably binary systems. Every system in New Eden with a gate is a binary system. The second star is simply well out of the accessible area of the system.

That makes it completely impractical to use the ship’s warp drive to travel between the stars in a single binary system, much less between systems. Whoa!

Warp Drives are mountable and Stargates are not.

Have you ever witnessed a capsuleer riding a Stargate across New Eden?

Not yet, but when a titan gates it always looks like it’s going to wear the stargate,

Can Titans jump gates? I thought they need to use the jump module all the time.

/
Also who does a Solo Corp Titan Pilot call when they are running low on fuel?

Yes, for quite some time titans and any other capital can use the stargate in low and nullsec space.

I’d disagree with that as I don’t believe in magic, just because you don’t understand something doesn’t make it magic. It just remains unexplained until such a time as you can explain it. 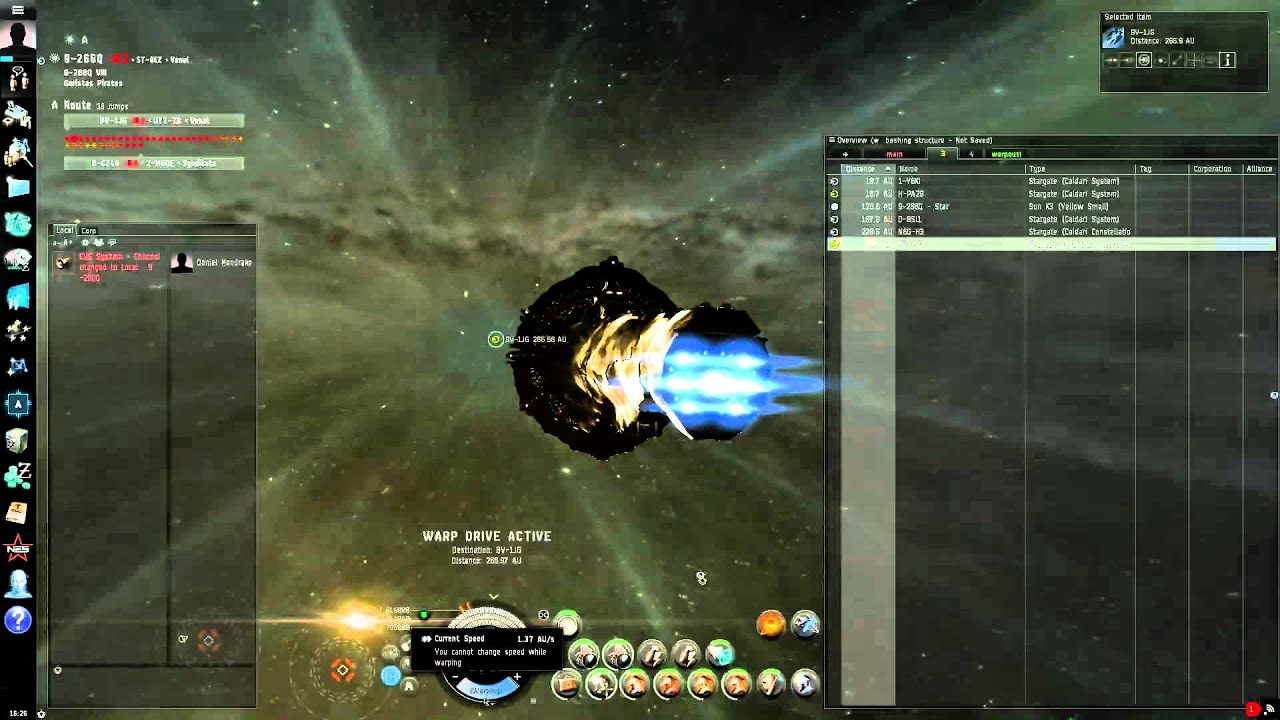