There is a weird grid pattern in my windows. Is this an intentional feature, or a mistake? It’s not very aesthetic… 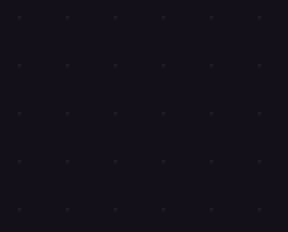 That’s an intentional thing. Supposedly, it was reduced in strength already.

I assumed it was a placeholder background filler while the Photon UI was still in development, because it looks really bad.

Are we sure this is the intentional end state of the Photon UI background?

It’s supposed to look futuristic. Space Engineers has that kind of background too if I don’t mistake the game, I play so many…

Personally I think it looks neat. Has that sorta sci-fi hologram aesthetic