Discussing scenarios for future of humanity. 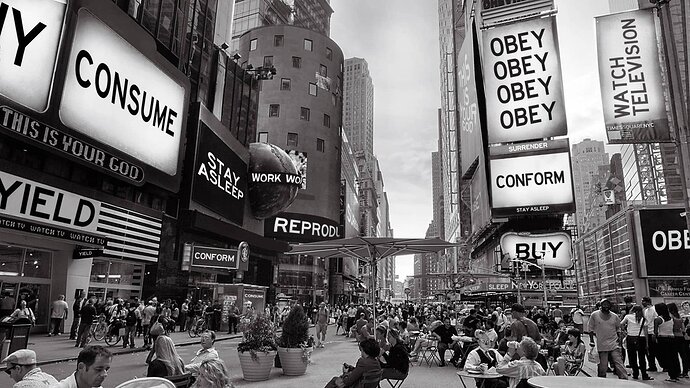 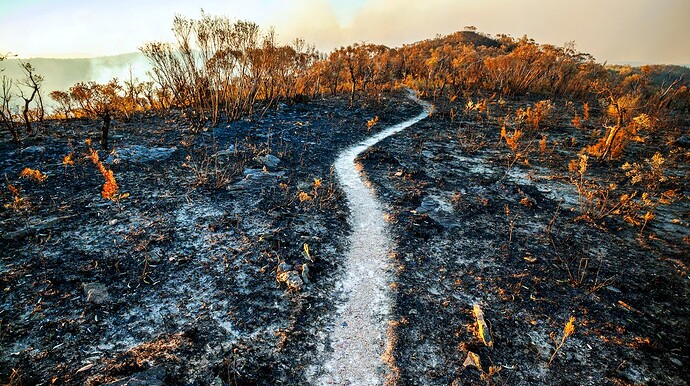 MIT Predicted in 1972 That Society Will Collapse This Century. New Research...

Personal opinion: there will be less resources to uphold the standard of life, prices will skyrocket, wars will break out, people will die, civilizations will collapse, we will live as savages or farmers, in best option world will be rebuild with technologies but not with so much population, and consumption will be regulated. In worst case world would be back to medieval or ancient level of civilization, with humanity shrinking to the levels of the world before industrial revolution.

Learn medieval technology, don’t count on current level of technology, as resources upholding standard of life will get depleted. Try to make out much from whats left.

If you are still young, learn how to survive without internet, without car, without electric energy, without shops. Prepare for the worst, you may be the one who will survive. 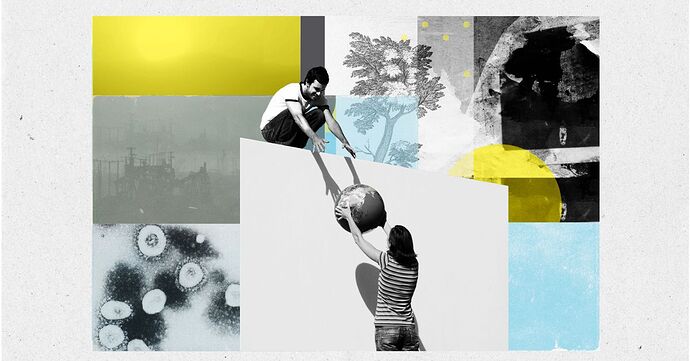 How to be a good ancestor

Don’t get trapped in the now. You can help future generations survive risks like climate change, pandemics, and artificial intelligence.

Long term thinking means thinking about few generations ahead at least. Or we will think about it all, or someone will have to think about it for us. And if the next generations will happen to be angry because we did nothing, guess who they will direct their anger to.

And if the next generations will happen to be angry because we did nothing, guess who they will direct their anger to.

It’s already happening. Hating on Boomers is just a precursor among many, and that’s why I don’t do it. Yes there’s a lot we can blame them for, like willingly being sheep and egotistical, thereby selling our future for a few dollars more, but I understand they were tricked, bamboozled into a false sense of security.

The good (bad?) thing about the subject of your thread is: NO ONE can predict the future and by “future” I even mean tomorrow. What I know is that everything that has a beginning has an end. Look at the past great civilizations like the Greeks, Egyptians, Romans… They fell shortly after reaching the height of their splendor. To whom much is given, much is required and that goes for civilizations as well as individuals.
All the signs of turbulent changes are showing up, every facet of life is threatened by those changes but I have a feeling that all they’ll do is talk and talk until they are numb to the pressing concerns and catastrophes that threaten to engulf us all and I believe it’s already too late, me, an optimist by nature.
All those changes are coming in waves, each stronger than the last and with more frequency and strength. Still, it’s an exciting time to be alive. Our present generations are bound to go through upheavals and trying times. I just pray that we be spared the horrors lurking in future history, unlike the horrors that befell the generation of the Great War and that of whatever caused the horrors of the Dark Ages.

Prolly gonna get flak for this but eh :

As it was in the days of Noah, so it will be at the coming of the Son of Man. 38 For in the days before the flood, people were eating and drinking, marrying and giving in marriage, up to the day Noah entered the ark

Woe to those who call evil good and good evil, who put darkness for light and light for darkness, who put bitter for sweet and sweet for bitter.

How it will look at the end is told mostly but not only in Revelations.

I think most people should live like monks right now. Not really any religious reason. But that means basically everyone would have to change his life so much its not even funny. Most people would have to stop reproducing, eat very little, not use cars etc, staying in one place all life, gardening and building all of it with their own hands. How all those people who now tasted the current state of technology would even see it? Unfeasible. But there are still monks who live like that.

Actually, Mars could and in my opinion should be seen as a colony of technomonks if we will ever go there.