What is a palatine Keepstar and what makes it so powerful/hard to build?

I saw this special structure online called palatine Keepstar, so far I only know that there can only be one of these structure in the universe at any given time. what makes it different from other keepstars except for having its own skin? and what makes it so hard to build and so powerful?

and what makes it so hard to build

Material cost plus being the biggest target in the game.

Comparatively speaking, building it is the easy part; keeping it, not so much.

Its only found as a drop in the Season Dungeon “Hilmarr’s Lair” which appears once every 368.12 days in a random location in Delve.

The item has max stat shifts in Tank and Off-healing but its fifteen gem sockets are what makes it most desirable.

Though the “Swords to Plowshares” Card it had as its secondary bonus was removed in 3rd Ed, it still retains the wording “Whatever You Say Jack, Youre The Master Race” in its Keywords.

Meaning there can be only one.

Comparatively speaking, building it is the easy part; keeping it, not so much.

okay… but I think large superpowers like goonswarm or the imperium should be able to keep it right? in their videos they have like 50 titans and thousands of capitals and sub-capitals.

they have like 50 titans and thousands of capitals and sub-capitals.

So does everybody else.

If the Imperium drop a Palatine, mayhem will ensue, and nodes will crash. 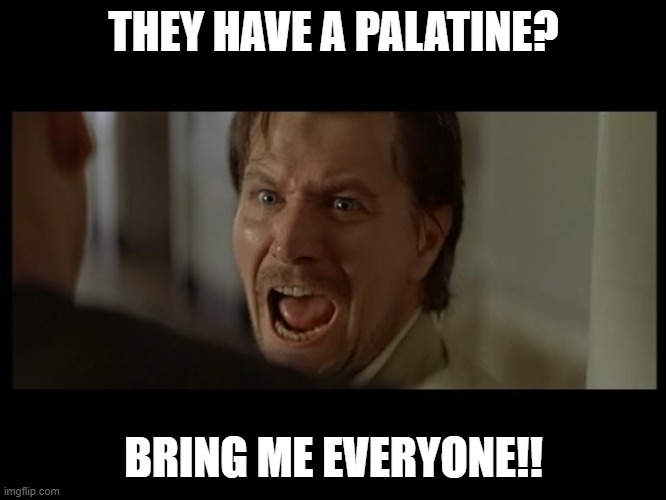 Realistically the construction time is nearly 2000 yrs of industry slot time, with about 90 Trillion isk in raw materials required. You could have 500 normal keepstars for that.

Everyone and their dog will be at the fight at its anchoring timer. Then the EVE servers will finally burn out and there will be no more EVE for us

so does anyone know why CCP added this to the game while no one wants to build it?

Realistically the construction time is nearly 2000 yrs of industry slot time, with about 90 Trillion isk in raw materials required. You could have 500 normal keepstars for that.

OMG. so its gonna take as long as the entire time after Jesus is born and needed almost all the ISK transferred in Jita. crazy.

Unless you have 1000 people then its 2 years

r/Eve - Why hasn't anyone built a Palatine Keepstar yet? This is why.

This is what makes it powerful and rugged: 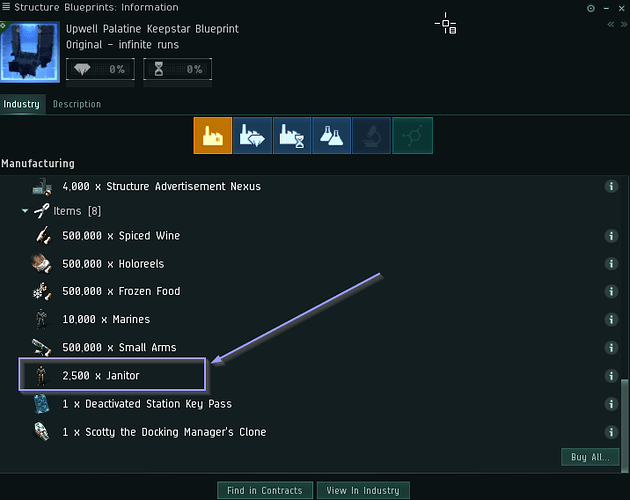 I hear his implants are the envy of the jet set

CCP introduced Titans and thought “hardly anyone will build one of these things.” Then nullsec started assembly lines for them and now you can buy them in Basgerin at very affordable prices. CCP is still trying to figure out how to balance the game now, due to that initial mistake - underestimating the industriousness of their player base.

So, they decided to make a “Titan” citadel - only this time they were way too cautious. They made it so expensive that even nullsec laughed. They made it a bit better than a keepstar, but not all that great. Plus, they added a “there shall be only one clause” - something they no doubt picked up from their marketing team that handles the skin/skill packages.

It is a testament to our collective mathematical intelligence that nobody has built one of these. Unlike the original overpowered doomsday Titans, a Palatine Keepstar is kind-of a joke. I think that if somebody built one it wouldn’t be impressive, it would be funny.

CCP introduced Titans and thought “hardly anyone will build one of these things.”Then nullsec started assembly lines for them and now you can buy them in Basgerin at very affordable prices. 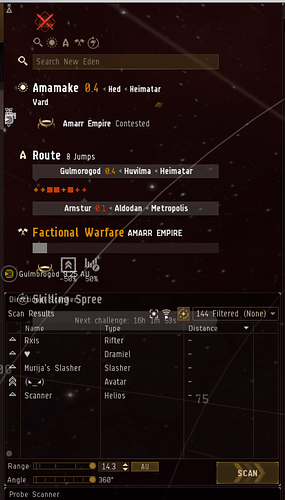 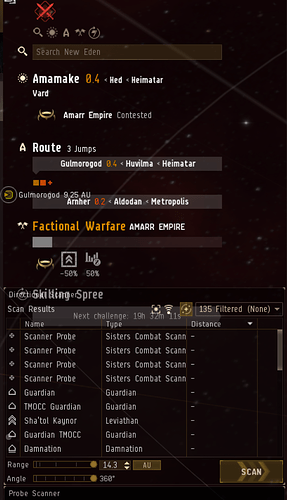 people chill in amamake in a titan lol

okay I get the point. thanks. btw is the early days of building titans like an arms race?

So Goon’s have one “almost” built?

yes, it was an arms race, and like every arms race since the invention of clubs, the race wasn’t on to develop the biggest and best, but to deliver the most efficient way of churning out vast numbers.

Take Project Manhattan, Trinity and the two combat drops of atomics on Japan. The race was on to develop a manufacturing process. The physics was all there. What wasn’t was an established production process. By the time of Trinity, that was the only atom bomb in existence (Gadget); as the second bomb was dropped on Japan, the third and fourth were still in production. By August 9 1945 the US had an entire one completed atomic bomb at its disposal, and it was about to be dropped. They were literally dropping them as fast as they could build them.

Mac wanted 26 to seal the china border and win the korean war DC fired him cause they only had something like 7 or 13 in 1953. History is fun

no one wants to build it? 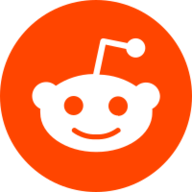 r/Eve - Why hasn’t anyone built a Palatine Keepstar yet? This is why.