What to try missioning but worry about standing

so I plan to do some L1 missions with my very trusty destroyer that I used to run through the SOE arcs. but I am worried about losing my faction standings with other empires. does the standing lost worth the reward?

unless a mission is against another of the empires, you should’t lose standings with any of them.
pay attention to this: http://eve-survival.org/wikka.php?wakka=MissionReports Though some missions are slightly outdated compared to whats in here, as far as blitzing etc… but this can help walk you through the missions.

The standings loss for completing missions is irrelevant. The only standings penalties you need to worry about are the losses for destroying empire ships. If you take missions against Caldari, Minmatar, Amarr, or Gallente then you might regret it.

I would suggest rotating through the 4 factions for missions. Over the long term, you should see a standings increase across all of them.

Missions suck pretty bad. He should try them out, get bored, and move on.

To what though these days?

He has asked several questions on the forums. He seems to be experimenting.

As some advice from someone who did NOT do this - see if you can avoid doing missions which will involve heavy kills against a particular faction. When you get up to L4 agents this can really hurt yor standings if you keep grinding the same factional enemy - ie. Maybe dont go and do “In th eMidst of Deadspace” a bunch of times without something in between to sweetn up the Amarr and Caldari you have just spent an hour blowing to bits

Ah, sorry, I like this guy. Compile all his questions into the NPE.

oh Thanks for all the replies, and missioning doesn’t seem that bad to me now. I’ll get that destroyer and go with it.

I would suggest rotating through the 4 factions for missions. Over the long term, you should see a standings increase across all of them.

I just remembered that SOE arcs can also fix some faction standings. I guess my standings won’t be hurt too badly if I don’t do genocide on faction ships. thanks!

SOE won’t fix all faction. Just be mindful of what the mission reports say on EVE survival and on what the enemy types are that you are going after. Also Arcs can only be done every 90 days.

one more question: if I fly to low sec and do ratting, does I loose faction standings with those pirate factions?

edit: I watched this guys video and he made ratting in low sec look sooooo easy! 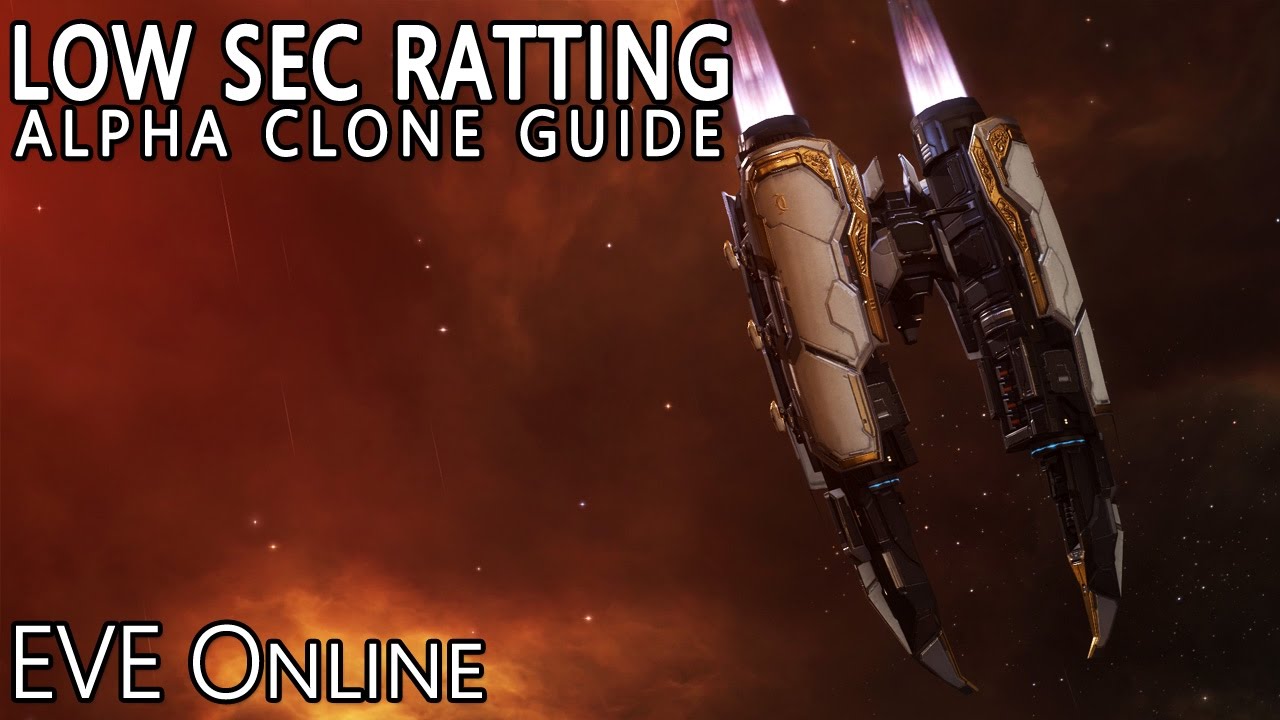 If you keep an eye on the standings you have with the various Empires, and move around to work one or the other if they take a dip then you’ll be fine.

The standings you have with the individual NPC corporations over-ride the faction standings, so if you have a +3 standing with Brutor, but -0.1 with Minmatar, it’s that +3 that counts with Brutor. The calculation is “go with the highest of Corp or Faction”.

Life is only a headache if you go very low with a faction when they’ll hassle you in their space.

Life is only a headache if you go very low with a faction when they’ll hassle you in their space.

like how low will the NPC ships start to shoot u?

If you go below -5 standings for any empire faction, you will be harassed by faction police (or was it faction navy? or both idk) when you enter that empire’s systems.

You’d really have to work to get your standings that low though.

You’d really have to work to get your standings that low though.

I have no more worries then, gonna do exactly what that guy in the video did. I never thought frigates can destroy battleships like that.

edit: just wanna make sure if I fly a frigate, I assume the steps I do is this:

go to low sec, where local have no people
go to astroid belt
see enemy ships and orbit 500m
fire guns
repair if armour is low
escape if got neut or armour down
get loot and escape back to high sec?

and I think thats all? I am not sure as I dont wanna get blow up again.

You start to run into problems once you get to -2.0 with the empire factions.

Main question, what are your goals and why are you worried about standings?

Main question, what are your goals and why are you worried about standings?

my main goal is to make some ISK so I can fuel my other activities(like faction war and stuff) I am worried about standings because I am scared of NPC battleships trying to assassin me. but anyways, after I saw the replies I am not that worried anymore.