I haven’t been around muchb lately, and i was a bit excited when i heard about the concept of these ships, so far i haven’t seen any, and what i’ve red is that they are terrible, but i don’t know why, can anyone explain from his point of view and activity within eve¿

Because CCP has no intention to and no interest in seeing EDENCOM being a good, fleshed-out, fully functional, rewarding and properly working entity on EVE. All they want to see is Triglavians burn everything to the ground that someone has ever managed to build.

I sort of thought that they didn’t what a repeat of death knights.

Because human ships are always built by the lowest bidder.

But Trig ships are human, too… unless Ramona is suggesting… oh dear.

Three-d*cked horsemen? I mean just look at those helmets…

I know I’ve heard someone at CCP say at some point that they liked to give new ships their day in the sun, so I’m not sure why the Edencom ships are in the state they’re in. I mean, I doubt they wanted to put a bunch of work into a new ship line that no one wants to fly.

Maybe well see some changes now that the devs are back from their summer holidays.

I have a GREAT selection of fine used Edencom ships!

It’s the classic ‘how to balance AoE’ error by CCP.
“If it hits 5 targets the DPS must be balanced around hitting all 5 targets, and match other ships DPS in perfect conditions”
What this means is that with 5 Edencom ships you could do the same thing by spreading fire with 5 normal ships across 5 targets,… except you can’t even be certain that the Edencom ships all hit the same 5 ships.
If the single target DPS of the Edencom ships was say… 50-75% of a normal ships, then they would actually shine in the situations they are built for, and would be a terror in a large group hitting a concentrated blob.

Well, speak of the devil. I was trying to catch up on some old Eve content and heard Rise start talking about them. 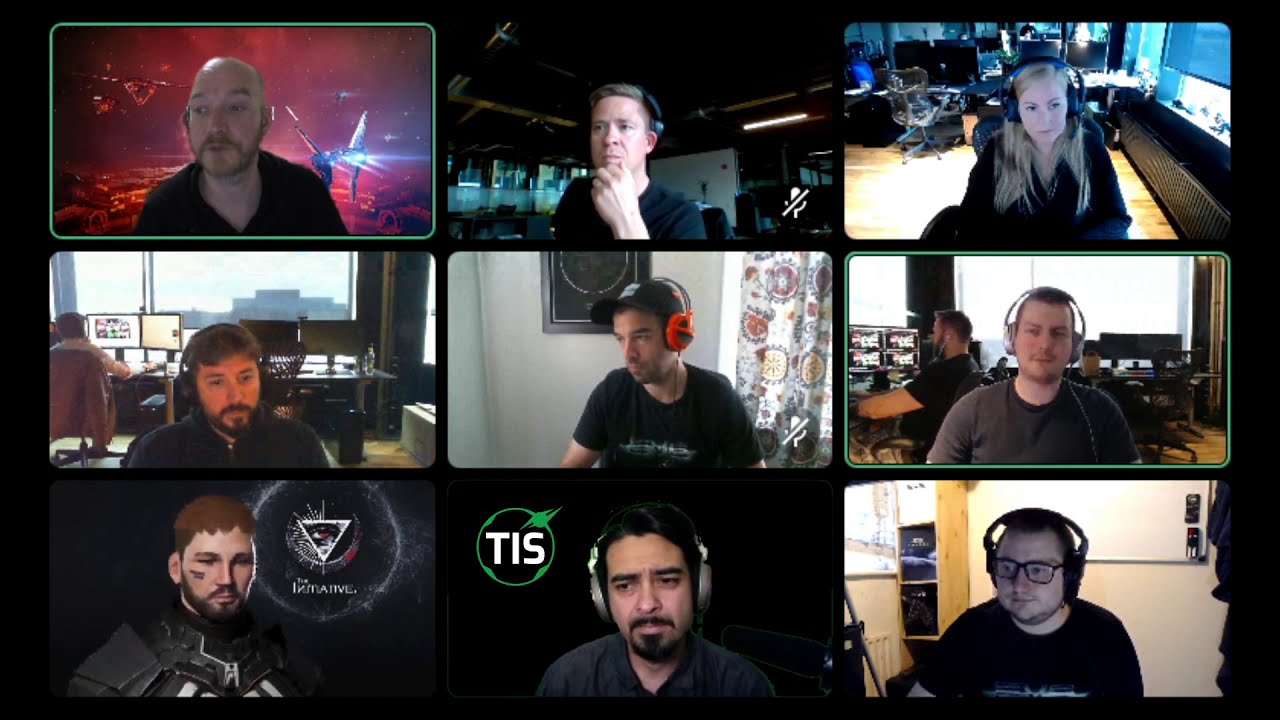 So, it sounds like they’re waiting to see more of how they perform in the wild, but the problem is that people aren’t flying them. He specifically mentioned that they have high skill requirements and are fleet oriented, but I would like to add that they have developed a reputation for being bad. This means people aren’t exactly rushing out to train into them; which, in turn, means that he might be waiting a while to get his data.

but the problem is that people aren’t flying them. He specifically mentioned that they have high skill requirements and are fleet oriented, but I would like to add that they have developed a reputation for being bad.

They are also wildly expensive, and not convenient to source.

The fact that there are no role bonuses to the Edencom ships (Trigs get at least 4 role bonuses + ship bonuses) and no utility highslots is just bad. And CCP should feel bad, for making them so mono-faceted, when they are clearly a fleet-based platform. Where are the RR or fleet bonuses?

The Ikitursa gets 9 total bonuses, and similar for the other T2 Trig platforms. Edencom get 2.

Edencom ships are lame enough without the massive scarcity and cost to build, outfit and operate.

So, it sounds like they’re waiting to see more of how they perform in the wild, but the problem is that people aren’t flying them. He specifically mentioned that they have high skill requirements and are fleet oriented, but I would like to add that they have developed a reputation for being bad.

“These ships are so bad that nobody is flying them. So we’ll wait until people start flying them before we fix them.”

Hard to beat that kind of logic…

Because CCP doesn’t plan to encourage players joining Edencom. So that more high-sec systems will be removed.

They will always have a problem with those ships because AoE is notoriously hard to balance.

The only solution I have seen so far in multiple games is to have a secondary effect alongside the AoE that provides value even if the damage is low, like a slow, a healing reduction, or a stun.

How that translate in EVE,

Making it deal ONLY the aoe damage, like smarbombs do, is removing options and crippling this weapon systems.

The way high slots were done, is atrociously removing any kind of usefulness other than to deal damage. And removing even more options.

These ships are completely broken.

The slot layout, bonuses, and weapon mechanism would need to be scrapped and redone with different concept.

Best thing they can do right now is find a way to add some sort of single-target mode for the weapon system. So that people can at least use them in situations that are not mass-critical fleets.

Right now you can’t even finish a T1 Abyss with the cruiser one.

I had a thought about that. Maybe have the ammo types determine whether it was single target or AoE.

In comparison to the Triglavian ships, the Edencom ships are terrible, especially with the lack of utility highs or bonus to things. I tried using them on SiSi and they were bad at clearing missions.

Also, compared to the Triglavian range, there’s a lack of diversity. In many ways the Triglavians feel like they’re a rounded faction, whereas the Edencom line is a bit like the SoE ships: focused on particular areas, but unlike the SoE line they’re not good at anything.

I would use them if it were a smartbomb, instead of a weapon that needed a lock. Well, I wouldn’t use them at their current price . . . but I might start training for them.