Are you 2 evil twins who hate each other?

I mean that speaks for itself really lol

Inciderntly, how could it be provocative if it doesn’t provoke a reaction?

I’m not sure if I ‘get’ you. There’s 334 responses here as of this response I’m writing, so obviously it provoked a reaction?

It was intended to provoke a reaction and it got one.

But Im guessing you dont feel that the ones who agree with the premise are trolls, only the ones provoked into disagreeing?

So if everyone who disagrees is by default a troll, it hasnt really provoked any disgreement?

Or are trolls opinions actually to be counted? 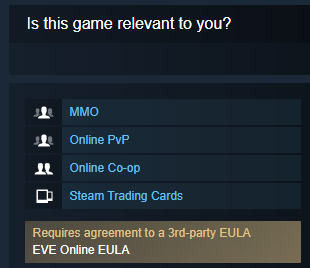 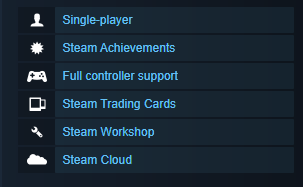