Why is the faction which specialises in missiles locked to a damage type?

Kinda dumb the faction that is supposed to specialize in missiles is the only faction locked to a damage type. And none of their ships do any damage.

Not all of them have it, beyond that It’s this weird thing called balance. I know, so inconvenient it’s probably some sort of -ism. If they’re forced into a single damage type then other ship stats, like dps output, can be better.

It has to be said that Amarr/Minmatar ships have less effective launchers than Caldari, but they have a bigger dronebay or turret hardpoints to compensate.

Can I bring Drake?

Sure if you are feeling nostalgic

Offhand I can’t really think of any Caldari ships that I consider to be inferior due to their damage type limitations.

Do you have examples of ships that significantly underperform due to this?

If it so happens that it is more useful to shoot a different damage type, for example when enemies are cheese tanking you, those ships can still make use of the incredible flexibility of missile damage selection to pick another damage type. They’ll just miss out on a damage bonus.

Being locked to a damage type, like hybrid turrets are locked to thermal/kinetic, is something different. Those ‘damage locked’ Caldari ships aren’t locked to kinetic at all, they can shoot any damage type they want!

But the fun thing is that this predictability allows you to do unpredictable things shooting other damage types when your enemy has only focused on tanking against kinetic, expecting you to use that.

Yeah okay. That’s why a Gnosis does more damage than a Drake shooting anything that isn’t kinetic.

Depends on the resistances of what you’re shooting.

If they expect to be fighting a Drake they might stack their kinetic resists heavily, leaving resistance gaps for your Drake to exploit by using non-kinetic damage.

Does no one else want lasers that shoot beams of explosions to deal explosive damage? 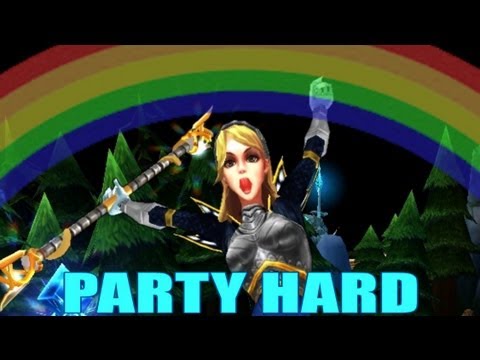 Isn’t that called a triglavian ship

Maybe my eyes are getting old, but graphically it isn’t a beam of explosions. We need Abbadons that lag out everyone’s client.

My lazors are locked to em/therm, please give me some explo/kin lazors.

Amarr ships aren’t locked to lasers, they are just BONUSED for them. You can use ARTY to take people by surprise.

Best Drake is ECM Drake.
If you want missiles use a Cerberus or Sacrilege like an adult.