have turned EVE into a second job…

Repecced 3 alts into an orca pilot and 2 hulk/mac pilots. Made about 100 mill an hour but after a few hours of mining was losing my mind, so boring, so repseced them back into pvp. If I need money , use the credit card instead.

Actually it is not about farming isk to pay for all of the omega clone states. It is about the computer and creating the perfect masterpeace as the reward for being a technical genius outweighs any time lost or extra money spent. Multiboxers build the box/s to then prove their worthly pc building skills by honoring the long tradition of feeling success with their creation.

It takes a multiboxer to understand what it is really about. Some might think they understand how it truly feels to multibox with the pc system that they had built.

When I was elected to CSM 8.

Everyone ‘knew’ that a hisec carebear without any alliance behind him did not have a hope in hell of getting elected.

There is some truth to this, for example a couple of times early spring this year…some of my mates had trouble with bumpers…

Only 1 orca or porpoise and a skiff or 2, but they got really frustrated and so i stepped in telling my mates be patient, your only being bumped they cant really affect you.

Then I brought my Orca fleet, 3 or 4 at once, drawing the bumpers to me…then slowly added more while smack talking the bumper in question about their bumper skills until I had up to 40 orca on field during 1 occasion.

The fun thing about that is, for each orca account i have, there is a Gank alt on them trained to use a variety of destroyers or BC’s. I personally no longer play the game for ISK, i dont need it, so i always smile when someone tries certain tactics on me to “errode” my will to play.

However my alliance mates, especially newer players…yeah thats why I can multibox like i do sometimes, and why I may be arrogant in local chat…I enjoy messing with those that will mess with my blues. Yes , I am an asshole and I am proud of it.

As a CSM, you serve the citizens of EVE. As your masters, WE WON.

Anything that generates a cool story.

I’d say the day we ransomed 800 mil out of a dude who had been playing on his friend’s account and jumped his navy scorp into Hysera, solo.

We quickly pointed him down and got him into hull. After much crying, the dude paid up and we let him go.

Instead of going back into Oisio, he decided to jump deeper into low for some reason. The Russians popped him further down

wow… a circle jerk of webs, that’s quite impressive… i can’t see that you are mining but you don’t have a miner mentality

I bet you could also instawarp out with that

Sideways even just like a Dread (will find a picture) 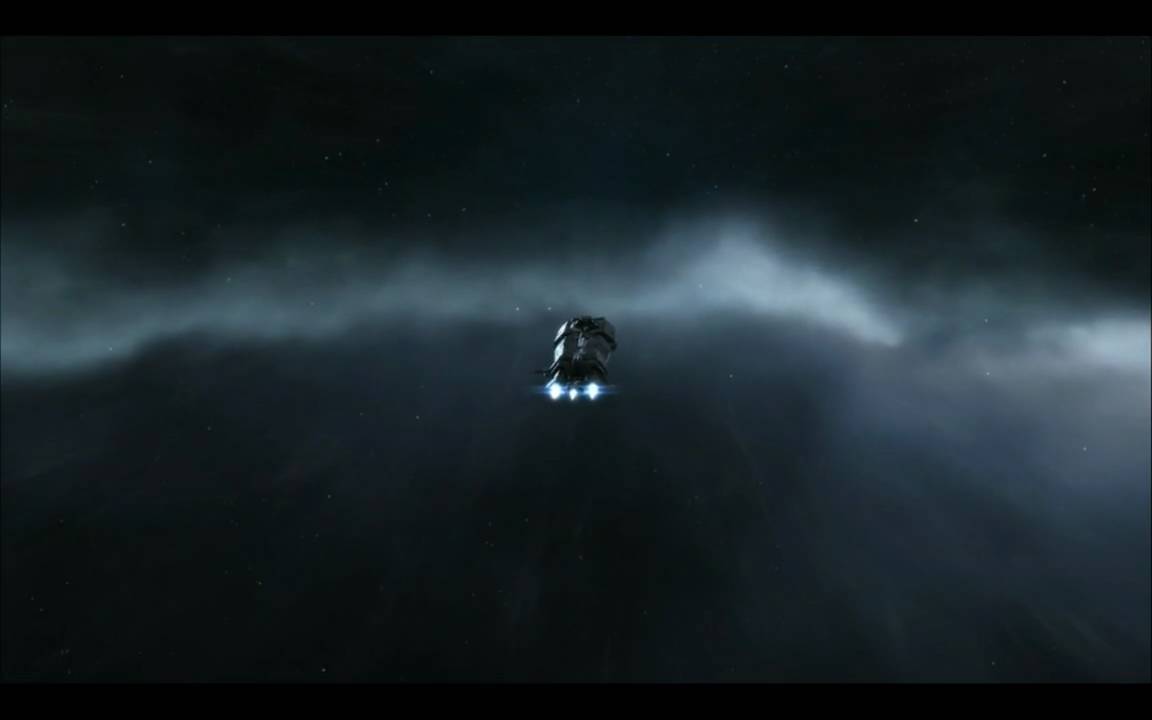 I guess to win more. Like gamblers who just won high amount of money and then throwing it back to win more (which ends with them leaving broke).

I’ve shared this in other posts, but this was the moment I won EvE.

It was my second day playing. I threw my arms up and declared “I Won EvE!!!”

It was awesome. Now I’ve moved onto the end game content: playing with the character creator and ■■■■ posting on the forums.

I think that is russian for popping a navy scorp

there’s only one way to win EVE

I will let you in on as secret I discovered recently, much to my dismay - you can’t win EVE as it is not real. It is a computer generated simulation