Is there a set date ccp normally announce the winter expansion and what content is coming ?
Also, have events like the blood raider event stopped? (the ones that dropped the boosters and cerebral accelerators)

I don’t think CCP already knows. This is era of chaos. Events and new content in general are dead, CCP is busy to figure out how to fix EvE with as less dev effort as possible.

If there is a fall expansion, it will probably be announced at Vegas and ship late October or November. Likewise Crimson Harvest is a Halloween event so I wouldn’t expect to hear anything more about seasonal events before Vegas.

CCP has been quite clear about their direction - most of the development teams are working on improving the new player experience so I expect that will be the theme this fall. 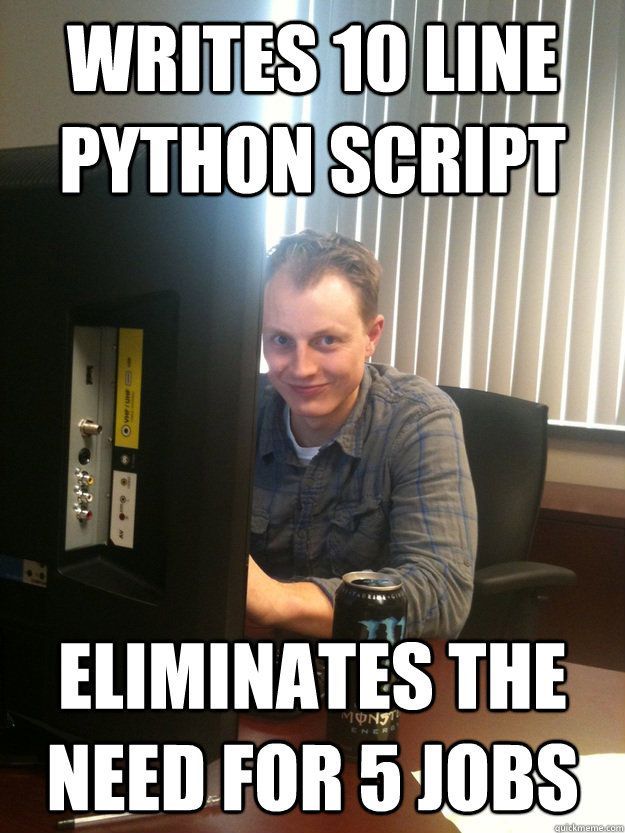 Is there a set date ccp normally announce

CCP used to communicate things when they had a community manager who actually liked the community. Now we will get the memo two days before launch.

There will be 3, November, December and January. EVE doesn’t have quarterly expansions, the most we have quarterly is a blog about the upcoming season but that ends up in the monthly releases.

Ok, I’ll say November 26th and it will be called Invasion: Chapter 2. Triglavians will start attacking structures, and new sites will appear in low/null/WH which will disrupt activities there, explode structures, and somehow provide Triglavian capitals to capsuleers. They, and/or the drifters might even start taking sov.

There will also be a major NPE revamp, moving the starting zones to a new isolated constellation where players will face off against triglavians and be pushed into school-like classes as they go through basic training before they are released into the wild.

When was the last time there was an expansion that actually deserved that name?

Citadel? When all the mess started …

Do you remeber when https://updates.eveonline.com/ had Upcoming releases ?