Please create a booster that allows for respawning within a wormhole when you die in abyssal space. That would enable wormhole folk to participate in the pvp arenas without having to travel to k-space where their clone spawns normally.

The current daily quest is a hassle not worth doing otherwise 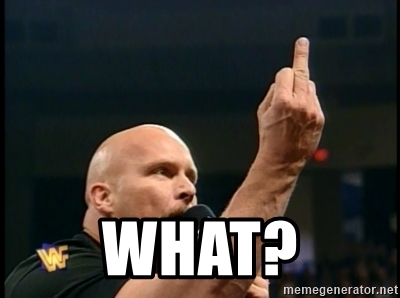 Why don’t you try harder to win instead?

The current daily quest is a hassle not worth doing otherwise

Well I don’t other than one time I did so far to try and show a friend how to pvp. It did not go well.

It might cause more people to participate. I’m not grasping the downside here.

wormholes were never designed to be “lived in” they are not meant to be safe. if you wanna participate in abyss pvp, then you can respawn back in k-space like everybody else. if you die elsewhere in a wormhole, do you respawn back where you were? or in K space?

Okay, I’m fine with that. I just won’t participate.

It seems like an arbitrary hurdle for one segment of eve to participate. I’d rather find real fights anyway, but it doesn’t seem that all areas have equal access to this isk sink activity.

can you answer the last question? I don’t partake in WH so i don’t know, if you die in WH space, where do you respawn?

Oh sorry, for some reason I took that as not being a real question. Yes, if you die in a wormhole you respawn in k-space. You can put a clone in a wormhole, but it can not be your home station & you can not jump to that clone from outside the system.

I was asking for the ability to take a drug allowing you to respawn within the system. As it stands now you would respawn in your designated k-space station if you died, meaning you need to travel back to your hole when done. Some wormholes also do not have k-space static connections so those issues are compounded by the chain of re-entry being messed with.

I highly doubt that there are enough people who live in wormholes that give ashit about this 3v3 that CCP will care enough to work over the weekend to create a booster that allows people to respawn in wormholes without being able to test for how it would impact the rest of the game.

But hey, if my entire world view was limited to just what I do and didn’t extend beyond that, I’d probably think the same narrow minded thoughts you do.

What offends you so much about that idea exactly?

You seem to speak for wormhole people by saying they would not use the option, but then dismiss the thought of its existence as being narrow minded… how does that make sense?