Worth coming back after 7 years?

I’m thinking about coming back but I haven’t skilled in 7 years. I’m worried I’ll be too far behind.

If you feel like you are too far behind, you can just buy skill injectors and add those missing SP, or pay CCP some money by accepting their Returning offer.

IF you don’t like to do that and still think you are too far behind to have fun, you should probably really try free Alpha first before you commit any money or time.

I’m worried I’ll be too far behind.

It’s not a race, so stop crying.

You’ll be fine as far as SP goes.

It’s not the grand total you have that counts… it’s how you use what you got.

As for “worth coming back”, there’s some decent sales and Plex discounts going on right now so that’s helpful. Or you can poke around as an Alpha with lesser skills and see how things look.

But only you can decide if the current EVE is worth playing for you.

I haven’t skilled in 7 years. I’m worried I’ll be too far behind.

Yep, most of the original 2003 players hit max skillpoints, quit Eve, started dating, finished college, got a job, got married, had kids, got promoted at work, and are making reasonable strides to retirement even during the down market.

If you liked EVE before, you’ll still like it now. There is no “ahead” or “behind”, it isn’t a race. I say go for it.

You’re not behind, man. One of the nice things about EvE is you can take it at your own pace. There will always be more people with more SP than you. And people with less. But that doesn’t really matter. What does matter is exactly what Kezrai said;

It’s not the grand total you have that counts… it’s how you use what you got.

If you liked EVE before, you’ll still like it now. 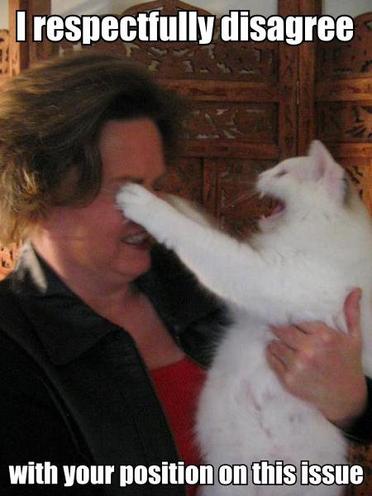 It takes time and effort to get on your bearings again. I have taught and helped many returning players. It’s a great experience watching them learn EVE all over again. Only way to know is to get back to EVE and start playing

If you loved Eve before you’ll hate it now. It’s been castrated over the last 7 years.

With that attitude, new players shouldn’t even start because veterans are literally decades ahead of them. Like another poster said, it’s not a race. You can’t win EVE, so don’t think of it as being behind everyone else…

Well, you can win EvE.
Here’s how I did it

About 2 months in, I tossed my hands up into the air, proudly declared “I WON EVE!” And low and behold, I did!

Now I’ve moved onto the post game content. Mucking about with the character creator and ■■■■ posting on the forums.

I’m worried I’ll be too far behind.

If I hadn’t played in seven years, I would come back and start over with a new character. Mind you, I am not suggesting that this is what YOU should do, but what I would do. I say this because CCP has made so many changes over the years, and in recent years put a lot of effort into the “New Player Experience,” that I think it would be fun to start over with a blank slate and begin an entirely new adventure. As others have said, this isn’t a race but a personal space fantasy.

Here’s an idea: maybe try a new alpha character? See how the game feels after so many years?

When you have a lot of skills you will end up not using many of them, I even skill extrated two good alts that I really like

You can fly only one ship at a time anyway, be sure you have all level 5s in the skills of the Magic 14

But do you know what?

But do you know what?

I doubt I even want to know.

I’m a new player that can use battle ships with out skill injectors. so no you’re fine