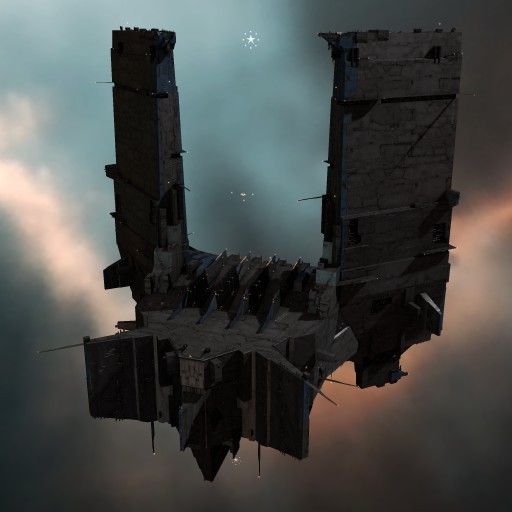 is this the start of WWB3 and if so cant wait for someone to buy up all pvp ships from jita.

nobody cares about nullsec

Hey pal don’t blame me for your bad decisions okay?

Ok, sorry, I was wrong.
Mittani decided to avenge that keepstar, and has deployed whole Goonswarm with their supercapital fleet against FIRE coalition, expect big things to happen.

Edit* i was wrong it was wwb2

New reports form ongoing WW3B.
In one of the first battles of the war, 100 men strong FIRE fleet warped on grid with 200 men strong Goon fleet.
The server-count at that moment was 11k accounts logged.
The whole FIRE fleet got disconnect.
Victor of this engagement is clearly CCP, they have proven that their price hike was necessary to improve their services.
Yes, bring your ships to Jita to sell them, CCP will destroy them all.

Delete it and add those resources to WH.

You sure this incident was not related to Cloudflare?

I love to beat CCP, but fair is fair.

NS is an interesting place to have, some stuff like local (free intel) and JB may be too much convenience tho.

Now, convincing people that are used to benefits they are not supposed to have them is a tall order.

Null sec is for spergs, weirdos and bots. Only worth filamenting and daytripping in to.

But, let’s forget for a moment CCP is in command, an exercise if you will.

It’s not beyond fixing, it just needs some elbow grease.

We are getting used to accept this ■■■■ like there is no fix, FIX is totally possible, CCP just gave up.

The idea begins with sov, it’s an important concept to have around, like in old games like L2 and Ragnarok. Which also suffered from the same problems, the only good cure against these plagues are modern design, recruiting players to punish botters and farmers and all that crap.

Don’t dismiss the idea just because CCP is incompetent and greed.

I don’t really care about “fixing” it, if the spergs are happy (and they are, they just whine a lot) then let them be as long as it doesn’t negatively affect the economy which is exactly what CCP has been working on for the past few years. In EVE there’s room for everyone, even furries and spergs. I personally just prefer not to be part of those groups and shoot them instead.

Besides your way of “fixing” it would probably be very different from my way of “fixing” it and that goes for everyone (even though most just have a hive mind and think as they’re told). So whatever CCP comes up with people are going rage about anyway to then optimise it all into shittiness and boredom. In the end it doesn’t really matter all that much what CCP does with null as long as it doesn’t infect the rest of the game.

In EVE there’s room for everyone, even furries and spergs. I personally just prefer not to be part of those groups and shoot them instead. 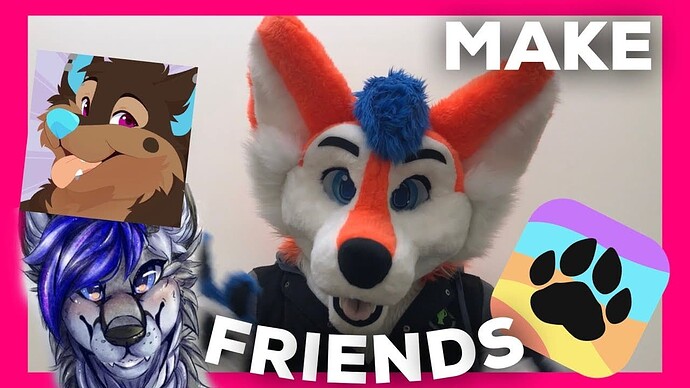 How do people even keep track of what third party is in what coalition? I mean sure, you probably know your own coalition members, but unlike corps and alliances, a coalition can’t be viewed in game and a killboard with a few corps on the same kills could be a coalition, a few groups that just happen to be blue to each other but follow different agendas, or some individual pilots who knew each other and independently decided to work together. So you see a structure by SummerHall go down. Ok now what? Who is SummerHall aligned to? How would people outside their own allies know? And then even if you know who is on whose side… couldn’t this just be one isolated boarder fight?

its all about ego a keepstar has been killed they will take revenge to save face and so on and so forth until complete war.