X rants about Y at Z

Dammit, Miz, you come up with the best thread names!

Come on now, stay on topic instead of derailing it in the very first post.

It was a short rant!

What are the Parameters for this Thread

Once again proving that the Love Triangle is the strongest shape around. Here’s a cute little diagram I made up for you big brain mathematicians 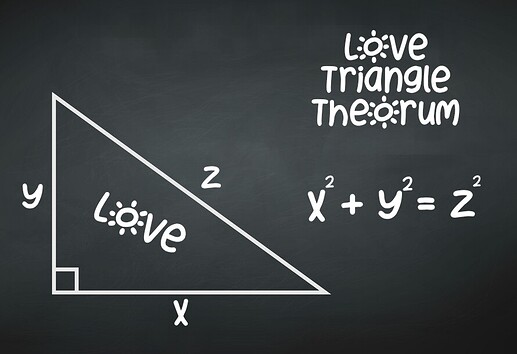 You know what I hate ? Those freaking peeled grapes. Every God damn time you go to one of those self proclaimed Amarr restaurants in the Federation, they always have the damn peeled grapes, as a “luxury indulgence” or “decadent pleasure” of the “Imperial Court” or some such nonsense. It’s freaking stupid. Peeled grapes aren’t a luxury. They’re a God damn abomination of wastefulness. Everyone knows that the nutrients are mostly in the skins anyway, so peeling them is dumb from a nutritional standpoint. Then there’s the sheer impracticality of peeling such an inherently squishy soft fruit. Making it a waste of effort to prepare. And for what ? A green splat that looks like someone had an enormous noseblow onto the God damn plate. Freaking grapes. I ask you.

and what’s a Z chromosome?

The one that gives one capsule compatibility.

I made that up. Who said anything about chromosomes?

That’s the first thing this being thinks about letters like “X” and “Y”. Then yes, they are used for many mathematic things.

Me: I see what she did there.
Myself: No you didn’t!

Here’s my REAL world version of the grape thing. Seedless grapes. People go to health food stores and pay money for grape seed extract when you used to be able to get it for no extra charge from, uh, grapes. 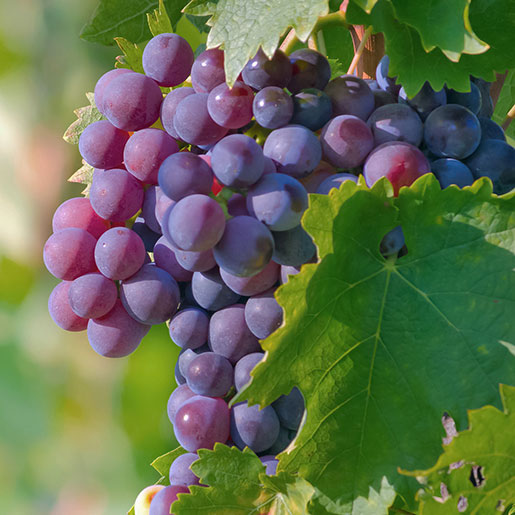 Don’t get me started on how inferior seedless watermelons are to those juicy old huge seeded watermelons.

How is this thread any different than all the other rant fests on the IGS?

So far, it’s a lot quicker to read. I almost said it’s more fun, but honestly, I do enjoy the others.

I do enjoy seeing what sort of things people get all uptight and incredulous over.

For many or even maybe most people, some things are worth it. Which things is mostly where the difference is. Of course a few people don’t have anything at all they’ll get exercised about. Actually that seems sadder to me than the other cases. Well, mostly.

Say something that demonstrates you’ve developed your understanding beyond that of a novice whose epiphany leads straight into a week-long drunken debauch (because why not?) and I’ll be a lot more interested, Ms. Tsukiyo.

I am irrelevant, my kin.

But if your interest in certain things is dependant on what others have to show, i got to tell you…

My interest is dependent on whether a person has anything interesting to say. Almost everyone does.

Only, I know the view from your perch, and I’m not especially interested in revisiting it.

I won’t accuse you of having your eyes veiled; what you see is indeed something real and important. But you’ve inhabited that spot for as long as I’ve known you, treating your insight as an end instead of a beginning. And certain of the things you have done lead me to regard you as something of a heretic-- one who distorts the teachings into something harmful to the believer.

You resemble what Arrendis seems to think my beliefs should make of me. Or Nauplius. You seem aware of vacuity-- you declare it every chance you get-- but seem to think that’s the end of it.

You seem to forget that an illusion has a reality all its own, and that our place in this world is meaningful to what our proper part is to play. Even if all experience is in some sense equivalent, a great master being sawed in two by bandits will still scream wholeheartedly.