You know what this game needs?

I think it’s time to add in alien invasions. It would make PVE a lot more interesting and more lore heavy. Imagine aliens being mad that we’re extracting resources from their home planets, and periodically if a planet reaches a certain percentage of resources like 23% warships starts coming into the system and staging attacks against command centers, and if you don’t defend your customs office in space, they’ll blow up your command center. And by killing the aliens, you can loot tags and salvage the wrecks for normal rig stuff

EVE has already been going through an alien invasion for the past ten years. 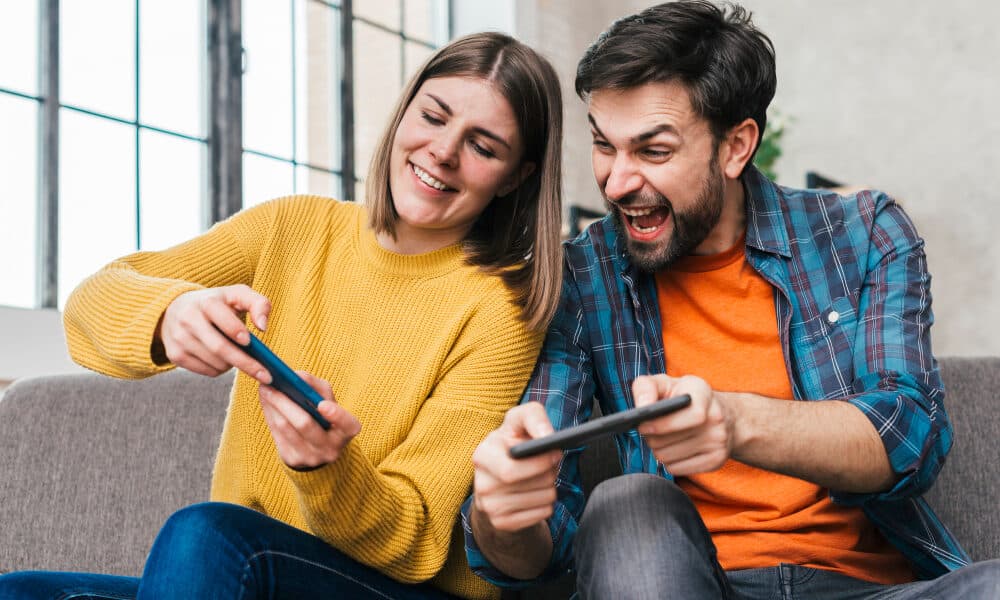 Wake up and…smell the ashes.

those are borgs, not aliens

It would make PVE a lot more interesting

I sincerely hope you are not trying to imply here that PVE in EVE is boring !!!

We all know how that ended. CCP got bored and now we have unfinished business with a Edencom set of ships that feel incomplete feature wise and ability wise and still arcing to suspects making me eat yellow snow when I do not intent to based on my safety setting.

to finally start to use the right skills…

to finally stop just showing up in space…

forget Aiko because she is dead…

Triglavians were the result of the CEO (if I recall the rumor correctly) reading the Three-Body Problem series and it going way over his head then making it part of EVE based on his false interpretation. So I think until he reads something again we are safe from crazy ideas.

Though how long that will last nobody can tell.

Triglavians were the result of the CEO (if I recall the rumor correctly) reading the Three-Body Problem series and it going way over his head then making it part of EVE based on his false interpretation. So I think until he reads something again we are safe from crazy ideas.

Though how long that will last nobody can tell.

also he is a adam driver fan 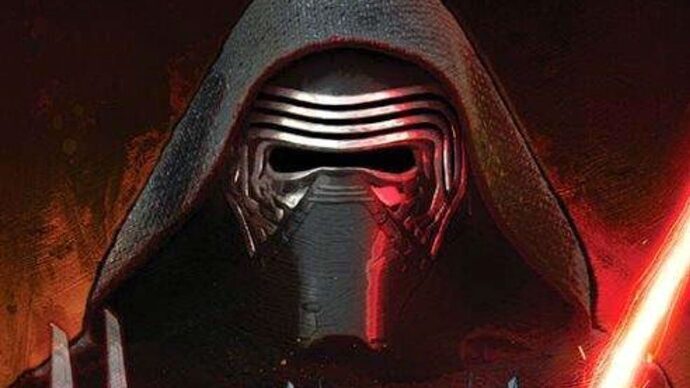 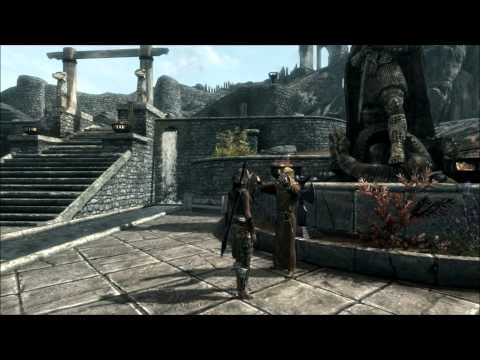 You know what this game needs?

Only from NPCs, duh.

Otherwise the ego automatically assumes the other guy is motivated entirely by pure evil griefing, laughing maniacally, and probably a real life escaped felon, which means they deserve zero sympathy and it’s open season to discuss the ego’s personal sexual relationship with that other sun-human’s mother. Because why else would a player be motivated to create danger for others.

Btw EVE pve is boring by design
there is a motive for mining be click on the rock and wait
if mining was a involved skill heavy activity the game would be WORST
same for other types of PVE like mission running , hacking is a cool but simple mini-game etc
the ONLY more “exciting” form of PVE in eve is abyss and thats because its OUTSIDE the sandbox and a aberration by itself

edit:
but… but… tutu
why mining have to be boring?
glad you ask …

PVE is to generate resources that will be hauled , traded , exploded.,scammed (thats the HEART of the sandbox) and need to be simple as a clicker game
one have to be able to enter a flow state doing PVE day after day , to do it with the eyes closed …

the meat and potatoes of EVE is the opportunity of player interaction generated by 100 bit sized boring , flow , zen , activities

unfortunately here is people that don’t understand game design in a profound way as myself and think , DAM i wish this game was like star wars rogue squadron

Lol if that is true…

Then yes, way over his head.

Is there a street corner somewhere you are supposed to be on yelling at pigeons?

Honestly I dunno what is more terrifying:

That the dude is just making it up and doing it on purpose.

Talos is G man and also Bob, once a capsuleer now a legend.

We just need to think more, every pve is already in solved state imo.
And with Maruaders in broken state all the pve that it can get into becomes easy as hell, pvp too it seems.

We have had a few invasions so far:

The Sleepers who are the ancient jove invaided nullsec and wiped out all their intel structures leaving people with a black out for like a month and a bit, most people logged off, shows you what type of players live in null lol.

Then Triglavians invaded high sec and stole a few systems from the empire and formed pochven, then people complained again but high sec people this time, shows you what type of people live in high.

CCP made the Faction Warfare update and tons and tons of nullsec and high sec players invaded low sec fw and all the low sec people rejoiced. Shows you what type of players live in low sec.