So my idea is that when we make a fit, these items to open the filaments are automatically tossed into your next future wreck like it’s a booster or implant.

Or you could stop dying.

Have you tried it? I was a hater and then they had one for Frigate PVP which is my thing and I have been getting lots of quality practice in. It’s definitely going to make be a better pilot when I return to the warzone for regular roaming and hunting PVP.

I thought i was an okish pilot, but damn, i am rusty.

did you try it tho

YOU DID AND U LIKED IT

to be fair i didn’t tried this new frigs 1v1 arena … i did some of the first ones
but i live in low and 1v1 is the kind of pvp i like the most
i figure out that it would be popular …
i did sold 300+ navy slicers at the weekend . They were selling like hotcakes

I think I bought out all the Comets in Hek

I think I bought out all the Comets in Hek

Let me describe what these 1v1 filaments did to me:

I got more skill points than I do ISK. It’s awesome. 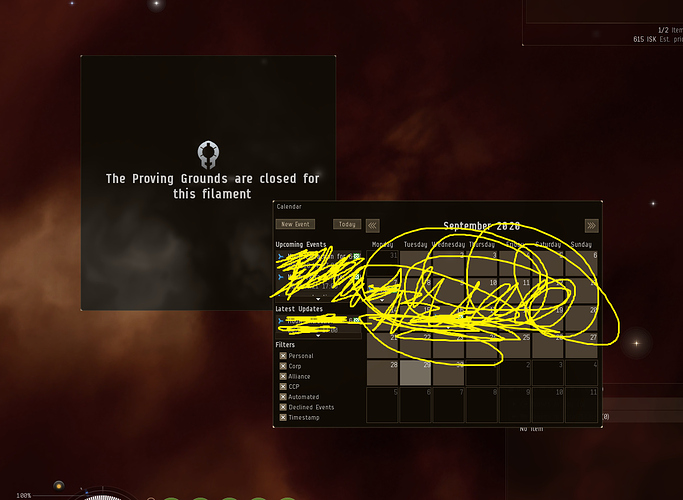