or this person was using banned automation? 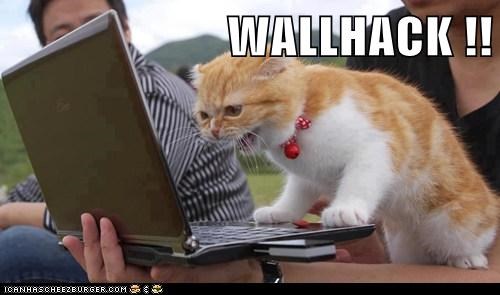 Given your pestilent origin, I don’t expect you to understand honor or fair-play.

Given your pestilent origin, I don’t expect you to understand honor or fair-play.

I understand that if you think it is a good idea to ship 82bil in a single freighter then you are literally fair play yes.

I think if you see anyone who you suspect of doing this, you can report them.

I understand that if you think it is a good idea to ship 82bil in a single freighter then you are literally fair play yes.

I’m not sure you understand the issue… loading a freighter with any amount is perfectly allowed.

Using automated software, however, is not.

I don’t expect you to understand honor or fair-play.

Quoted for hilarity, eve is not safe or fair.

He’s talking about the input broadcast not the suicide gank. I agree and if you don’t then you’re siding against the EULA.

Off topic though it is ridiculously stupid to fly with that much cargo in a jf.

loading a freighter with any amount is perfectly allowed.

Sure, it’s just a really bad idea to load it with 82bil ISK

Using automated software, however, is not.

Yes it isn’t. But as @Australian_Excellence will surely tell you it is perfectly possible to gank with that amount of characters without input automation. The fact that you think it is impossibly for a human and was cheating is simply a testament to his extraordinary skills and once again demonstrates the superiority of the Agents of the New Order and is a clear demonstration of the power the Code grants us.

In other words: get gud lol

I don’t think you quite understand how multibox gank ships work. It is very possible to cycle through the accounts and press f1 on each in a matter of seconds if you have it set up right. No input broadcasting required.

I’m more concerned about the amount of BPO and BPC that this guy had in there. You could of put that in a bomber or t1 frigate and no one would of been the wiser.

or this person was using banned automation?

Hey, just out of curiosity, you didn’t happen to save the combat logs from that did you ? that way you can check how much actual delay there was between when 1st ship started firing at you and last one, because if there is only like 1 or 2 or even 3 seconds delay between ship #1 and ship #22 then its obviously botted, but if there is like 1.5-2 seconds between each one then thats actually some that has practiced and has it all set up.

But there isn’t hard proof of input broadcasting, the damage ranges from 5.7 to 3.3 which suggests that there is a delay in activation weapons.

I have no opinion or evidence on the matter. The only thing I’m saying is this thread is about an accusation of input broadcasting not the loss of a foolish jump freighter.

It’s actually 30 players, me and my 29 siblings all play an account, greg and johnson are our loot team, tim and asuka are our scouts, I play as a talos pilot, among others

My family/team is a very dynamic one

That much worth of anything is too tempting… I always break things up into crumbs, if I ante feeling it I ship it via contract.

Is nobody going to put this poor guy out of his misery? No? Fine. You don’t need to alt tab at all if you set your screen/s up right. o.O