If you had to become suspect to steal from ESS and it was a fairly long process to grab the ISK successfully (not sure how long it takes in null) and maybe even can look up in the agency window which nearby systems have their ESS bank challenged (in the process of being taken) then it might bring some fun action to HS. Would have to see in practice.

(not sure how long it takes in null)

5 min 30 seconds or something around there. Sounds interesting but then imagine everyone in high sec leaving for low sec just to get away from it…! wait that’s genius implement it! Intaki really are the best thinkers.

Oh that’s pretty small window for HS it should be like 30 mins or something imo.

Why? they need to defend and not just risk free mission run. Should be 1 minute tops.

) really care for the mission runners themselves. Instead this could be a new profession with dedicated heist groups or even solo players and hunters going after them. Other people’s priorities might be different though which I understand.

The corruption has spread to far.

Contagious? Should more be worried? Could it really mean make mission running inside Faction War zones great from now on?

Please no, nothing needs to be great again just awesome is fine.

You know what this will lead to right? Do they have wind of it yet? Should we spoil it for them?

Who’s going to pay for it thou.

Everybody, as there is nothing worse than showing up at a mission site then ungrouping your guns/launchers to . . . . . the npc’s forcing a tag in your favor.

That is how real ganking started and it was a result of two pve pilots fighting over the same rat long ago.

Nobody said anything about High Sec ESS systems. But they would be a good idea. Belt ratters an Combat sites would be where the ISK comes from for the ESS. Not as much as Null but good enough to get a High Sec ESS raider ready for Null.

A silent partner would provide the ISK for the Reserve Bank, someone who wants to see the local pirates kept out of everyone’s way.

Please no, nothing needs to be great again just awesome is fine.

But isn’t “awesome” gooder than “great?”

Great used to mean more thou, like if you say a great conqueror compared to an awesome conqueror, but yea I think it might have switched already.

I think the times we live in the natural order of things can be degraded by a single person to the point where words change meaning and loose all power.

and Awesome means it has some Aw 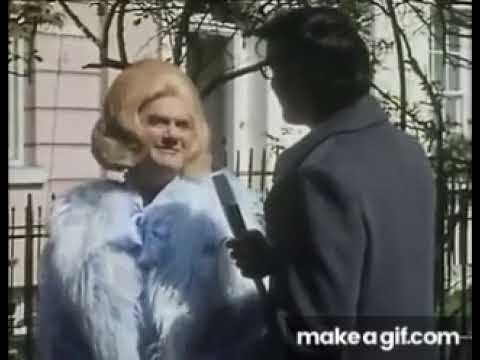 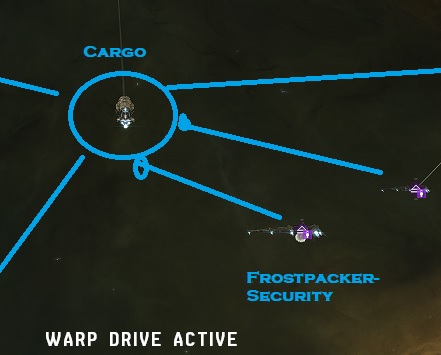 Best to create your own challenge for those high sec gankers!