A Troll Flag For The Forums

This forum like so many others out there, needs a Troll Flag for it.

Here is how it would work:

A member posts something in accordance with the requirements of the forum and when someone posts a troll comment the person who posted the initial comment can flag the troll commenters.

After X amount of flaggings for Troll a commenter gets, the Troll is booted from the forum for a temp time and on second “banning” the troll is permanently deleted from the forms for that account.

I know I know, so many Trolls here would cry and whine about how they are actually adding content and how only they should dictate blahblahblah.

I am drinking your tears little Trolls:)

Threads like these are so easy to agree with on the one hand, but also should be disagreed with.

Unfortunately the word “troll” has been bastardised to be not much more than “someone who doesn’t think like me”.

So in the end, a troll flag would be over used and abused, with a purpose to reduce diversity in discussion.

It wouldn’t be used as a true indicator of trolls.

Luckily however, there is already a flagging system for posts and we have moderators smart enough to spot trolls, so I think the current approach is about as good as we can get.

Here is a good breakdown on whether or not someone is being a troll:

If people are doing this, it is trolling, if not then they have addressed the issue at hand and are by definition NOT trolling.

We cant outlaw stupid people, we can however limit their impact on society and culture - me:)

We cant outlaw stupid people, we can however limit their impact on society and culture -

And yet, this judgement is also little more than “people who don’t think like I do”.

None of us here know each other, but we are all entitled to our own opinions, beliefs and value systems (within the rules of the game and laws of our societies outside the game).

There is no IQ test to post on the forum, no requirement that I match someone else’s level of intelligence or view before I post. Nor is that a requirement for anyone else.

Additionally, opinions don’t have to be rational at all, yet they can be valid (even if I don’t agree with them).

So while real trolls are easy to spot (and they already are removed from the forum), a troll flag would be used as a way to attack others ideas and opinions, not defend the integrity of the forum. It would do the opposite.

“And yet, this judgement is also little more than “people who don’t think like I do”.” Incorrect. The refusal to admit there are stupid people out there is itself inherently stupid. The list of examples is nothing short of breathtaking.

I always get a laugh out of those who insist everyone has a right to their own opinion why they spend ludicrous amounts of effort and time trying to change those opinions or squelch them.

So, are ya gonna keep running your mouth Troll or you gonna let it go?

I have already established who the stupid are

Factually, or in your opinion? 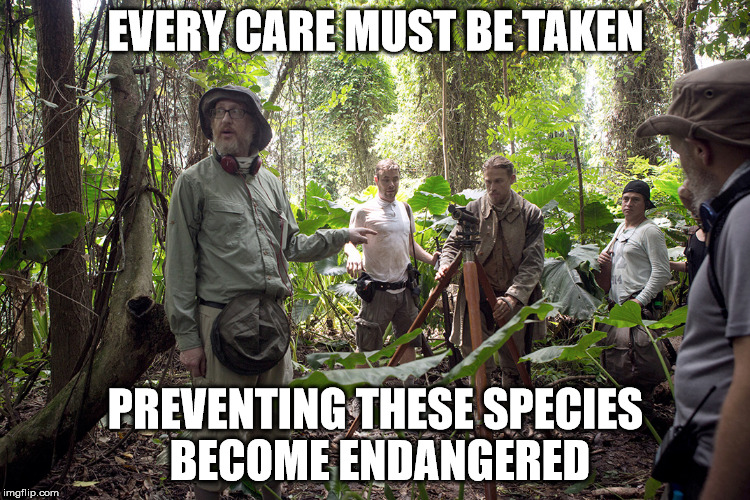 Brilliant.
OP posts link to Logical Fallacy chart, and within his next sentence and following post somehow manages to commit nearly all ten of them.

None of us could have so effectively and utterly destroyed your point.

As i was reading his post my pury fural vision kicked in. I giggled and filed this topic under T. Well played @Rimstalker

After X amount of flaggings for Troll a commenter gets, the Troll is booted from the forum for a temp time and on second “banning” the troll is permanently deleted from the forms for that account.

do you think that would work with people who use multiple accounts? Also how many alpha accounts you think those guys have too?

A forum bounty system is exactly what we need.

A forum bounty system is exactly what we need.

You can go an put a bounty on me in game if you like. I’d encourage it actually.

There are players who would take pride in being called trolls. Others who would do so with throwaway alts to see how much the6y could drive the label type folks crazy.

This is Eve, would you expect anything less?

Yeah this will never be abused.

“And yet, this judgement is also little more than “people who don’t think like I do”.” Incorrect. The refusal to admit there are stupid people out there is itself inherently stupid. The list of examples is nothing short of breathtaking.

You are the last person in the world who should have kind of power of any kind whatsoever.

Pretty sure you can already report posts and if ISD’s think its just trolling it gets removed. Infact, if it gets multiple reports it becomes hidden i think…

Also, i just realised i can’t find the forum rules. Still getting used to the new forums.

Edit, ah think i got em.

You can also see how the forum is moderated on that page.

SECOND EDIT to add @Rimstalker for maximum attention! As we all know, I love attention, and this seems like ‘my kind of thread’. Lots of Logicz.

(not a troll, a response to the OP, via demonstration).

DOWNVOTING as well as LIKING would be good thing though, I think, in my opinion.

Also, in my experience,

-and of course only based on my necessarily limited view point and morality,

-which can only be a function of my ‘culture’ (and all that the mark ,and its use, supposes and presupposes),

purely as I say with no ill intent to ‘troll’

those who call others stupid, are rarely as clever as they think they are.

EDIT- I too have linked a list of logical fallacies in a post, as retort to someone WHO STATED HE WAS ARGUING RATIONALY, and liked to use phrases like ‘ad hominem’, so it was relevant

BUT to suggest that the definition of a Troll is someone who never argues fallaciously, to use ‘the rules of debate’ to define a troll in this way-

IS actually faulty logic- @Rimstalker you broke a few of those points in your ‘commandments of reasonable debate’ when you made this thread and subsequent replies.

The first step is to find and acknowledge our own assumptions, our hidden premises if you like, then we can reason with ‘pure logic’

But this is Internet Spaceship forums not philosophy forum or debate society.