I want the wreck position in the kill mail, becaues if I warp away in my capsule and have forgotten to save the position. I have no chance to come back and loot my wreck.

Probably won’t happen in terms of it being a warpable bookmark from the killmail, however position information is already in the killmail.

For example, just grabbing one at random from zkillboard: 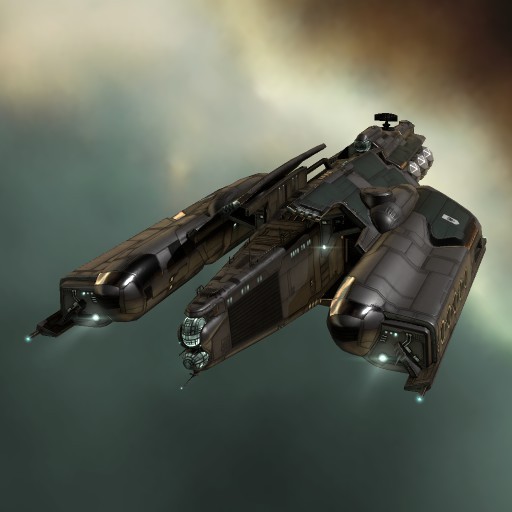 Jim-boss (Center for Advanced Studies) lost their Algos in Aeschee (Essence). Final Blow by Thaxllssyllia (I Have a Plan) flying in a Nergal. Total Value: 2,106,311.95 ISK

The killmail has the position:

So you should in general, be able to find the grid again if you are in the same game session unless the site was one you didn’t need to scan down (eg. anomaly) and it despawned, but if it helps, zkillboard does some of the referencing to location for you if you can’t do that yourself. For example, in the above killmail, the loss occurred 28.55km from Planet X, belt 4:

So you can always as a minimum, post your loss to zkillboard and then go to the location if it’s still a warpable grid or one you have in your scan results.

However, I would be open to the idea of wrecks being probable by combat probes.

Speaking of which, if you had drones out, you can scan down your drones and get to the wreck that way.

However, I would be open to the idea of wrecks being probable by combat probes.

been wanting this for years.