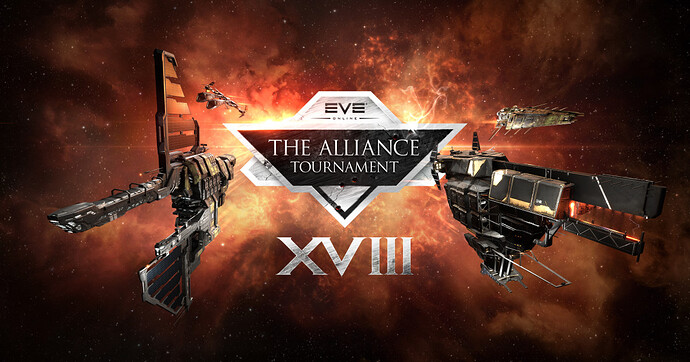 However, as the 7 Major tribes of the Minmatar Republic are all sponsoring this event, there will be a new Trials entry tournament, whereby each tribe will each be sponsoring entries of teams that earn their spot into the main tournament, by combat. Subsequently, this will mean that the Alliance Tournament this year will include another weekend of broadcast to accommodate.

Would be really nice if this phase of the AT involved some aspects of the Amarr Championships tournament style with unique ship restrictions in place for each match so that not every match is the same. The AC was the most entertaining and exciting to watch tournament in the history of EVE tournaments because contestants had to come up with doctrines and strategies for the given ships and had to work with what was specified by the tournament and not what the “meta” is.

Since we have 7 tribes, this would lend itself really well to the implementation of seven different sets of ship compositions that demonstrate the strengths and hallmarks of the individual tribes.

Sadly, the time of AT ship recycling has begun, though. That would have been a great to finally come up with the much requested Minmatar-Caldari ship crossover.

i like the AT a lot
will be watching