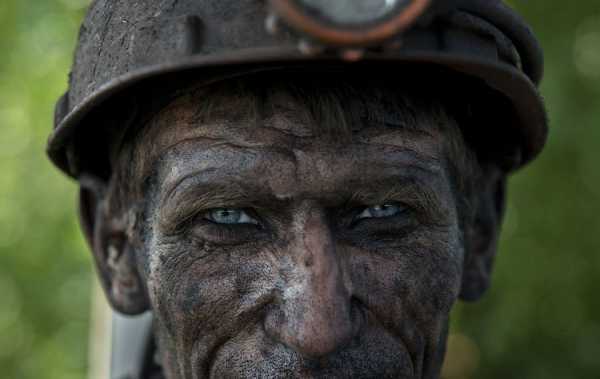 Men, creators, people who build many beautiful things with their own hands, from the gold-plated ships of the Amarr Empire to the devastating weapons of the Minmatar Republic. We chose to live within the borders of four empires to embody our passion for creation, as opposed to the wave of destruction that again and again envelop systems that are not governed by the laws of the main nations. We abandoned the promising multi-billion dollar criminal and gangster systems NullSec and WH-Space, because our heart wanted peace, but having invested our time, work and soul, we lost everything.

The filthy organization Snuffed Out, consumed by endless greed and wanting to monopolize every source of income, turned its gaze to our small peaceful corporations, robbed, ruined and destroyed them. To suppress any resistance, they enlisted the support of criminal structures from NullSec, refused to accept the battle when the chances of victory for both sides were equal and agreeing to the battle when victory was guaranteed.

The last attempts of the coalition forces to fight back led only to defeat, all the moons were captured, all small corporations of miners were plundered and destroyed. The enemy is celebrating victory. But for how long? Quite unbeknownst to themselves, they captured hundreds of moons, while not having hundreds of destroyers to protect them. We, SELENIUM Corporation, are attacking all these systems to see if they are ready to defend them all. We will not fight them, but if they get tired and give up protection, we will destroy their dirty stations.

Want to try? It is not difficult, we urge all small miner corporations to attack any of these stations. To do this, you need 10 Destroyers and 2-3 Support Frigates. In order to bring the station into defensive mode, a fleet of 15 Destroyers takes 15-20 minutes. We don’t need to fight their fleet, we need to keep their fleet awake! Let this dirty organization put out the fire in all systems. This will be the price of plundering the miners!

You can find the coordinates of potential targets in the public folder Snuffed Out && Co in the public channel SELENIUM. You can also copy the code and paste it into the mail to get a link to the folder. More than 100 Athanors have been pre-discovered so far, we will continue to search for the rest. 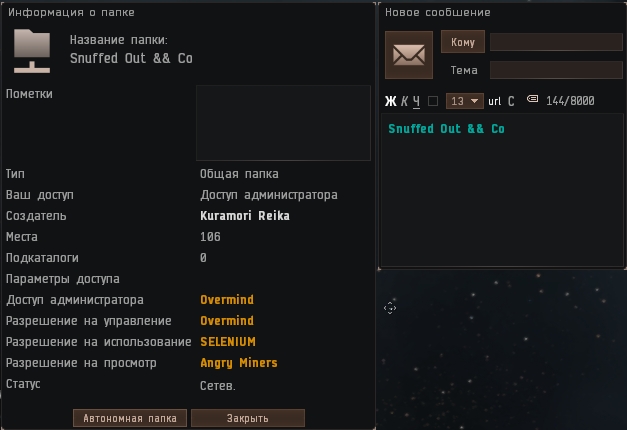 If you also want to attack the fleet of the Snuffed Out alliance, then send an email to Kuramori Reika. We are one close-knit corporation, we will help you lure their fleet to attack. The details of the agreement will only be known to me and you.

All other fleets that want to appear on the published timer without prior agreement will be perceived as enemy. Our fleet will not engage them in battle, we have a different task. 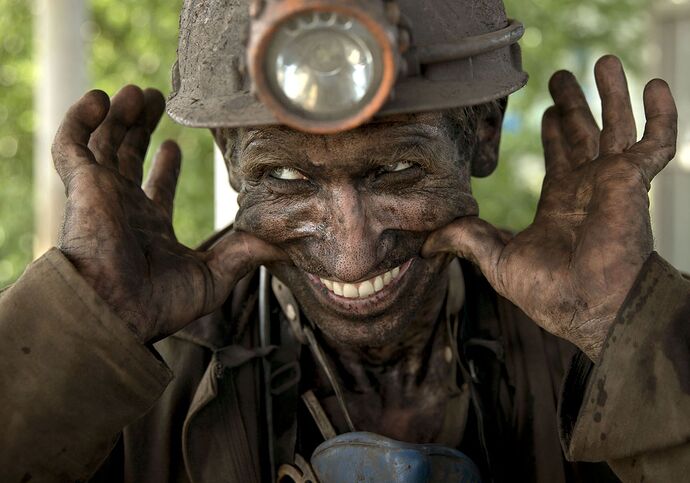 An example of our latest attack. The attack on 5 Athanor took 2 hours. 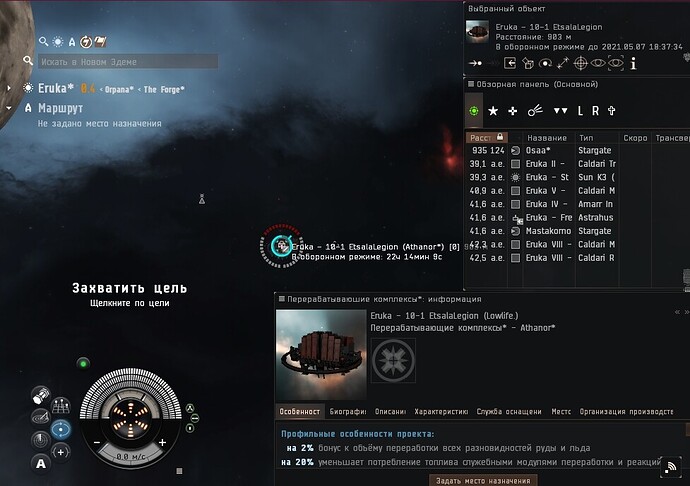 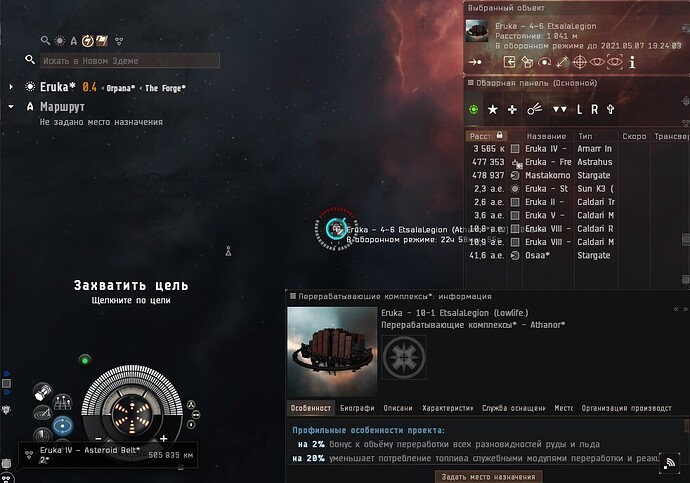 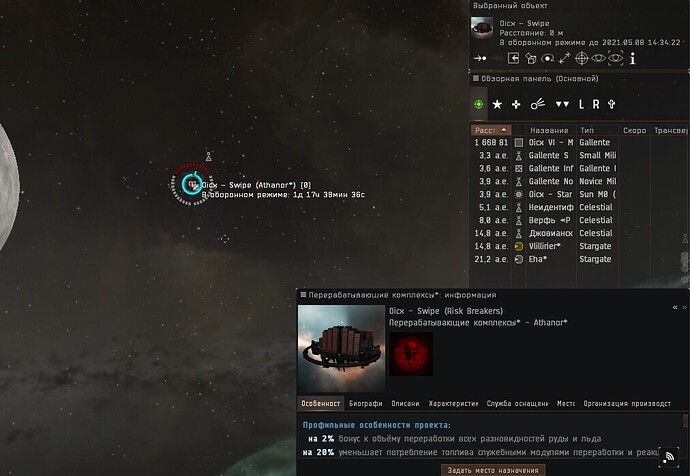 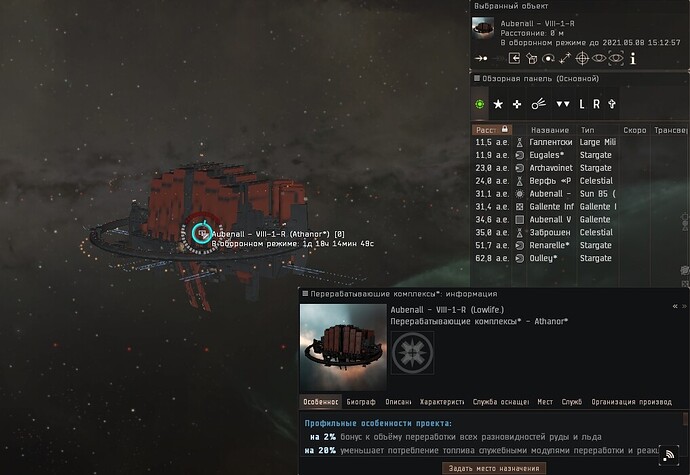 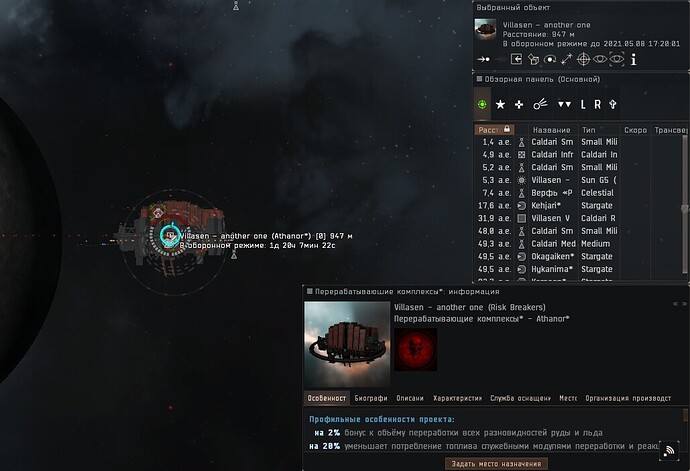 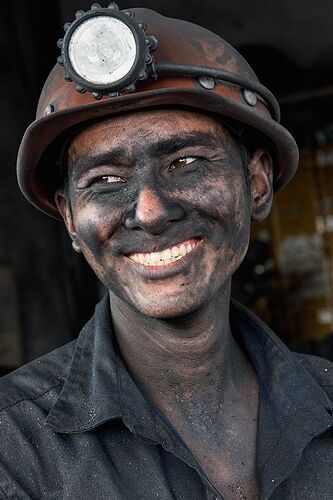 As you already know, the first battle for the Snuff’s Station took place today!

Battle involved 48 pilots who lost a total of 207m isk

Corporation SELENIUM conducted a training flight for novice pilots. The second part of the flight was to be an attack on the Snuff’s station. As it became clear to everyone, the Snuff’s have big problems with the available people to protect their stations, so they called the Etsala Legion alliance to fight the small corporation SELENIUM.

At first, our fleet left the battlefield without casualties, but in order to show the novice pilots all aspects of the battle, we decided to accept the battle in a very disadvantageous situation for us.

As stated by Etsala Legion, for their help they will receive a good discount for renting the moon from Snuffed Out.

Our assumptions have been confirmed, Snuff’s alliance is not strong enough to defend their stations. To fight one single corporation of miners, they need the help of another alliance. Join us in attacking hundreds of Snuff’s stations!

The next fight will take place on Saturday! Who will the Snuff’s alliance call for help this time? We’ll find out tomorrow!

Join us in attacking hundreds of Snuff’s stations!

Can I scoop up the core