Some more feedback, the background selection of items in Photon has some issues.

1. Background square size in hangar is cut off

First, when selecting a ship in the hangar, the sides of the selection square are cut off when the item is at a side in the ship hangar. New UI, notice the left side:

2. Background selection clickable in old UI, not in Photon UI

The entire green area in the old UI is clickable to select the ship.

In the new UI only the picture of the ship is clickable, clicking the rest of the green area does nothing.

And another similar yet different place, the background square of redeemable items doesn’t seem to fit the entire object anymore. The expiration date is now outside rather than inside: 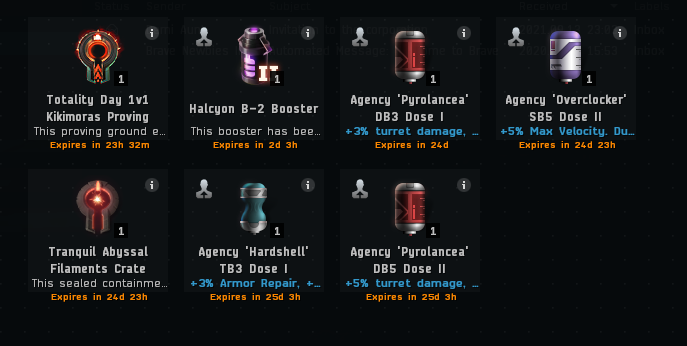 This was not the case in the old UI:

This last issue might be a deliberate choice, but the text outside the squares does makes the screen look more chaotic than if every unit was within it’s own background square. I would think those background squares exist for that reason.

But remember, this is all only to make the UI easier to use, reduce information overload … and it’s just your autism that makes this an issue for you.

I thought ‘being on the spectrum’ was one of the prerequisites to play this game?