“Two years ago, Scooby Snacks Corp attempted to bribe Aiko, with a gift of 3200 Catalysts in return for a ‘sweetheart’ deal.”

Why do people think they can deal with these people , if your a new play stay away they are toxic pilots . Just read their blog it’s void of any humanity

I feel our war on ganker needs to move up a gear.
I said we will change the face of Uedama , we have
( I’m sure when the war is over things will get bad again and yes some ships are dying to them but the other night we had a massive fleet form up. And last night Uedama was clear most of the night ,they just don’t have the numbers or will to fight us .)

Now they kill new players in ventures with the odd mass gank in the pipes when they can ,unlike days gone by.

The 1st stage of our new plan is in place and as they have changed so must we, new targets new battles , some may not workout but we will keep trying.

Last word thank you for the donation of tornadoes I will hand them out to an enthusiastic new group we have been flying with, I’m sure they will use them well.

stay away they are toxic pilots

Calm down miner. You follow me around all the time. Take your own advice!

We can teach you how to gank them

if your a new play stay away they are toxic pilots

How would you know? Did you taste them?

Maybe you have good intent, but cannibalism is arguably worse than what they’re doing.

Toxic pilots are generally the ones with such thin skin that simply being told to be more careful is justification for some of the worst bile to spew forth in text.

Toxic pilots are the ones with such thin skin that simply being told to be more careful is justification for some of the worst bile to spew forth.

How did “This.” take two edits

Maybe stop preparing food from their frozen corpses based on this holoreel:

A family friendly holoreel compilation filled with the finest culinary tips New Eden has to offer.

if your a new play stay away they are toxic pilots

I do agree that new players should stay away from people like you, parasites on the game who are so spiteful that gankers are successfully creating content that their entire existence is dedicated to tearing down the works of others. The last thing new players need is to be corrupted by the obsession of anti-gankers and shamed into acting against their own best interests.

CODE, on the other hand is the healthiest possible environment for a new player. CODE teaches independence, vital survival skills, and above all the proper EVE attitude of putting one’s own interests above petty scrub concepts like “honor” and “fair fights”.

Before there was code, there was griefing. Same thing, different name.

Oh my stars and garters! 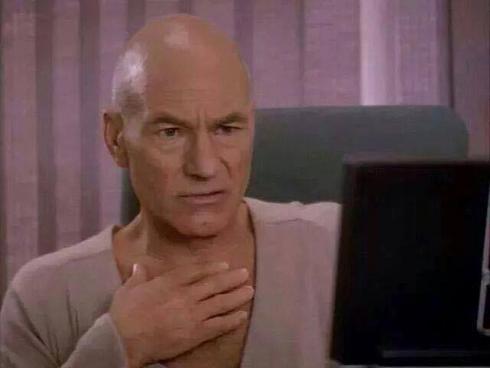 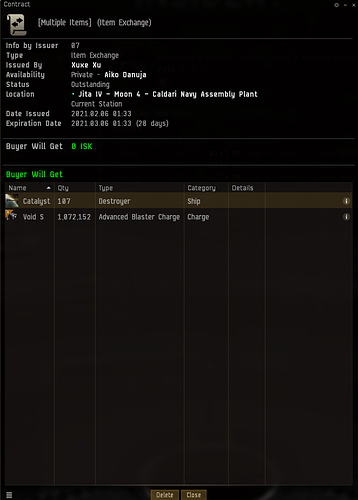 If people make you sick, cook them for longer.

I’m starting to get very confused by all the xuxes, xeuxes, and zazzes on these forums.

o7 to you capsuleer! 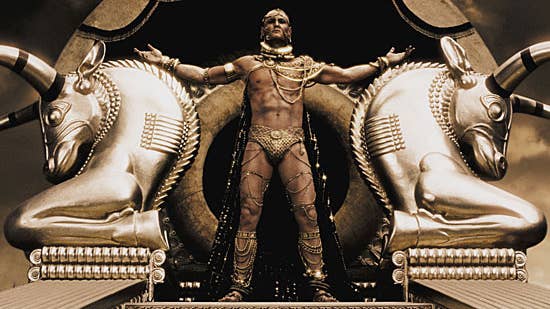 Is that the creature thats supposed to be Xerxes The Great?

From that terrible cartoon movie about Frank Miller’s waning libido?

I hate that I know that