Bastion Module Change: reserving judgement, just curious as to why?

Rats can now point and scram you with an active bastion module. Wondering what the motivation for the change was.

I think it serves to visibility, the other effects are visible, but scram and disruptor was not. This way you will see the dangers while at bastion.

I always wondered why rats didn’t scram me in my lv 4 missions ages ago!

No worries, makes no difference to your 100% risk free high-sec L4’s

You can’t move anyway, so why does it matter? You srcam and web yourself when you activate the Bastion Module. If you can’t kill off the rats then you shouldn’t have gone into the predicament in the first place.

you shouldn’t have gone into the predicament in the first place.

That is primarily true, but no one has explained (that I’ve read) why they made this change. Can you scram dreads now if they’re in siege

The ‘good’ interpretation is Nana Skalski’s - that it helps you be aware of what effects are active in a given encounter.

The ‘bad’ interpretation is that CCP wants you to become ‘content’. So if names show up in local that might make you turn off bastion and leave, the NPC effects will already be active and applied and may keep you there long enough to generate “meaningful interaction”.

Did you read the linked r/Eve thread?

Yes, it’s very basic and didn’t get into the “why” of it all.

CCP keeps making changes that help gankers more than anyone else.

Have you noticed the

Shame on CCP. They might as well have micro-transactions for everything.

for insta-warp (even if scrammed)…

You sound triggered or something.

I’m not knowledgeable enough in the subject matter (never used a Marauder nor plan to for example) nor read that reddit post thoroughly either, that is why I’ve asked about it in case you haven’t read it yet so maybe it has the answer you seek.

turn off bastion and leave

I’m glad you brought that up. You are aware that you get a 60-second aggression timer🚨 every time you activate Bastion? And that 60-second timer doesn’t start counting down until the module is completely off. So, no docking or even tethering (like gankers) while you wait for that minute to end.

Also, why is Bastion considered “aggression” when it’s merely a defensive weapon? 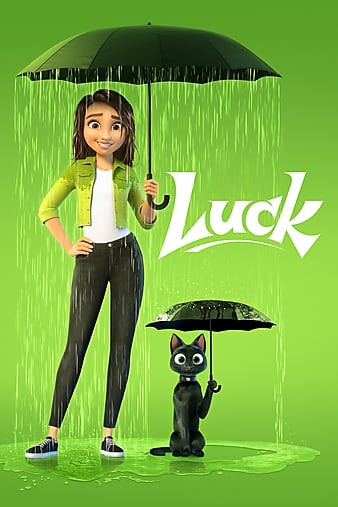 Probably the devs just used an existing mechanic to achieve the intended effect (no docking nor jumping) instead of coding an identical one but specifically for the bastion? Just a guess.

You can sometimes slip through rats that prevent you from taking an acceleration gate by bastioning.

That is primarily true, but no one has explained (that I’ve read) why they made this change.

The linked Reddit thread literally explains that there was an escape mechanism bug for Marauders and this change helps to close that loophole.

Have you noticed the

Yes, this is what the point of Marauders becoming ‘content’ was about. CCP wants more destruction, and more players “experiencing meaningful loss”. If you read the replies you’re asking for, you’d have had your answer hours ago.

So, no docking or even tethering (like gankers) while you wait for that minute to end.

Yes, strangely, some people are aware that warping to a safe spot is an option, and they don’t have their Marauders set to insta-warp into dock or tether.

Is what happened when I read your response.

Eve has more than its fair share of loss on a daily basis.

Maybe the change has something to do with monetization as active subscriptions continue to plummet.

The next bastion change coming will be the better of the two. Giving suspect status to the pilot if engaged in high-sec space.

Giving suspect status to the pilot if engaged in high-sec space.

Giving suspect status to the pilot if engaged in high-sec space.

Why? It is essentially a capital siege module it should result in some risk in safe high-sec space.