Been gone from game since 2017 and

What happened to my EWAR ships? (My Rook and Blackbird and Kitsune) No more target lock breaking? I read that it now works more the opposite…it works like a “taunt” and that it keeps the targeted ship from locking anyone else but you while jammed? Is this correct? I read the official post but it wasn’t really clear on exactly what it did.

So, what good is this 240mil isk ship in a solo setting now? Is the tank even worth running around in a ship that costs this much? I slapped an X-Large ancillary on it and the shield boosting is nice… but caps run out.

Anyone running a Rook or similar in a solo setting now days? If so, have any good advice? I hate to sell it as it was my favorite ship for nearly 10yrs. I just find it hard to believe they would make a whole genre of ships so obsolete for a single player… I really liked running C3 and C4 sites in my Scorpion simply bc of the jamming ability I had…

Is a Blackbird better now for solo???

Yes, they changed ECM to where when you are being jammed, the only ship you can target is the one that is jamming you.

So, did they compensate this by making the ship more durable?

I mean, you design a ship to keep from getting hit…and then change the mechanics to ask it to be hit…I would hope they changed the rest as well.

Not as far as I know.

EWO frigates got it worse in this change.

ECM is now only good at long range basiclly.

That’s just crazy!! These ships really don’t seem to have much of a role anymore then. I knew EWAR was a little OP, but I always figured they would have come up with some counter or a “bubble” that reduces jam strength in fleets. So long as your buddies are in it, your chances of getting target broken is greatly reduced… I never thought they would have done it like this…

Well, looks like it’s time to sell the old girl and get something else. DPS is the name of the game anyways… but that old EWAR sure was fun to play when you wanted to break the meta.

Yeah, I mean they still have some use in fleets, but certainly small actions just see em primaried.

It is mainly for covert ops, and is especially useful with stealth bombers, since there glass canons

WB Honestly, they probably just nerfed it with no sense of counter balance.

I believe they said ECM was “unfair” and caused bad feelies

They decided to have instanced 1v1 PvP and it was supposedly OP in 1v1 so they nerfed it.

There was a full on whinney dev blog in Oct 2018, you have to read it, you’ll think it came from Crime and Punishment 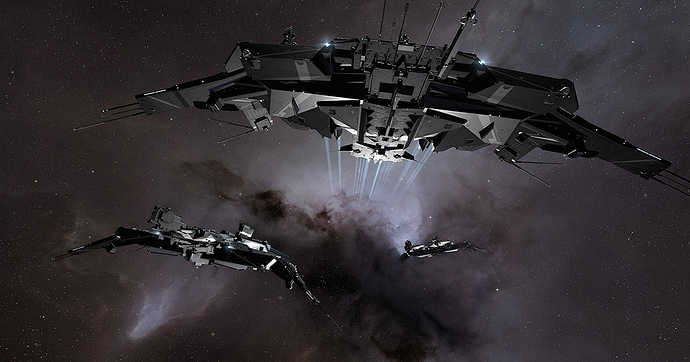 Check out this blog from the EVE Dev Team about upcoming balanc work, including changes to ECM, nullification and a little bit of work on the Triglavian ship lineup!

As a victim, watching your ship die while jammed without anything you can do about it feels bad. As an ECM user the system doesn’t feel great either when you get unlucky and miss a lot of jams. We would love to improve both sides of this coin by giving ECM more consistent behavior while also toning down the helplessness that comes with being jammed.

Which isn’t even true because there are both modules and skills you can use to counter. The “victim” failed to skill and fit correctly.

I noticed it with NPC ships having just came back myself a few weeks ago. I would get 3 pithi ECMing me and could still lock one. I originally thought that it reduced the number of targets you could lock by one. I think that would have been more balanced. The way its useful now is if your ECM ships are similar to a monitor in which they have heavy tanks but no offensive ability( outside of ewar).

I really do miss the old devs. They understood players and Eve. 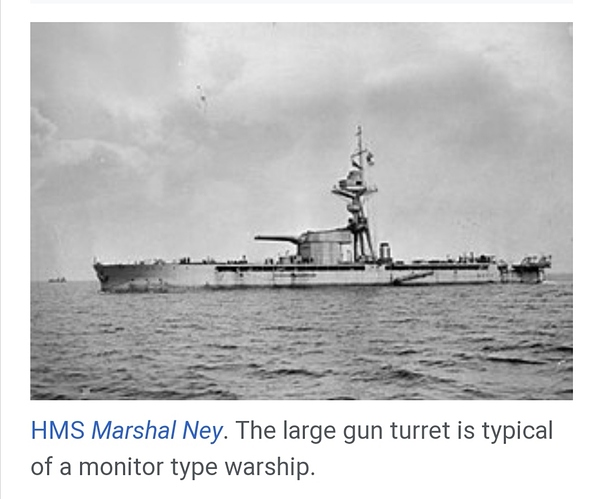 You know i was talking about the Concord ship , stop being a troll.

Stop being wrong then

And humourless, did I mention that?

Yeah stop that too, ta

Since someone pointed me to where the ignore button is and you offer nothing intelligent or valuable to any thread ive seen you post in, im just going to go ahead and make you the first resident of that list. I would like to be the first to congratulate you on this honor.