Big Thank you to ISDs, GMs, and CCP

A big thank you to all the ISDs and GMs with CCP.

Honestly coming back to the game finding my way around eve again has been a great experience, I have made a huge honest mistake at the trade station.

They have addressed the issue in a ticket and it didnt take too long for the ISDs and the GMs to look into the matter and make a decision.

Honestly a big thank you to the team behind CCP that consists of awesome individuals that, we sometimes as players take for granted. and never thanked or appreciated enough,

You guys are Awesome <3

What was the mistake that you made?

Let the good helpful people of the forum decide, and pass judgement on you.

CCP employees are announcing a great protest in the coming months. Apparently the Redhead is so skimpy that even toilet paper is missing in the office on Grandi. Do you imagine? Are you an employee of one of the largest corporations in the country, but you have to come to work with your own toilet paper because the boss allocates all the funds to other projects?.. 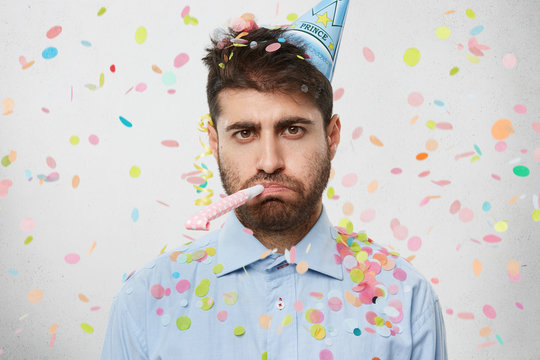 CCP employees are announcing a great protest in the coming months

Source?
And if that’s true then FW will be delayed.

He’s hoarding it in case of another COVID scare. Toilet paper is like gold during emergencies, if we are to believe all those videos where people fight for it in stores, lol.

Easily. Everytime I go out to a place there is no toilet paper, especially in the clubs and fast food joints.

The Redhead thinks strategically: if the employees have nothing to wipe themselves with they won’t go the toilets that often and the company can maximize time and save on toilet paper. It’s a win-P2W-win win win situation.

Civilized countries use bidets. No fat on fat free-for-alls at the local poor mart.