Can I change the skyboxes?

I personally don’t really like how bright the sky box is. Is it possible to modify it to make it darker? Or, is that some thing that developers would have to do on their end?

Join the Triglavian Collective and push systems to Liminality, gives everything a nice muted red appearance!

you can try to tweak the in-game graphic settings (and by extension your own monitor/GPU’s settings), but as for actually changing the skybox that’s dev stuff.

I find that changing post processing to low helps, but it doesn’t get rid of the problem. 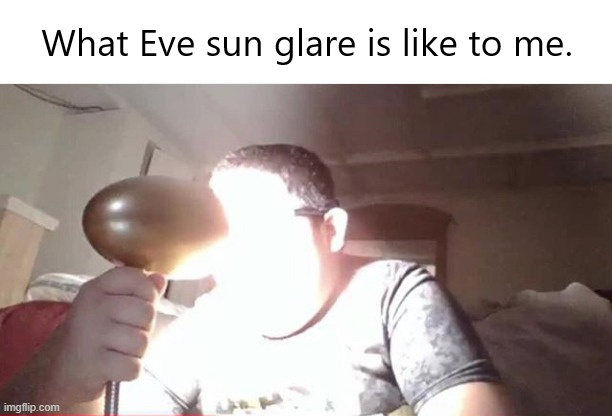 I love the anti-sun-glare threads. 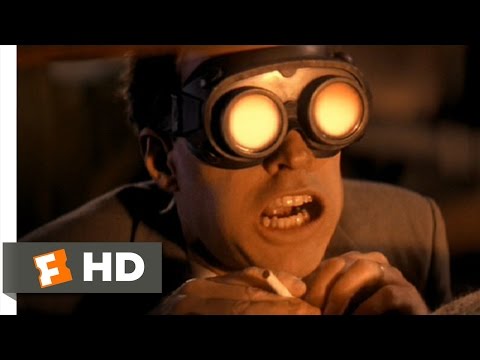 If only Komi Valentine had made it onto the CSM - she could have addressed this. The guys we have right now just don’t care.

I didn’t know we had current CSM…

So far all they have done is threaten CCP with a demanding letter telling CCP that they had better not interfere is some squabble in nullsec. I don’t think the CSM cares about anything but nullsec. Even the highsec CSM guy (who is supposed to be all about the new players) signed the nullsec letter. Bizarre.

What about the sun glare, I say!

We have exactly two CSM members - the ones that actually engage with the non-streamer community directly - and they both live in the same retirement home. One suffers from multiple personality disorder (Fountain Frank), and the other is convinced he drives a magical school bus.

the other is convinced he drives a magical school bus.

until they take away my magic but keys I doooooo
oh and I have mentioned the brightness issue to ccp this morning. Thye wants details so folks, hit me with your best screen shots, not images and memes

but actual ‘this is rough to play with’ screen shots.

I personally don’t really like how bright the sky box is. Is it possible to modify it to make it darker? Or, is that some thing that developers would have to do on their end?

High security space, where you start as newbie, is in the middle of some huge brightly coloured gas clouds. If you venture out to lower security systems you will notice a darker sky box. Null sec space for example is mostly dark with a few bright coloured parts in the sky box where you can see the characteristic clouds of other regions in the distance.

@DeMichael_Crimson - didn’t we have a thread with some great screenshots of the sun glare?

i recall there being a thread about it.
edit: lots bitching, but no pictures of sun glare in the two topics I found. 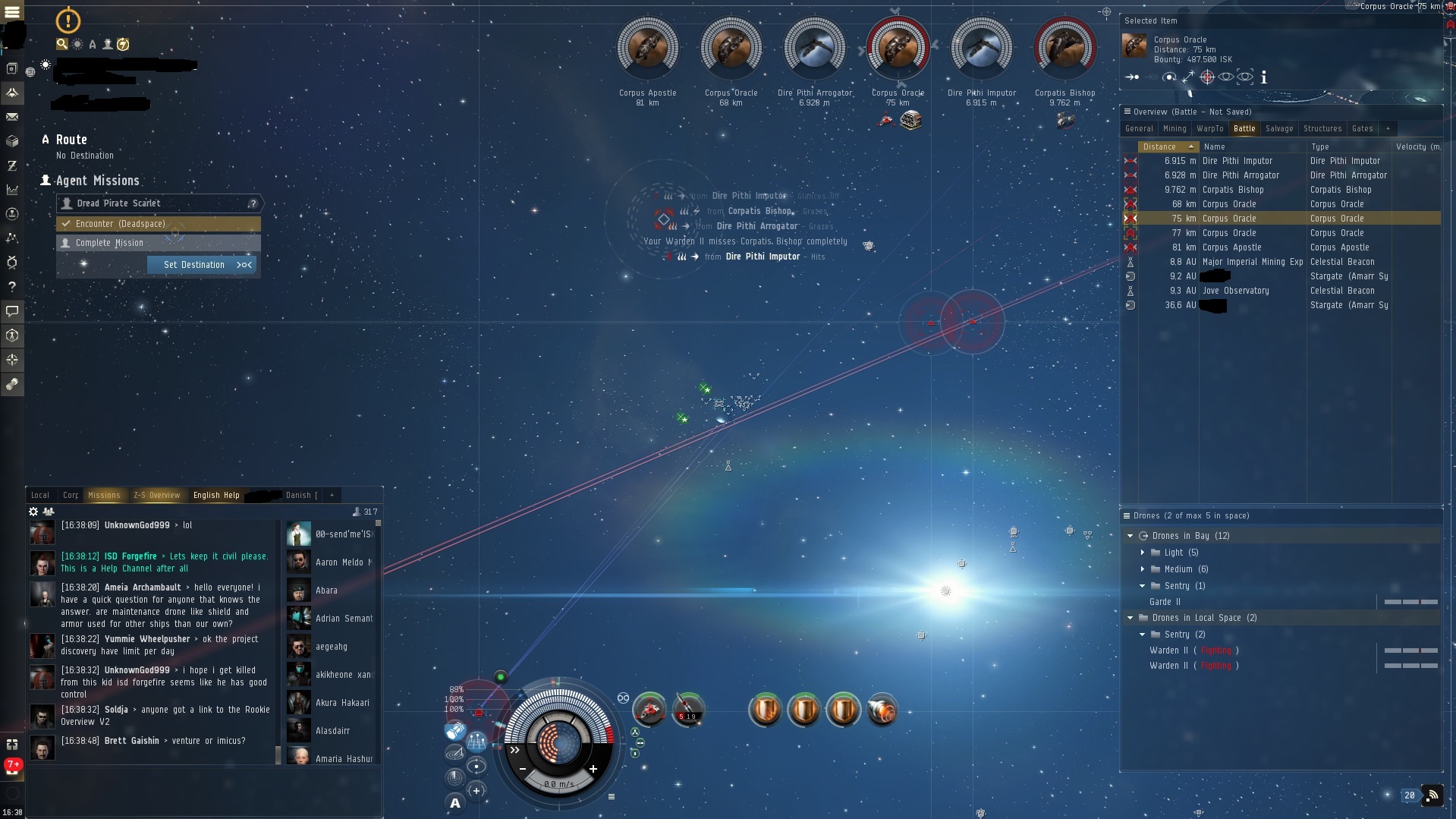 only image I found, but it seems for that person it was more the contrast etc than the sun glare.

Example 1: 4 AU from sun in nullsec inside metaliminal storm 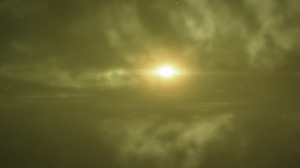 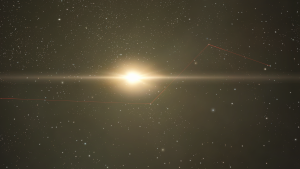 Example 3: Same as above, but I panned up until the sun was just offscreen 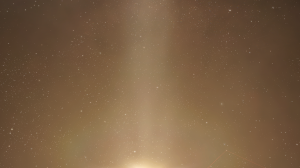 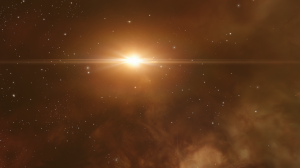 I can add snide commentary as to why these are a problem, if that would be useful to you, Mike.

Yeah there’s been numerous threads posted about it, most have been locked but there’s still one thread left active, no screen shots in it.

sun glare make you blind to everything. need to have the option to disable it. like 10 years ago. Comon CCP

All you have to do is fly around in Minmatar and Amarr space to see how bad the sun glare is. Course not all systems have that issue, maybe it’s due to a specific sun type.

Anyway, I posted some screen shots in one of the locked threads which I can’t seem to find right now. However I do have some of those screen shots saved.

This is in Frarn system: 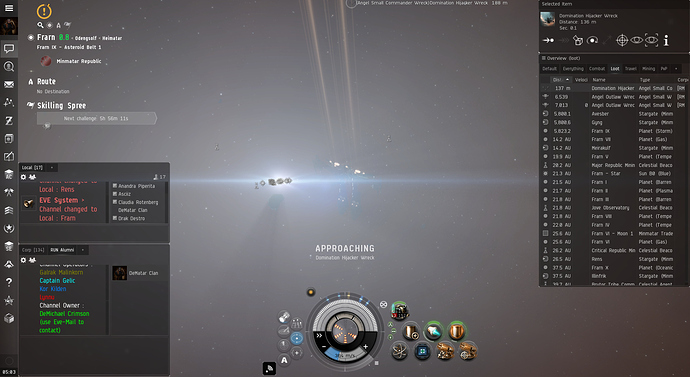 The sun is over 21 AU away, this screen shot shows my location within that system: 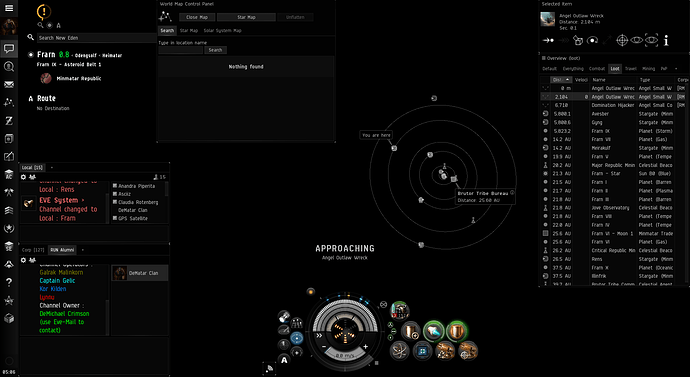 Here’s one taken in Rens system after undocking from the Trade station: 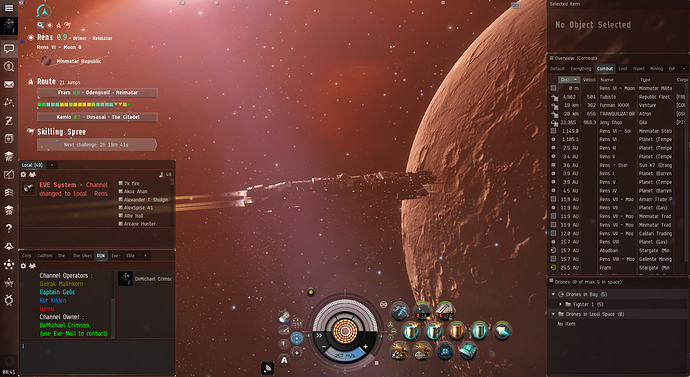 Here’s one in Hek system, again over 21 AU from the sun: 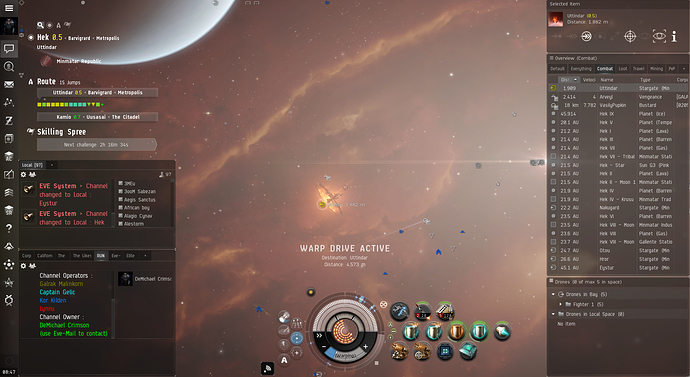 TY all, I will be putting a note to ccp together sunday afternoon. Keep the screen shots coming along with WHY they are bothersome (aside from being snowblind) do the make excel sheets harder to read? (joke)

There is a slider in the esc window for the luminosity. It helps mitigate the worst of it but is not ideal. Space is just not dark enough and the abundance of all kinds of fog, especially in mission sites, makes for poor visibility

I hate it because it makes me think I am riding a mule through the desert in California. However, CCP may not accept that their cartoonish, completely absurd rendering of space is a problem. I submit two issues:

If CCP were only willing to make one small change, I would ask them to make the light from the sun fall off much faster. When I am 17 AU from the sun, it should not light up the sky like high noon in Death Valley.