No, not another thread about resurrecting this feature, but I would like to use it in some videos if I could.

Does anyone know if someone made a simulator/emulator of the Captain’s Quarters separately from EVE itself? I’d like to make some videos where my character narrates an in-game story from his CQ.

Any suggestions on how to mimic that effect appreciated too.

I don’t know about any simulator but yes, you could sit in there. 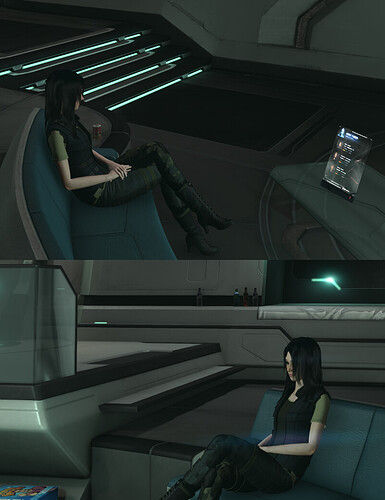 no only that… but you could use your own videos on the screen.
yes it was campy, but it was done.

All videos could be played there.

Of course you had to convert it to WEBM and put in a game folder.
There was a method that worked, and it even had sound. I converted many things and had a library that played there when I visited it, mostly anime music videos.

There is a way that would work as simulation, I made something in Sansar, but never finished it. Assets were created in Blender and uploaded. 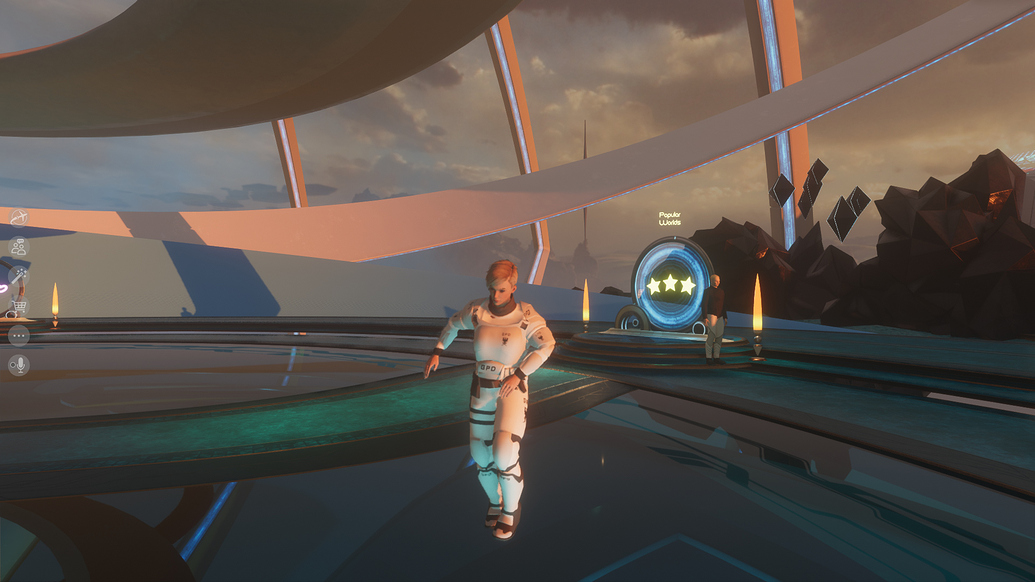 You can upload avatar there. It can dance and do all the things. 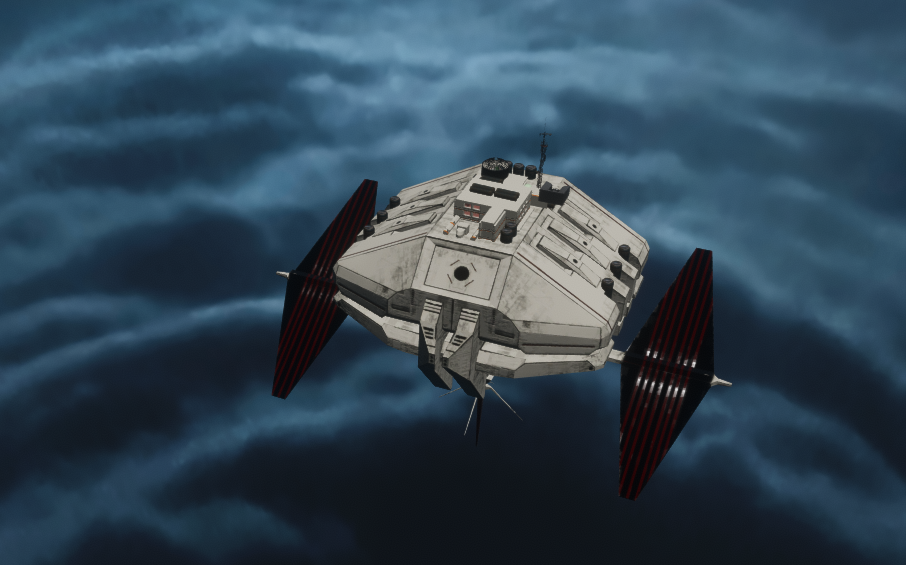 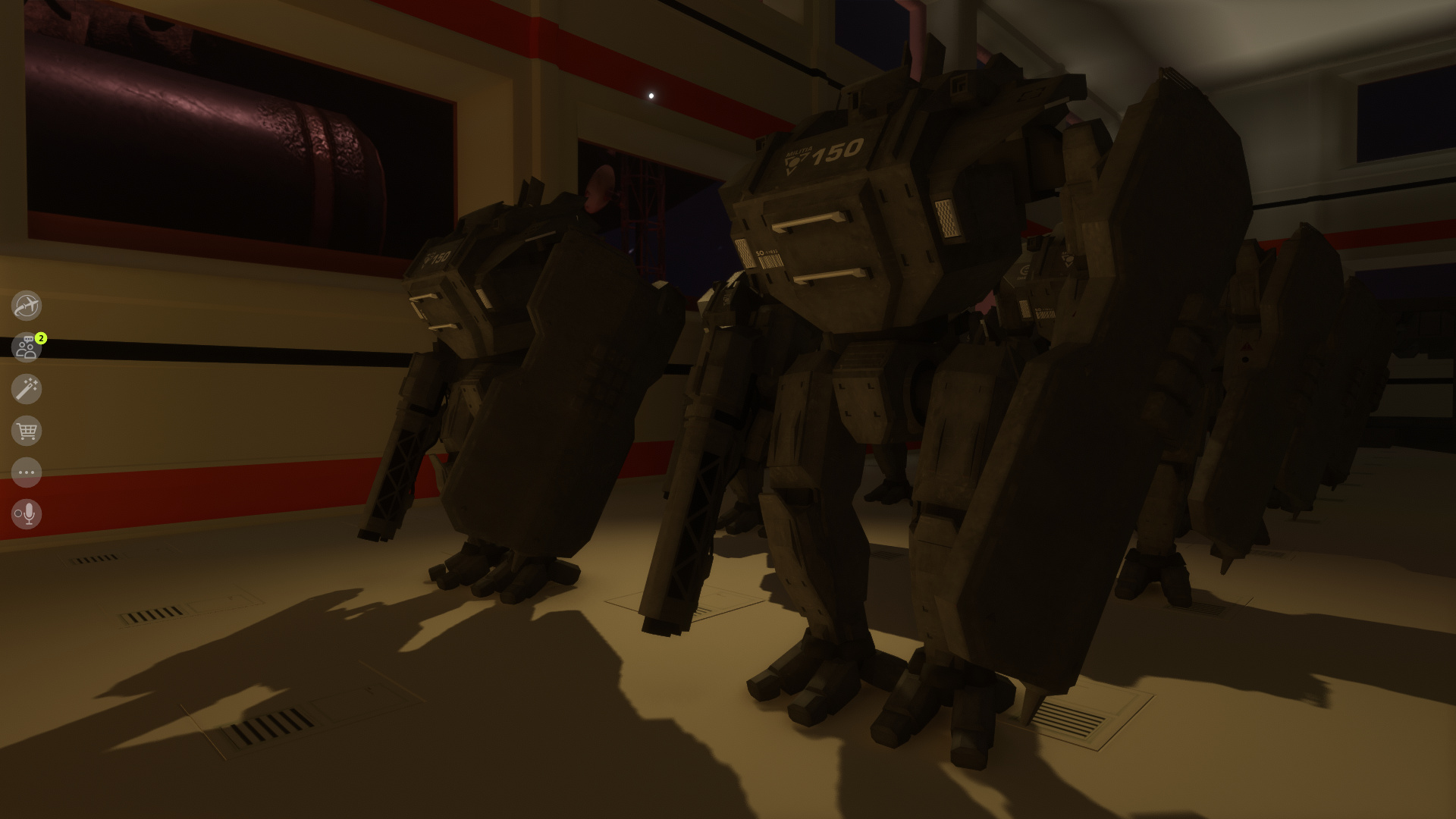 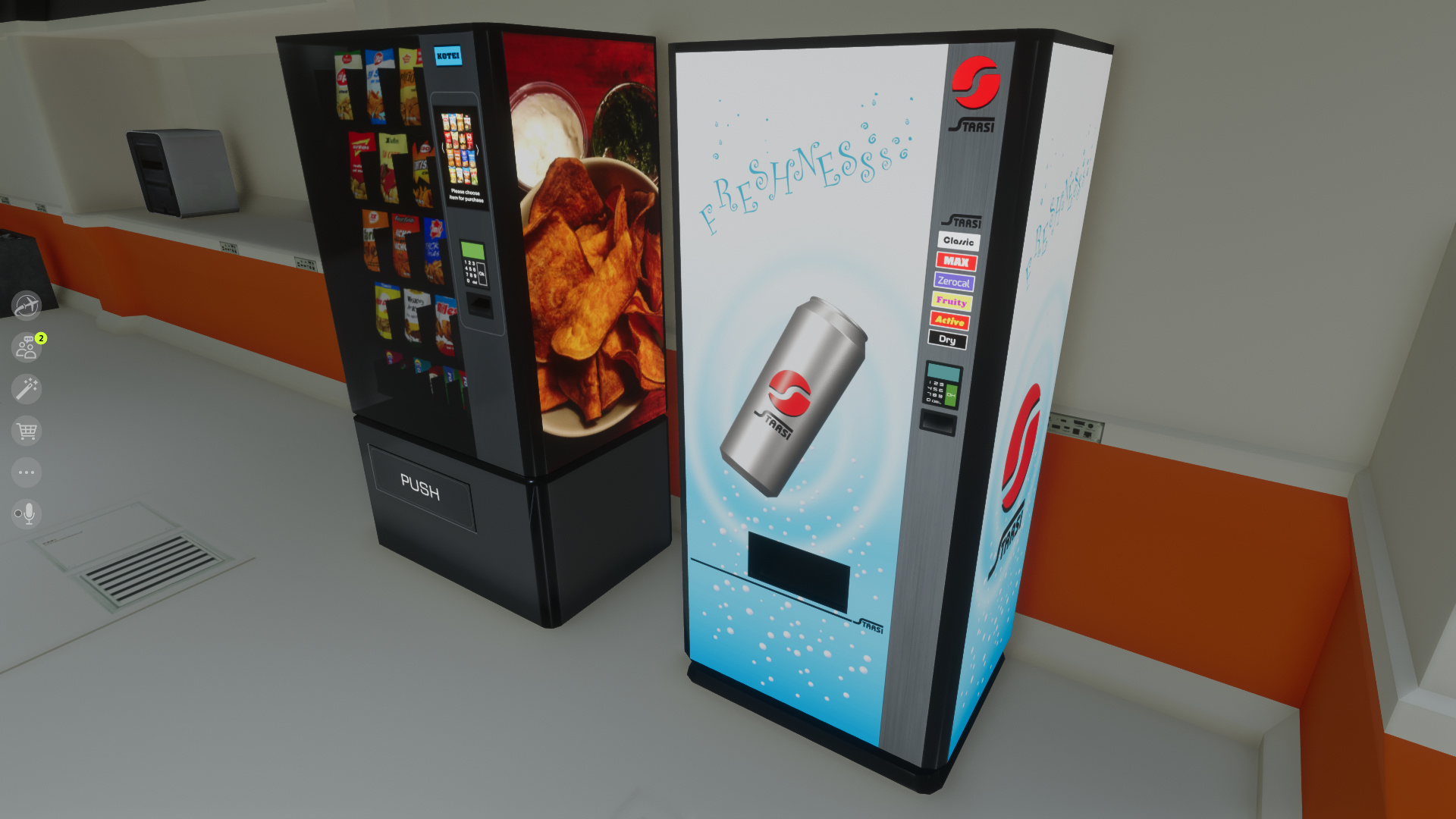 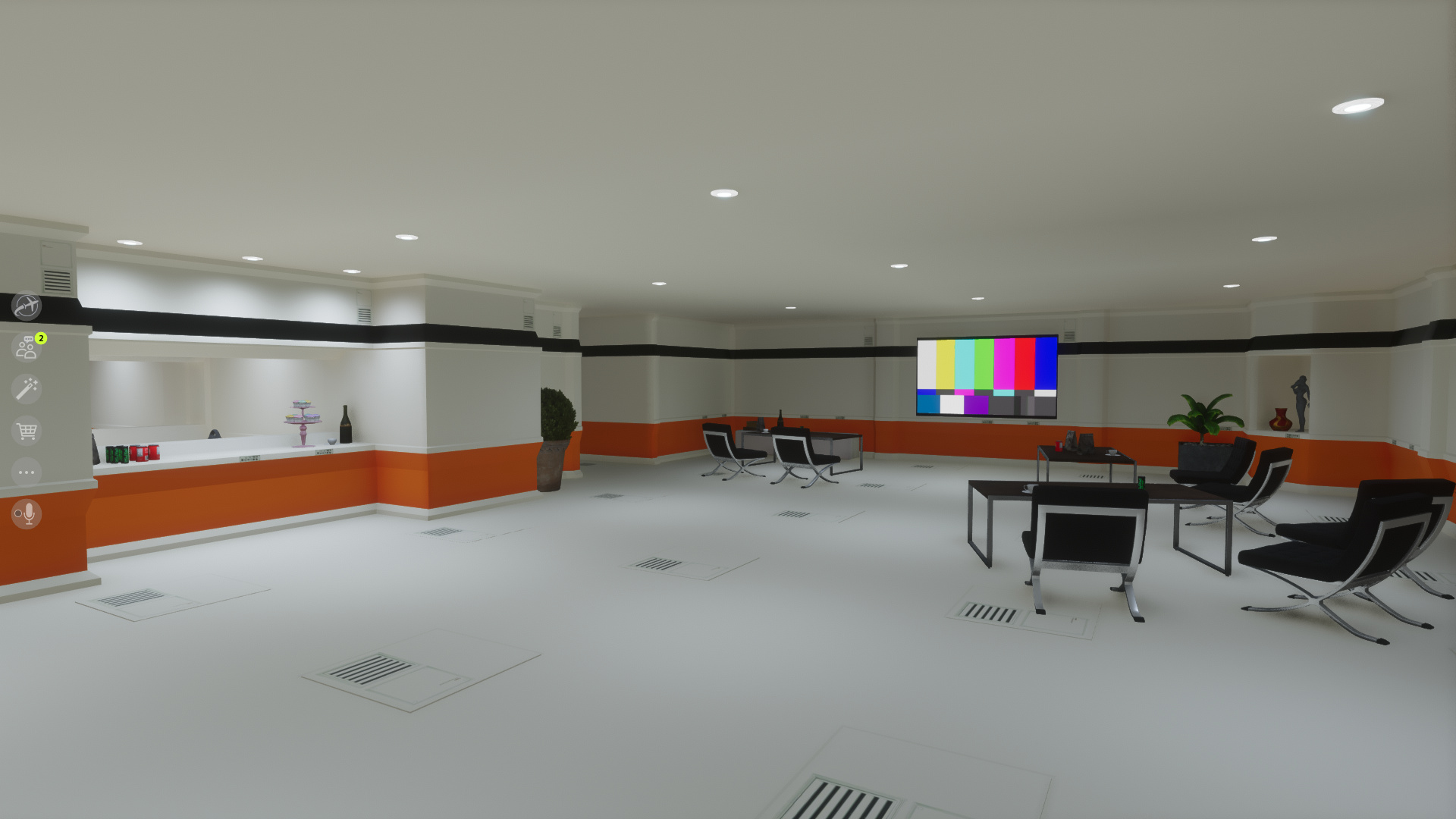 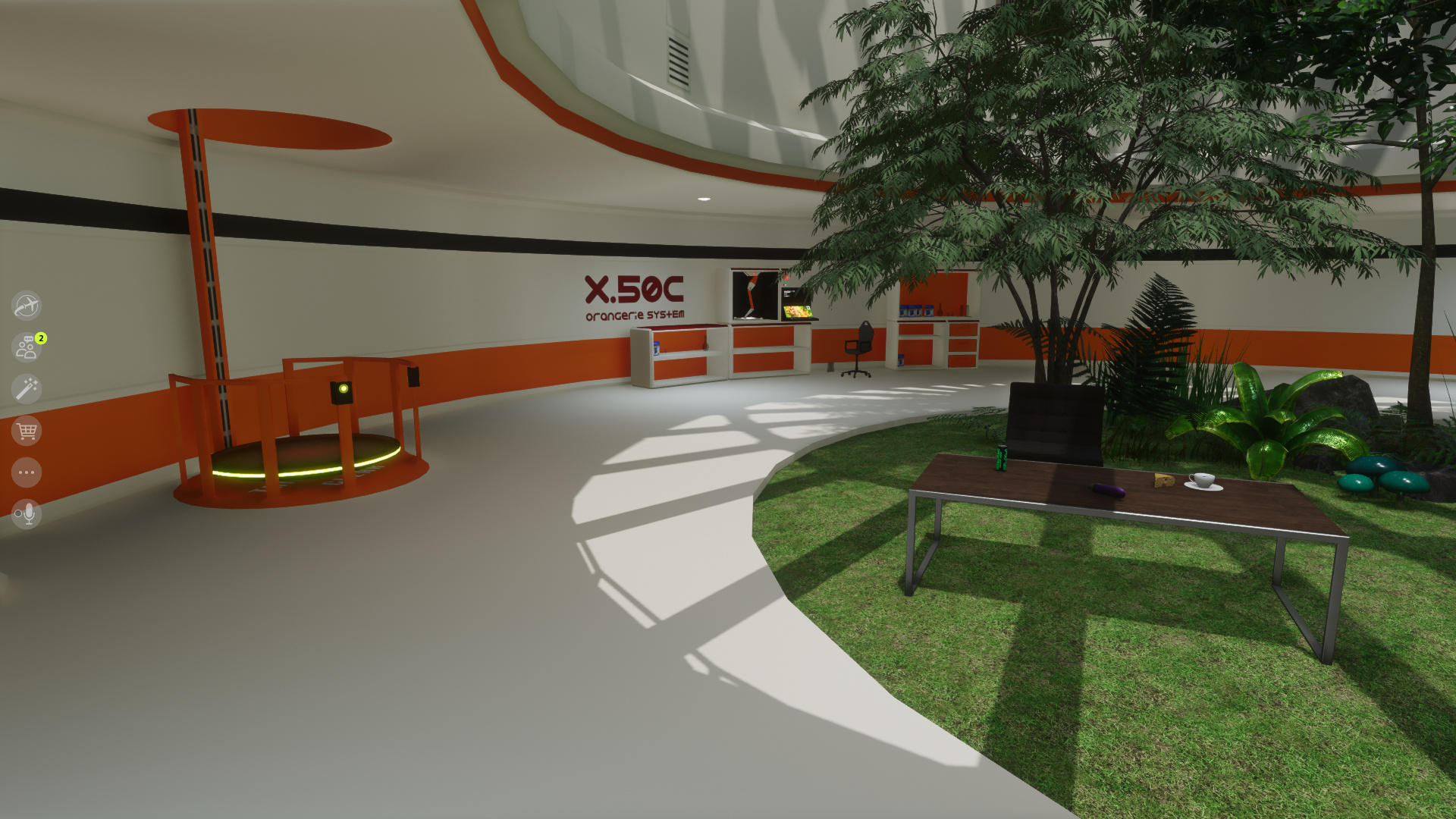 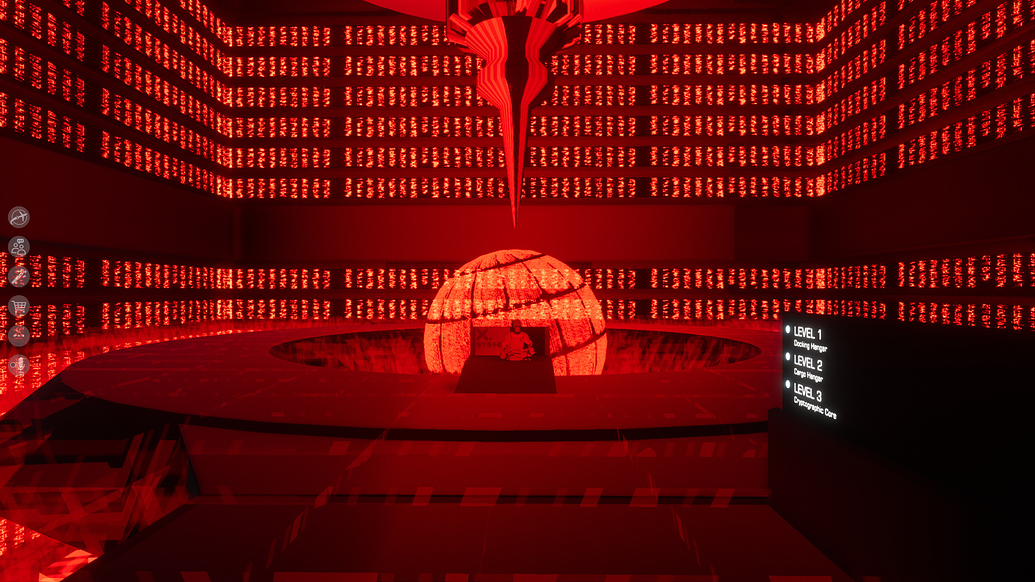 That’s crazy good. It reminds me of the Clear Skies Machinima back in the day, but way better with the uploaded EVE avatar.

This looks like it’s beyond my ability to replicate. Is there anyway I can get access to or play around in what you’ve already made?

Yes, you can see it, walk around, but there is no gameplay in Sansar really. Its just space to build and show things. Like live musical events you can attend with your avatar. Really all there is to it is in those images. The logic scripts were really lacking…

Linden Labs didnt realy make it better than thair SL, and then they just sold it to some other company. Overall people like it less than SL. Graphics are better in Sansar but thats it. Some say that lack of adult content made it irrelevant. 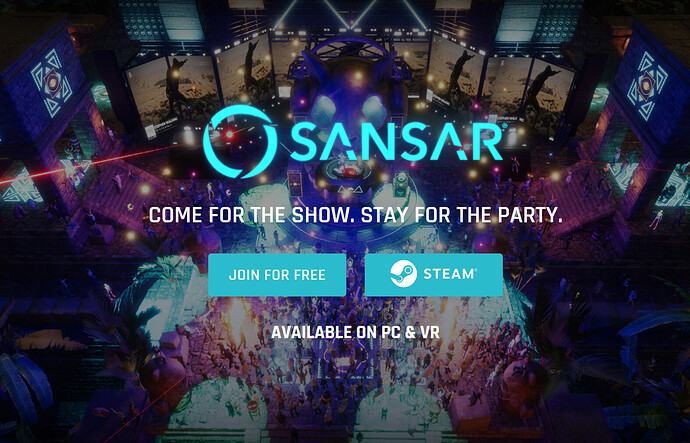 Welcome to Sansar, an oasis for self-expression, exploration, and live events in a virtual world, where players shape the narrative as it unfolds. Join us on a quest, or create your own. C’mon, your world is waiting. Play on desktop or in VR.

I cant even update it now on my computer to see how you could access it, something is broken…
I think It can be found by “nana” and “captain quarters” keywords, but I am not sure in what state I left it, if it is even made public.

I stopped logging there one year ago or so…

Thanks for this. I’ll start looking through Sansar.