CCP Big Yellow Bird invented forum multiboxing for it’s own private agenda, but what goes around, come around

You have to bring your imaginary friends to validate your argument. Interesting.

i’ve witnessed something but i’m not able to explain it’s nature, is this humor?

At first i was imaginary, now CCP pays me to stay as a customer? i don’t really understand you. Maybe too much people sharing the same head…

I just dislike that, while its not quite false advertising, when your an alpha account somewhere is says “Get Omega for 2x the training speed” or whatever.

So while it might be two times faster from an alpha’s perspectives, its actually just THE REGULAR SPEED for anyone that was playing a Paid account before ALPHA came out, so you know mayBE youd have a lot more PAYING people if alpha was regular speed and Omega was really TWICE as fast as Vet omega’s are used to. ““Meh””

Just trying to get you more money right???

2 for price of 1
YESSSSSSSSSS …

At least I said something, you just, unsuccessfully, trying to save ccp … 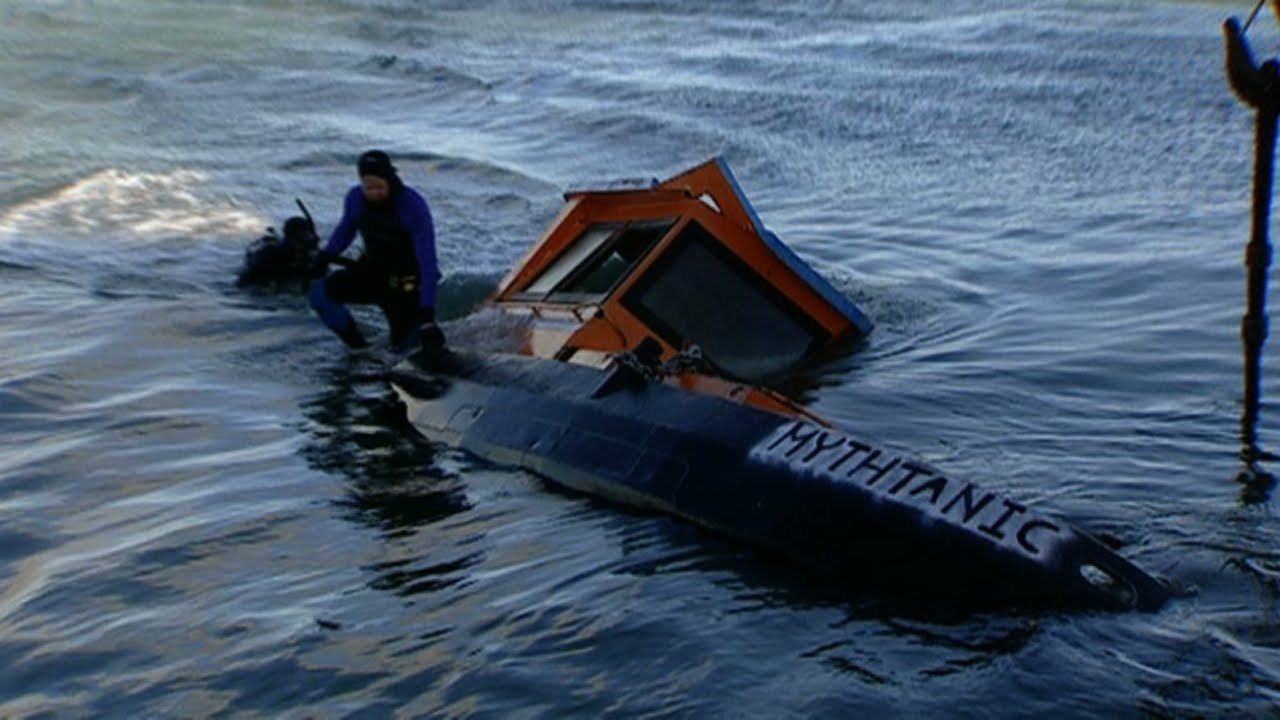 Ok, and if i tell you aya bouba houba houba po ops reeeeeeee, what is your answer?

Have you looked at the amount Pearl Abyss Bought eve for, its more than the combined sub’s of all players for a long time… they need to make that money back somehow, I’m just hoping its not cutting dev count and riding out eve till it’s last day’s because it has a lot of potential to go for another 20 year’s if they make some drastic changes.

Eve from 2007-2012 was amazing it was hard it was rewarding, you could make long term goals and slowly fill it, pvp was fun and everywhere very easy to find good fight’s.

Buy now its almost as if CCP doesn’t want fighting to happen:

Super’s everywhere hot dropping everything with fighter’s that can 100% track an interceptor with the lowest signature in the game a capital ship tracking the smallest ship with ease?? where is the balance in that…

Citadel’s with tether so people can sit there safely watching enemies that come into local, not only that but if you warp up to it to taunt someone to fight you they will climb into the structure and web neut scram and kill you… its beyond lame.

Tracking that is super high that all gun’s pretty much hit everything, won’t even talk about RLML which is broken and completely oppressive to smaller ship’s.

CCP has turned a well balanced difficult to master game into an ez mode game that let’s new guys get to end game in a matter of 6 month’s, there is no long term goal’s any more.

The answer is not responding, but flagging. Otherwise you’re just feeding his mental downbreak which apparently causes him to crave attention.

Ofc, i find that funny, but that’s the mean part of my personnality talking.

Sure, I get that … but why would you let forum vandals with obvious mental issues ruin it for everyone else?

CCP has been bought for 250 000 000 $, and main reason for purchase was to buy IP for Eve Universe and pack it in new mobile game for Asian market ( that would be outsorced to one chinese company, ccp is not capable for doing that ).

IF Hillmar and co. from Island prove that Eve Online could bring money , INVESTORS will get another 200 000 000 $ and PA would not shut down ccp studio.

yes, i know but i can’t stop sometimes.

Yea it’s crazy if you think about it:

O alpha accounts :O? so less, ■■■■ me… that is a scary thought indeed. O nvm its concurrent yea I see now so we don’t have enough info to do the math.