O alpha accounts :O? so less, ■■■■ me… that is a scary thought indeed. O nvm its concurrent yea I see now so we don’t have enough info to do the math.

And you forget players able to PLEX their accounts. But my alts wich are on paid accounts are almost never connected, so explain how you can take this into account.

Yea we don’t by any means have enough info for that.

Exactly. And whatever haters can say, Eve is still alive and kicking. 15.

And whatever haters can say, Eve is still alive and kicking.

I’ll give you the alive part.

But still kicking? More goes on in the forum than the game. And the forums suck.

Tbh it’s more lovers than haters that are complaining hater’s wouldn’t even be here using their time, its the guys that love the game so much that they don’t want to see it fall that are trying to get a message through to CCP.

Tbh it’s more lovers than haters that are complaining hater’s wouldn’t even be here using their time,

Kudos for lovers, but problem for CCP is that there is to few lovers to have sustainable bussines

It’s a video game from 2003, give me 10 other game names from that era that are still able to make headlines.

In the specialized press, regularly, for large tidi slugfest battles and big heists. If you had your head out of your alt’s bottom you’d know that.

All the major league players, the legendary games.

In the specialized press,

EVE blogs are not considered specialized press by most.

google is my friend, first of the list is a bit old but… 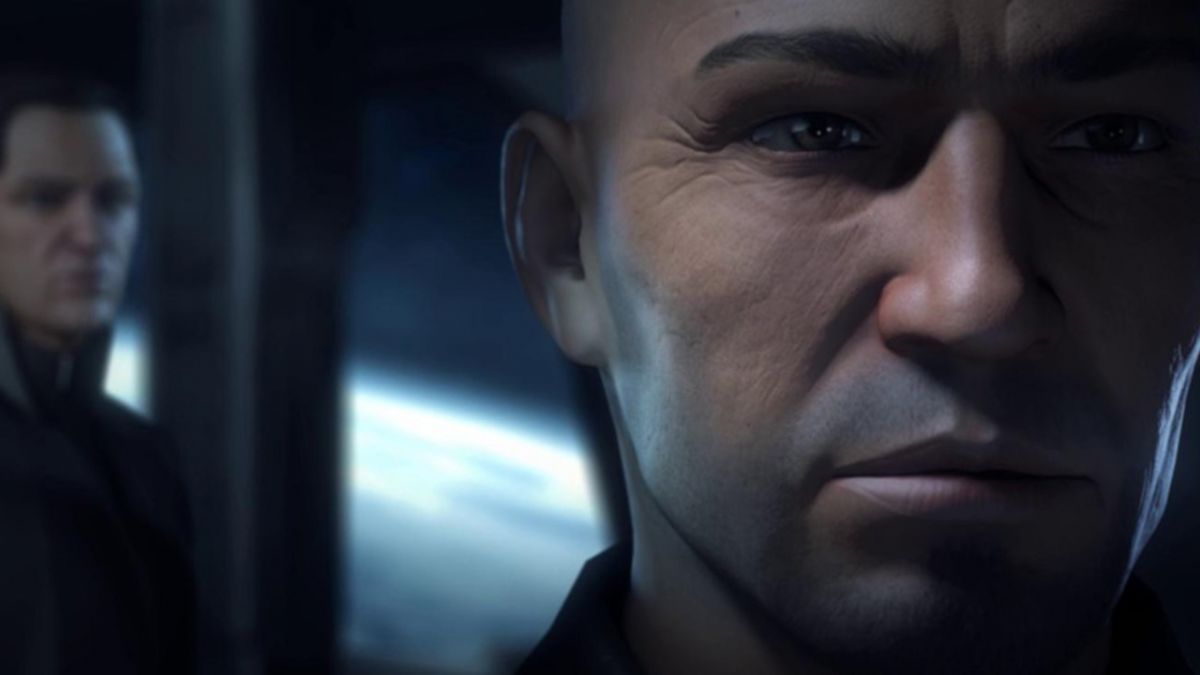 Inside the biggest heist in EVE Online history

How a personal feud burned an entire nation to the ground.

a small blog, do you want some more?

Did you read it? That is not article about Eve, that is antipropaganda …

Eve online, gaming industry media… the content is irrelevant. Should sound familiar to you.