Ok. So I have spent about 30min looking through all CCP Devblogs regarding moon mining jackpots. I only found mention of it in this article: 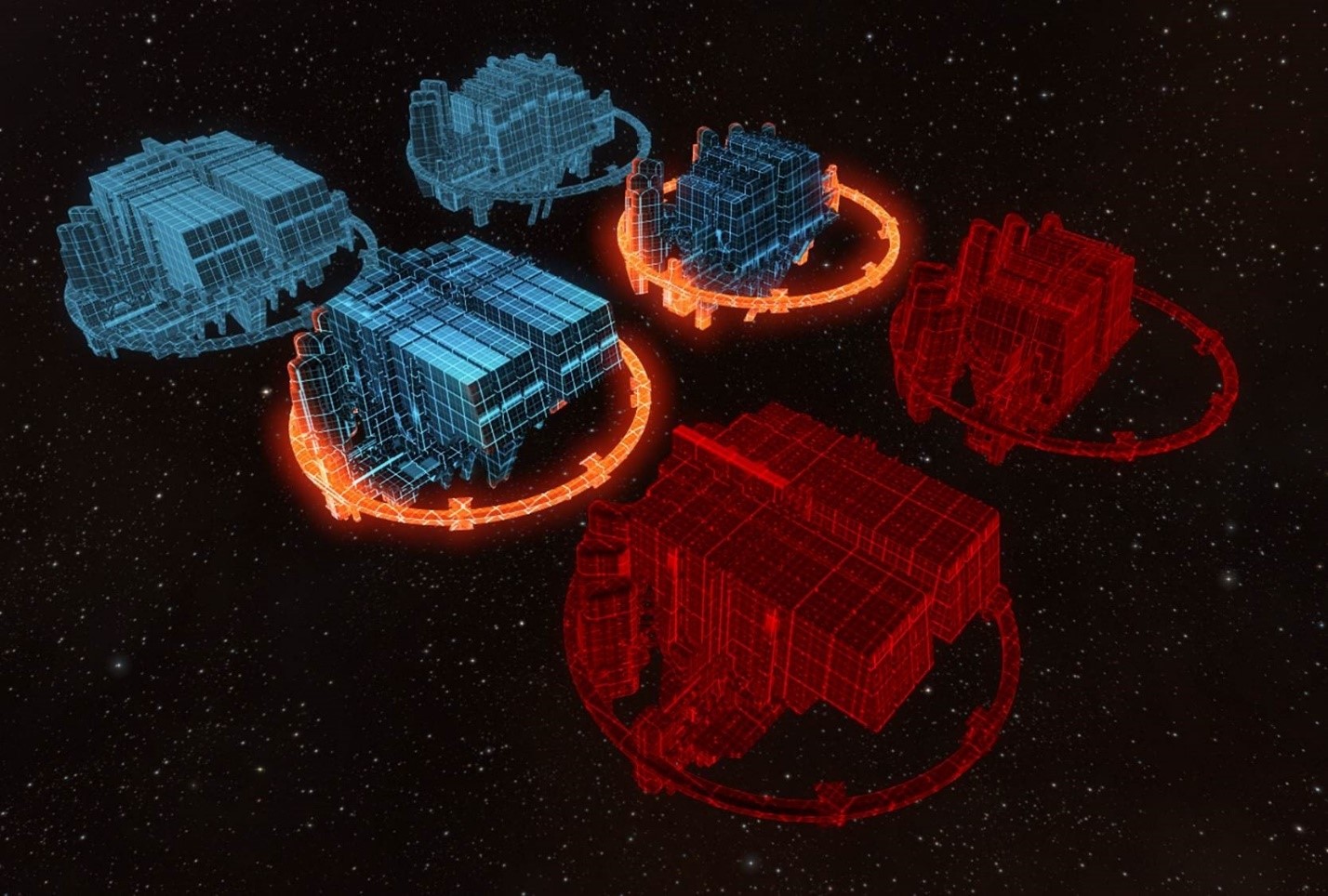 The Goo must flow: Everything about Refineries and Moon mining | EVE Online

Greetings industrious capsuleers! As some of you will have seen, the new Refineries and Moon Mining are available for testing on our test server Singularity and we are actively gathering your feedback in the forums. In this devblog, we will be...

This does not specifically mention whether there is any way to increase Jackpot chances. Does anyone know if CCP has specified elsewhere or in Dev Blog videos whether it matters if you let the extraction be automatically blasted by the moon drill, or does manual activation before the 3 hours are up result in a higher likelihood of producing a jackpot.

This is a purely logistical question to determine whether we should have dedicated members manually popping moons on a regular basis, to ensure we get the highest chance of a jackpot. Manual popping = more work = would be a logical reason to assume jackpot chance increases, but I was not able to confirm this myself from official CCP blogs or any other forum posts.

Looks no one on here knows the answer either then. Will CCP ever make things clear…>.>

I manually pop my moon. Have not yet seen one of these bonanza fracks. Also, on the many moons in the alliance/coalition that I have mined, none were bonanzas either. I would love to know the odds of this as well.

These forums are so dead these days, it’s so unreal. Do people just post stuff on reddit now?

Does anyone know if … it matters if you let the extraction be automatically blasted … or does manual activation … result in a higher likelihood of producing a jackpot.

Interesting question. I have mined maybe half a dozen of these jackpot fields so far. However, as these were all from someone else’s moons, I still don’t know the answer. My observation though is that at least one of these was almost certainly fired manually but most probably weren’t?

A more interesting question might be whether bigger chunks - like from two week extractions - gives a higher likelihood of jackpot? The last jackpot I mined (last week) was in LS and was almost certainly from a longer extraction, given how big it was, but that’s just my speculation.

I mainly mine in LS, but have spent some time in a 0.5 mine system which had three moons being extracted each day. One of the jackpots was in that system but the rest have been in LS. Sooo … maybe the odds are increased for LS moons? Again, my speculation.

In nullsec we get jackpots somewhat rarely. It would be around 10% or so now

In nullsec we get jackpots somewhat rarely. It would be around 10% or so now

I wouldn’t call 10% rare. However. This provides empirical evidence (albeit from a very low sample base) that maybe jackpots are more frequent in LS and most frequent of all in null?

I asked something similar a bit ago, some of the comments kinda answer your question: https://www.reddit.com/r/Eve/comments/96d4cl/shining_ore_spawn_rate/

This does not specifically mention whether there is any way to increase Jackpot chances.

But what does history matter anyway…

We have 4 moons we mine with 30 day pulls each alternating weekly on a 4 week cycle each. in the past 6 months or so of running this cycle we have had exactly one jackpot spawn on one moon. These are all high sec moons in the same system. So I would say at least in high sec the chance is pretty low of a jackpot spawn.

My corp just had a jackpot frack this past weekend. It’s the first one any of us have seen. Hoping I see one out of my two new moons, both have a smaller percentage of moon material than my original moon. I need to get one more, so I can set them to 30 day pulls, spaced a week apart.