Change my mind or my wallet

This is the most expensive montly subscription i ever paid for a game, is a record maybe

Jita does have a isk doubling service, the NPC’s tell us about it!

Title: Change my mind or my wallet
OP: This is the most expensive montly subscription i ever paid for a game, is a record maybe

So you ask us to change your mind that considers this the most expensive monthly sub you aver paid for a game?

Ok here we go: This was NOT your most expensive monthly sub you ever paid for a game. Has your mind changed?

While that changes the mind I went straight for the wallet.

I went straight for the wallet

As you always do with other people’s wallets.

Since that day when RP ended with u-know my wallet had started to put on weight.

started to put on weight

But you can download the mod for Sins of a Solar Empire, making it Sins of New Eden, and play EVE offline.
Its all ok, for now. With time CCP may see that people prefer it to paying montly $20 or $40 and they will take it down. 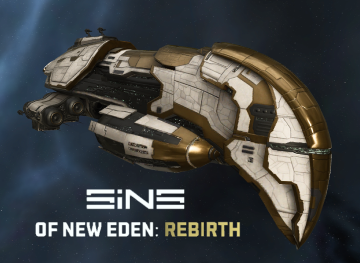 After a long, long slumber. Sins of New Eden has returned with more experience, knowledge and passion for bringing just a slice of the beauty and thrill from EVE Online to Sins of a Solar Empire: Rebellion.

Its more like being corporation or alliance leader there tho. Not like being a particular pilot with a ship.

Huh I guess youve never played “Accidently gave infected blood to toddler” game, the monthly on that is REALLY punishing. 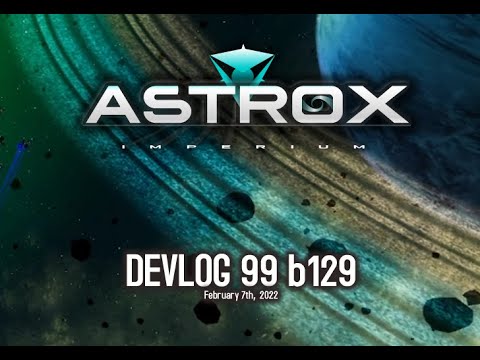 Are you forgetting about that one time your son\daughter\dad\coworker\spouse suddenly jumped ahead of everyone in your clash of clans clan, and you spent $50 on gems to catch up?

While not a subscription, that seems like that would count.

I played the original Sins of the Solar Empire when it was a bit new. It was good. I guess I’ll look into it.

I find it hard to believe you did not buy microtransactions once in your life. What’s your stance on CCP’s bulk purchase options?

To TLDR my philosophy on this whole price hike.
If a person has the time to invest in a fairly nice PC/Laptop. They have the AT LEAST 2+hrs a session to play EVE. (I personally believe you can’t get any meaningful progress in under 1hr in the game.) Feel happy to rebuke me on that.

Then is it reasonable to infer a person has the resources to buy bulk omega from CCP or eat the price hike and throw an extra $5 away for no reason? I would like to remind everyone EVE is not life EVE is an entertainment luxury like going to the movies or a concert. Some people seem to assert EVE is their life… If EVE is really your life and you know you’re going to be around for the next 1-2 years, why not save the money and buy bulk? I don’t want to sound tone deaf. I am talking about a video game here not some critical life decision and other situations it’s not as clear cut.

I think some people have to make big gaming budget reductions.

First thing that goes is subscriptions.

And they can play alpha. Playing EVE for free, doing what is possible, having some different experience maybe.

Is it time to sell? The peak I feel is almost there!

please tell me more about this