Just want to congratulate CCP on some sorta stealth buffs to the game that not enough people are talking about.

First, about me : I have been playing this game for more than a decade, but tend to only sub 2-3 months of each year. Occasionally more, sometimes less.

I have to say the Chaos Era changes sounded pretty wild to me at first, and got me to resub after a shorter hiatus than I normally take. After taking a bit of a survey of the landscape, I am happy to report two wonderful player experience buffs that have happened due to blackout and cyno change:

On top of the 15,000 plus accounts banned this year, I have to say this is one of the most exciting times to be a player in this game. Even in my shoes, where I have a lot of overtime at work lately and am just so exhausted on a daily basis from working so much more than I’m asked… I’m happy to sub my accounts and give money to CCP because they really are making strides in Eve Online.

In all my 10+ years I never would have imagined that something could have been done about all the people bragging about their 8 accounts farming Nullsec, or how CCP could possibly balance out ‘The Delve Minute’ but lo and behold… they have done it. And they’ve done it in rather short order.

Take my money CCP! Take it and keep making this game a better place to be for those of us who aren’t cheating! I’m impressed I haven’t heard two of the most demoralizing types of statements since I’ve been back : “I play this game for free by farming NS with my capitals and PLEXing 8 accounts lolol haven’t spent money once in more than a year” and also “… DELVE MINUTE THO!”

Few things are as disheartening to other players than hearing the success of people who cheat at the game they play, and understanding thats what they are up against. And few things in this game ever got me so excited as to hear them stop bragging and start crying because blackout and cyno change is just too much and they’d rather quit than defend sov space or join intel channel.

GG CCP , what a great time to be coming back to the game

Everyone in Kanto is nuts about DELVE MINUTE

Something confused with a Delve Unit?

I am calling OP fake news.

Maybe you are not hearing from them because they are no longer around playing EVE. This is the story I hear from corps I’ve talked to.

They must have added extra traffic control crew, because I haven’t had to interact with one for over a month.

Enjoy it while you can. If the current decline in online players continues, pretty soon you’re the last player left.

A Delve Minute is 1 billion ISK, because Delve produced 1 billion ISK in bounties per minute, pre-BO and cyno changes.

Me also, just heard about Blackout, then checked forums, seen the nullbear whiners, then fast renew my 2 omega account to support CCP. Null sec must be cleared of carebears finally.

Look … it is another forum warrior.

This is one thing in eve life that has been simple forever… get rid of goons…make the game great again. It’s like terrible poop stain… get it out and you can wear your pants again.

Well folks, I’ve been throwing the fact that

So last night, I did the math. Lets talk about that ’ DELVE MINUTE '. I finally have the numbers in case you want to know who isn’t logging in any more. 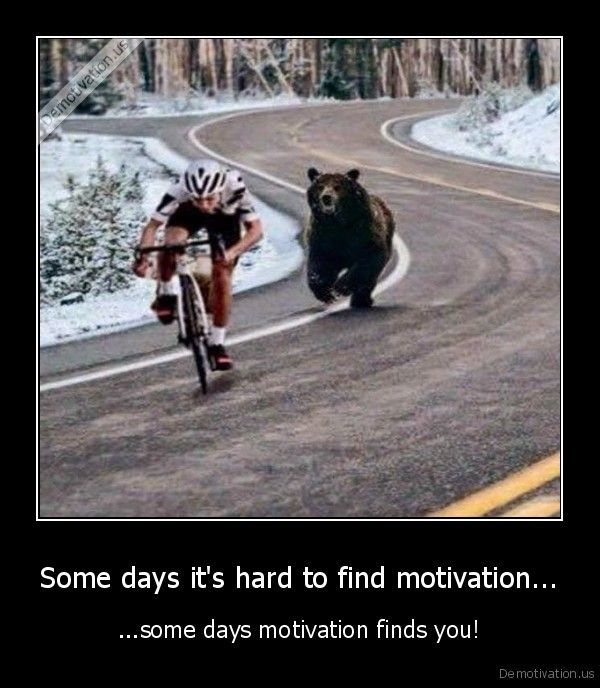 Really someone found this offensive how fck up are you, flag this then bitch 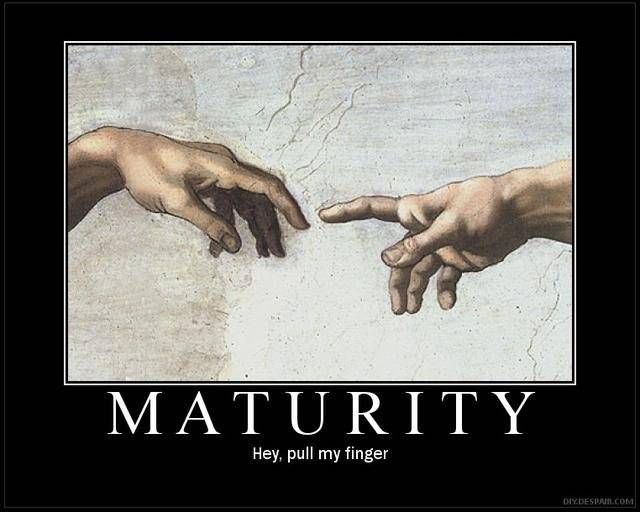 I actually thought the bear ‘Motivation’ one was rather clever and actually on topic.