Anyone else having channel issues atm ? Xhat not working for us 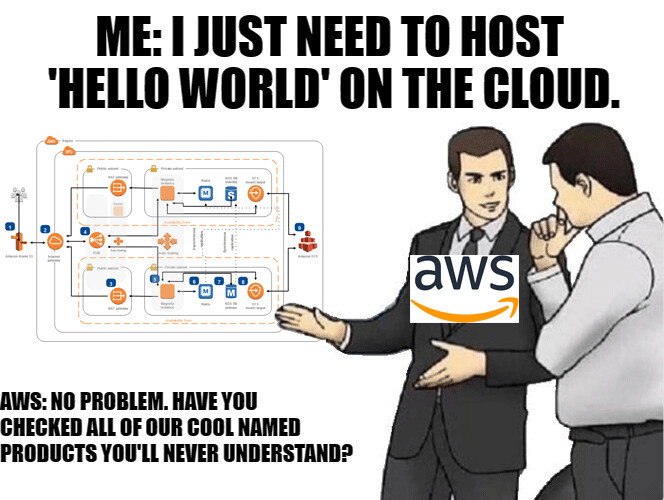 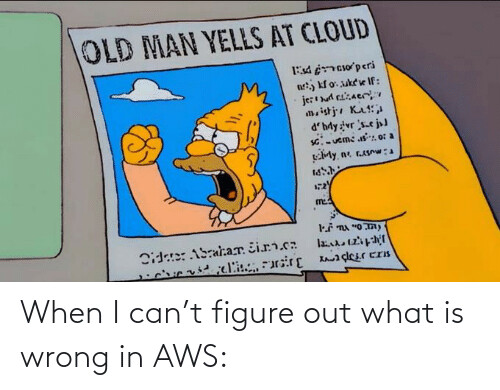 I am a little late but the channels are fine now.

It was down again and up again, it’s worse than IRC netsplits. 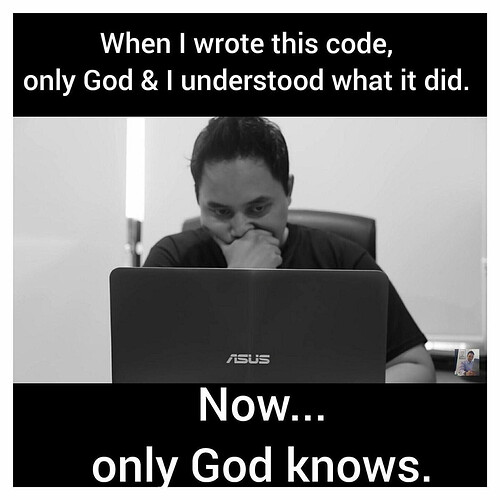 I like that meme. I have a few programmers I work with who need to document their code.

who need to document their code.

Good code is self documenting :smug:

At least it’s statically typed and compiled, unlike Python.

Let’s write a computer game in Python, said no sane person ever.

In college I wrote a MUD, persistent world and all, in Python 2.x. I broke it when I tried to migrate it to Python 3. I still have all of the original Python 2.x code.

I had no idea EVE was written in Python.

I had no idea EVE was written in Python.

Still not sure why people still fanboi over Python when we now have Go and Julia. Lots of libraries died with Python 2.7.

Oh, I can’t live without OOP. I’m practically Amarrian in my devotion to the Church of Latter-Day Abstraction, Encapsulation, Polymorphism, and Inheritance Saints. I know, I know, I could replicate those using straight ANSI C but why re-invent the hammer when it is already there.

(glares at temperamental client): That explains everything…

Perhaps if they use .Net it won’t crash so much?

I noticed a private channel I was in auto-muted me for “NO REASON”. Is that related?

It’s like CCP are delaying local and trying to blame Amazon Web Services.

i use chad channels
never have issues
but its invite only …