This is probably something people are complaining about for ages and prob get tired of this one too.

I saw someone his thread locked who was really frustrated and didn’t care much about the forum policies because of that.
By earning my points being political correct I do not fully agree with the narrative of the topic but I do understand the frustration of these people (just kidding)

The suggestion for cloaky camping (T3) is;

While cloaked in enemy owned space you have to proof you are behind your computer, by playing a fast mini game every 10 minutes for human authentication, if not you’ll be de-cloaked.
Each day you can choose 60 minutes to spend for not playing the mini game in advance every 10 minutes (maybe a toilet break)

This is just a raw “example” in general, focused on people mining or krabbing who are behind their computer with the eye focused on overview at any time!
Some people don’t play eve for a day and send their T3 ship into enemy space and went to the beach or getting drunk the whole night in the disco.
Which seems a bit unbalanced for people who (unbelievable) can grind all day long like an unpaid robot, which I also think imo CCP has to take care of them, if not fragile player base core in eve online.

Within my own corporation I heard people how they shut down whole enemy ratting constellation or at least reduce the activity by 90% by just being there.
And how it is for most part a psychological game and how they exactly monitor their enemy responses and how they exploit that, to get everything shut down by 1 player in a whole constellation. (mining and for most part ratting)

What do you expect? someone who is invisible, you can see hes around you, and he can go for you at any time, but he also can be away and just messing with you, this is what grows people frustrated, not because the invisible person is playing, but that he can be around without being around and making no difference in the effects that has.
Which makes it unfair to what you can compare to botting in terms of un-advantages

The suggestion for this idea is to have at prove you are playing the game while being cloaked, maybe watching cat videos in between but the game will ping you to ask you if you’re still there if you are keeping 40 people hostage. 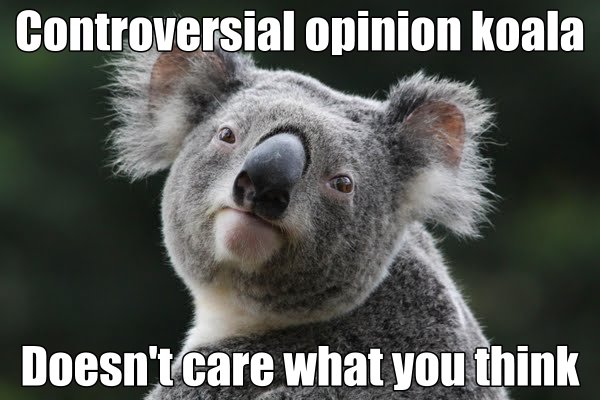 Cloaky camping is the solution, not the problem!

PS: Replace “people” with “bot” and you’ve got it right.

Yeah, not gonna happen. Cloaky camping is needed to counter non-stop ratting and local. It’s also only so effective against people who probably shouldn’t be in null in the first place.

If you are so scared about the boogeyman who never turns up to do anything and only hangs out in Local in some safespot somewhere completely cloaked for hours at end, I wonder why you are even there in the first place. You go to that place, you know the risk, and now you complain about that risk? 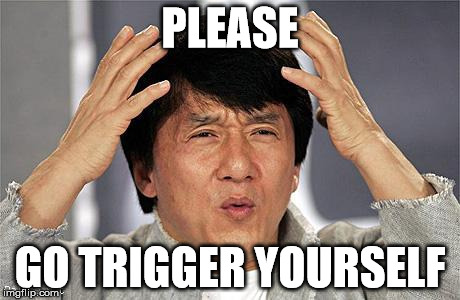 (thanks to Teckos Pech for collecting links on cloak changes topics in one post) 10 years ago somewhere in the older old forum Edited by: Major Stallion on 27/03/2007 12:49:23 I do feel that its a bit stupid that you can cloak at will and sit in...

If all it takes is someone in local for you to not dare to play eve, then you need to grow a pair

Pvp fit your ratting ship, have alts on standby, be in a corp so other people can come to your aid, stuff like that.

But hey, if cloaky people need to prove they are actually at the computer every 10 mins, so would miners and ratters and everyone else. Lets do it! No more afk ratting or afk mining hah!

so would miners and ratters and everyone else. Lets do it! No more afk ratting or afk mining hah!

Cloaky camping tears are sort of like highsec tears. I hope you’re just refusing to be a dynamic player.

The whole case you’ve made is basically a refusal to adapt to the situation.

“While cloaked in enemy owned space you have to proof you are behind your computer,”

Most of our systems have been cloaky camped and you cant do anything against them. Oh and i am not a bot user, my friend… Think before you talk

Cloaks are not a problem. A cloaked ship can’t hurt you. Adding anything extra that uncloaks you is a very large hit to their functionality. Your idea is the least ruinous to the functionality of cloaks, but it is a pain in the neck and I don’t think it should be changed.

Maybe my idea isnt the RIGHT way to fix cloaking, so if you have ideas
or feedback, post it here. Try and be as constructive as possible,
flaming only makes you look immature

Seems like these lobbyists had been installed a long time ago already.

I’m not sure these forum notes were something official which they use for taking opinions in consideration or third person compiled those;

If these are official compiles that’s pretty bad, it’s pretty clear there are people who bully others away from this forum and gang up on them to limit the voices of others and successfully promote them self as "the community"
I don’t blame them, warfare and infiltration has no limits, the only limits are shame. (of course I blame those sickos)
I have said they several times here I have still yet to be called a conspiracy theorist, or you think I’m doing it myself so as well?

Thanks for the post, I didn’t know this was “that a huge” issue around, I knew people were pissed already tho

How do we now suddenly have to protect against bots folks? didn’t CCP said already they have it under control, or are you now going to create a topic complaining about bots?

Honestly, the people complaining about cloaks can’t come up with a good reason it should be nerfed other than “I don’t like that people can use cloaks.”

it is not sudden at all . cloaks protect against bot folks , bot folks complain about cloaks .
been that way over 10 years .
you say you don’t bot then what is it you can’t do ? one neutral in local shuts you down and ruins your game ?
perhaps you don’t belong in null-sec .

Nah it’s not one neutral. I said most of our systems are camped. Can’t read?