This is basically to move over from the old forum, to the new.

As Most of you are aware, I was Challenged by ISD Eshtir for my Right full position as King of the Forums. I had chosen My Champion, Specia1 K, and Court of C&P stepping in Eshtirs Place, chose Dom Arkaral.

After two Fights in an Arena, The Victor was Specia1 K in a Scorpion Navy Issue Vs’s Dom’s Tempest Fleet issue. IT was a rather harrowing fight as The Server went into Reverse Tidi. IT got so bad as to go into 3.5 Times Faster then the normal speed of the game.

It took me longer then I liked to get this together, but here it is, a Medal in Honor of Specia1 K! Cheers to the Champion, and for more fights in the future! 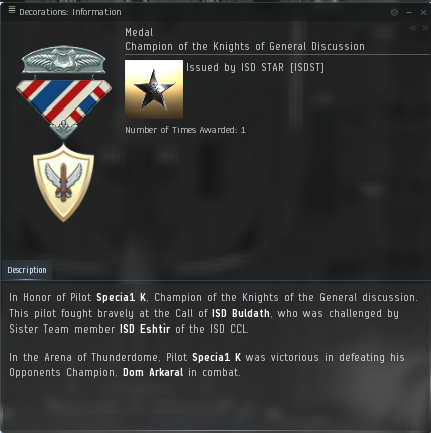 Boooo. Wait… I mean yaayyyy (for another 3 weeks)

*rightful is one word, dude.

I demand a rematch with fleets for more fun added

Asks for nothing, gets cool groovy medal

I wonder how many NPC corp characters get to sport something like that?

I demand a rematch with fleets for more fun added

You haven’t earned the right to demand anything of The King.

About the Thunderdome. Are pilots welcome to come spectate in shuttles? Is the match streamed or recorded? Links?

I wants it my precious, I wants it

Who are you again? Cause I’ve not seen any of your c&p posts

I won’t speak for my King.
But I will fight for him.

That medal means nothing there was no fleet involvement, if you watch the alliance tournaments they don’t just send 1 guy to fight they send a fleet and I think ALL of C&P deserves the right to be represented properly.

Then it wouldn’t be Thunderdome.

That would be a tournament.

No a tournament would be if we let multiple teams in, 2 fleets enter one fleet leaves 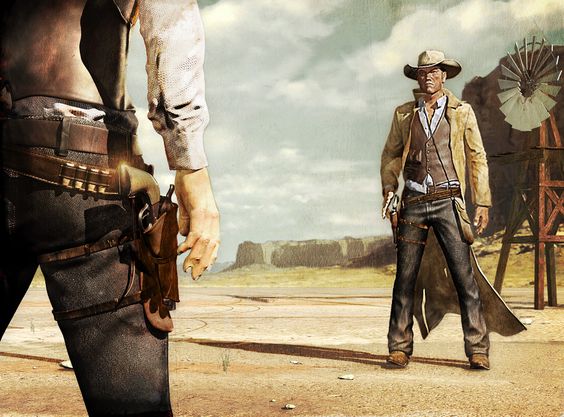 One step at a time, Saeger

*rightful is one word, dude.

His entire post is ridiculed with mistakes and you pick only that one? 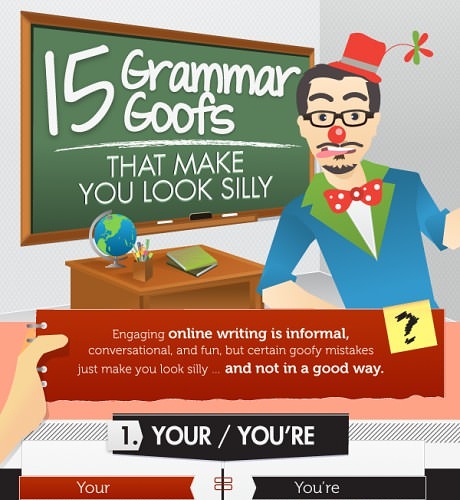 Fleet is life and life is fleet