So I have been playing eve constantly since mid 2007, and have done everything you can in the sandbox, I have enough isk to plex my accounts for years and pretty much every non-unique BPO there is. But I like thousands of others (looking at ever-offline for the past 6 months) am finding myself getting bored more and more often.

Unfortunately there is not an influx of newbros and more and more vets are getting bored and leaving the game. This is not good for anyone. Changed like the current can continue to be made, we are still not going to have an influx of new player and HACs online will continue until you, CCP, make no money.

Back then no one had resources like they do now so everyone was more equal. 5 day old Timmy wasn’t going to get dd by a Goon line member who had been playing the game 10 years and had 5 titans.

If you really want to shake the game up, create a new EVE, one with no skill injectors. You can leave this one up sure… Just like the Chinese server, some people will want to stay. But if you want Vets to return and a new player influx it’s what I feel the game needs.

I wouldn’t mind all my stuff being deleted so I can start afresh just like everyone else. You’re making radical changes to try and breathe life into the game. Why not just give birth again?

(No, you can not have my stuff)

And after next 16 years make EVE 3, then EVE 4 and so one. Because at some point there always will be guy ahead of you. With more SP, isk or assets.

Devs said no to EVE 2 or EVE classic so expect to get this topic closed like others about same topic created in recent days.

If you really want to shake the game up, create a new EVE

Lmao, no. This is horrible idea.
If you think this is going to “level the playing field”, you have no clue what you’re talking about.

You must have done almost nothing significant in the game since 2007 if you actually think this is a good idea even worth considering.

What you think, and what the dev’s do, are two totally separate things. You want eve 2.0, go make it yourself.

So I have been playing eve constantly since mid 2007, and have done everything you can in the sandbox, I have enough isk to plex my accounts for years and pretty much every non-unique BPO there is. But I like thousands of others (looking at ever-offline for the past 6 months) am finding myself getting bored more and more often.

You wouldn’t be bored if you didn’t have all that isk.

Send it to me. 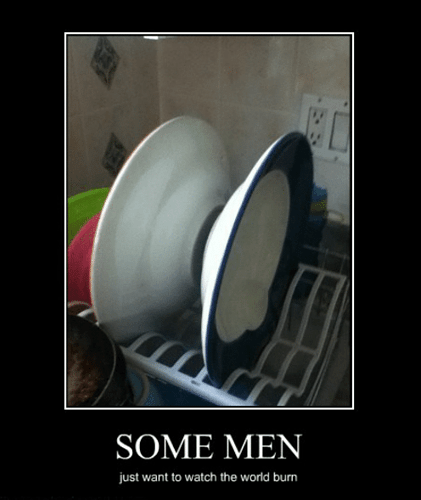 Take your space socialism and go to hell.

When was eve flourishing and bringing in new players all the time? Back in the mid to late 00’s. Why?
Because there was a level playing field!

Because there was way less competition in MMO market and EvE stood out as unique/niche game.

Plus current/new generation of gamers prefers lobby/session-based games where you just log in and play a couple of matches.

i had friend who exit not because ui or other mess - he exit because was sucided couple of times. They should in first place make hisec perfectly safe, delete lowsek and make NPC 0.0 from lowsek.

and it is not against pvp in hisec - we have wardec system… just some civilization is not a bad thing. Living in africa is not cool to many people.

I got killed by an Orc in Goldshire once too

Thats why Warcraft took away its PvP servers.

Your friend won’t be missed.

If you think this is going to “level the playing field”, you have no clue what you’re talking about.

Especially when goons (and others) can just reorganize under old banner and simply dominate everything just by pooling resources together to achieve things ASAP. Especially goons - after all, the only thing that matters is how fast can you get the ball rolling.

Especially when goons and others can just dump money they make form bots, RMT and other ‘things’ to EVE 2 and make it same thing all over again.

Sounds like you are envious of their success.
Also you have it backwards - by rmting they would be losing isk which would NOT get the ball rolling.

i just know that x trillions of isk mined per month is not generated by players only siting next to PC, eating pizza and pee to soda bottles.

I don’t like that CCP allowed for domination by one group but I also don’t whine about it around all internet. Sometimes truth is just harsh.

OP is one of those people who can’t stand someone else might have more than he does and that he’ll never be able to own or achieve everything. So whenever there’s some changes in EVE people like him come to the forums to state “this is the perfect reason for a new EVE”.

Yeah the problem with the OP notion is that it’s just not viable. The playerbase is small, so splitting it is not good. Most people won’t run both games (only so many hours in a day) so they would be running twice the overhead for only a small amount more income. And people are so much more skilled at EVE now than back when it was, well, not ‘new’, but ‘less old’. It would only take a core of people 6 months or less to be blazing ahead with bots, multi-accounts, farming, and within a few years it would be unbalanced again.

Yes, the playing field is way too uneven, atm. Yes, games where (in effect) ‘level 80 characters’ get to nuke and/or outcompete ‘level 10’ characters do not generally do well (most of them are gone, shut down, in maintenance mode). They’re the games people talk about how great they were when they were unrestrained, ‘back in the day’… but virtually none of them are relevant today. And EVE is headed that way.

However, with clever game design and some significant programming effort, it would be possible to create a playing field that, while still uneven, at least offers something to people of varying experience, skill and interests.

I’ve mentioned before that, for instance, CCP could do something like this:

Each region allows whatever came before it, thus 0.3 would have full range Frigate -> BS, all miners (except Rorq maybe).

New players have their semi-safe regions as before, but now they can dip into exploring ‘the wild regions’ while knowing the worst they can face is another frigate, another destroyer, another cruiser, etc. Sure, some of those would be vets in tricked out ships… but they would have a better chance of a reasonable fight than they do now.

People would need to have a variety of ships to explore different regions. There might need to be some jump gate changes so people could travel through say “0.7 space” in their frigate without having to change ships every couple gates. Various ways this could be done.

Other types of ‘level playing field’ could be provided through Resource Wars or FW, with some modifications. Won’t get into that here but just takes some creative programming (not exactly CCP’s strong point, to be sure).

If they simply restarted a second EVE built on all the same broken/bad design elements they have now, it will quickly become broken again. And if they (somehow) managed to pull their heads out of their arses and admit that EVE needs structural changes, and actually do it, then they won’t need the 2nd EVE anyway.

Some people have a lot of spare time and they are drawn to joining groups which can help with safety. And the price is a few hours combat service.

I’ve mentioned before that, for instance, CCP could do something like this:

Station bashing would take forever and how would a corp take control of a planet customs office.

The amount of ammo to deliver the same dps as a Battleship would be crazy.

/
Putting aside the current reply to your comment regarding a small part of the game (which helps clean up the current space) May I add to your thread comment.
The sandbox feeling of a game is idk a magic feeling. Having everything open at the very start of the new player is what pulled me into the game my first few months. For the game to like downsize due to player numbers or to some gate/system restriction would really hurt that new player experience of a space sandbox game that is not locked behind ship rules.

There are some good with what you mention though I don’t fully see the outcome if changes like that went ahead. I don’t want to say what I would do other than move on to something else as changes like that would be too great to handle. 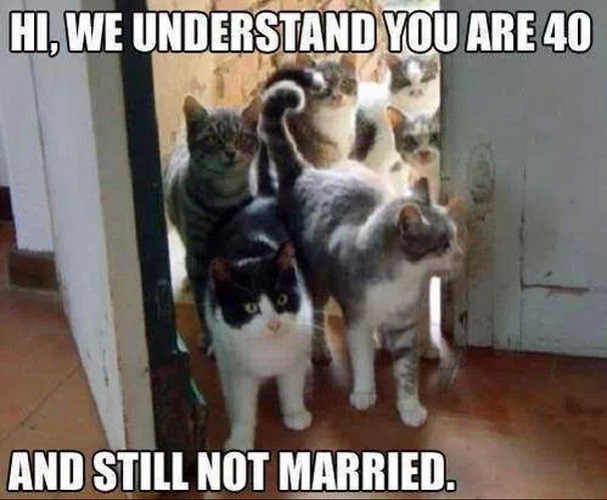