I just want to say, I received the “Julian Flavour’s Dr. Spice love pack” today. It came with everything you promised plus one itty bitty little extra.

I’ve notice the contract has not been accepted? I’m not in charge of who sets the package and shipping charge, so that extra on the top is not going into my wallet I assure you!

@Diana_Kim @Henrik_Suzaku
As promised here are some cute diagrams to help explain what the good people of our R&D have conjured up! 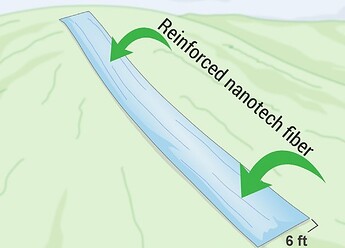 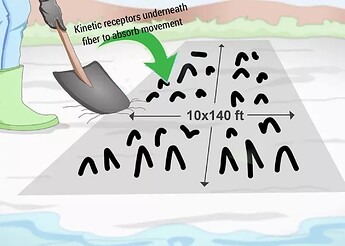 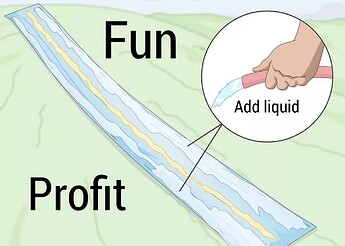 Thank you for coming to my Ned™ Talk

Pretty sure it is short for features; fractal transvectorsites.
I suspect Julian of dabbling in Serpentice smuggler gate tech.

Ft is an obscure Gallente unit of measurement for length. It derives from the semimythical tales of the ancient Kingdom of Rouvenor on Gallentia some couple of thousand years ago. The king in these myths was rumoured to have had a fabulous truncheon measuring some 30+cm in length, which became established as a unit of length for various items, including those particularly Gallentean long breads. Ofc it is a euphemism, such is the Gallente way, and “fabulous truncheon” refers to a certain part of the male anatomy. Which part it is, is an exercise for the reader.

Which part it is, is an exercise for the reader.

30cm+ gallente nose? That sounds so… gallente!
And looks more like trunk than a nose.
Fabulous… trunk… 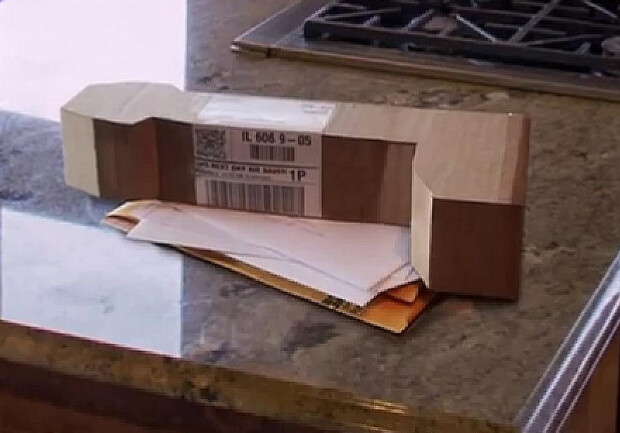 new spaceship is in the post and in environment friendly packaging too.

It certainly is suggestive enough to be a “Flavours” product.

Isn’t it just a Thorax model?

I thought it was an Avatar.

An Avatar would the… corresponding part

A that Gian Bal in the picture?

I think it’s part of the administrative staff on one of the 1DQ1-A keepstars.