I’ll help, and in return you can make regular cynos Banned in Empire Space = True

This tech demo and test is part of trying to make the game better in terms of performance.

If this engine was to get any of my interest it better force people to stop running fleets like they’re a giant Congo line where everyone follows the anchor and people take turns kicking each other in the balls until someone passes out.

Maybe give some benefit to bringing a mix of ships, like a real navy, rather than the “I-win-button” of capital warfare and machariel monoculture?

Why not take part and try to help with improvements?

Why not apply TiDi to bigger ships first and let smaller ones run faster?

Perhaps randomly choose a ship with a weapons timer during heavy TiDi and just make it explode? People will bring what they reasonably need to win, rather than bring everything and their alts?

Escalating fights will be a whole new roll of the dice.

Take a sec and think about it.

So if you had a cyno you can’t come into low or high security space, like how you used to get Concorded for carrying drugs/slaves?

bringing a mix of ships, like a real navy, rather than the “I-win-button” of capital warfare and machariel monoculture? 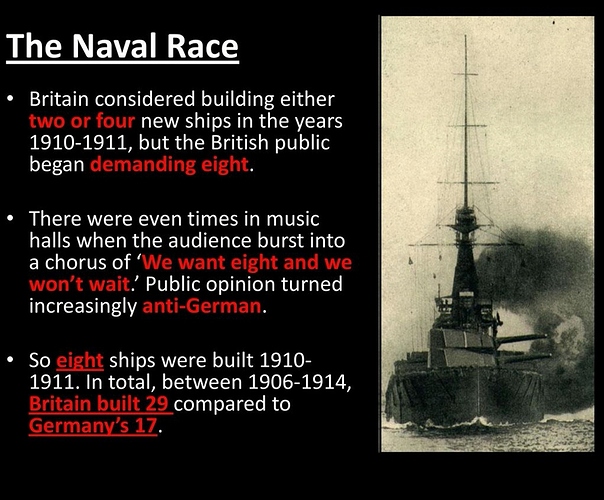 It would be good to have a tactical mix rather than a strategic one I agree, but you dont want to make it like real naval warfare. Because it kind of is atm.

how to join the test - EVE AETHER WARS ?

I’ll help, and in return you can make regular cynos Banned in Empire Space = True

No I mean True.

idk, but still, such fights would be freakin awesome to watch

Good news! I got in! 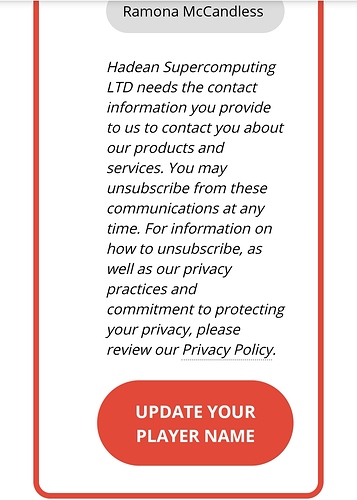 Bad news! Im at work when its going to happen!

agreed but will it keep eve online alive so I can keep playing? That’s my main concern lol

What direction is that?

maybe yes maybe no, noone knows^^

in my opinion yes! because eve is pretty much a community driven game and if players wont be able to make lagfree mass battles from a game that got released in 2003 maybe alot of pvpers and people who love mass player events will leave the game!

i love mass pvp in any mmo and also in eve and one thing i dislike is the slowdown system to keep these battles running and stop the server from crashing, if they would change that wouldnt it be great?

do u rather want some new npc content that most people ignore anyways? eve focus on community pvp and crafting and everything that makes it a smoother experience is good in my eyes

No one care’s about better performance now.

well thats a lie,… i do care about better performance

Last test i was working is missed it.

Aame with this one.

I signed on. What else do we have to lose…

What is the use of having 5% more performance, when there is no one to play with anymore? You are making very bad decisions. Think better about how to solve your mistake with blackout instead of wasting time with other things.

Hey how’s the overview in this version? Is the first order of business still “unf**k” your overview?

What direction is that?

They’re making it increasingly difficult as a solo player and trying to force us into groups/corps/alliances.

It should be obvious now that it isn’t what most HS players want or need.

Will this be bait and switch like eve online?

This isn’t about improving EvE online. It’s about a company buying a licence to use the EvE intellectual property to generate “buzz” and free “play testers” to help them with their software.