Today, i’ve been disconnected 5 times. I’m carrying important clients loads, how am I expected to complete the contract when I could potentially D/C on a constant basis in hostile space.

Its becoming beyond a joke.

I was. I finally figured out what it was. My wife (who’s shall we say ‘plus size’) has taken to wearing a chain mail vestment around the house due to trauma caused by a recent incident involving an angry moth. Apparently, and we were unaware of this until recently, certain moths have the ability to chew through clothing at an alarming rate. If disturbed they can become quite aggressive!

The long and the short of it is that she’s taken to sitting between my PC and the router in an attempt to draw my attention to her plight (she’s pretty tech savvy, but needy) as she knows her metal oversuit will interfere with the wireless connection.

A quick trip to my local magnet superstore sorted out the problem. I placed several heavy duty neodymium magnets on the ceiling above where she normally stands and every time she attempts to distract me she’s now quickly and efficiently whisked out of the way.

I hope that helps. Of course you could always just buy some mothballs.

This is excellent advice that OP should heed. No doubt he is experiencing a similar issue.

I placed several heavy duty neodymium magnets on the ceiling above where she normally stands and every time she attempts to distract me she’s now quickly and efficiently whisked out of the way. 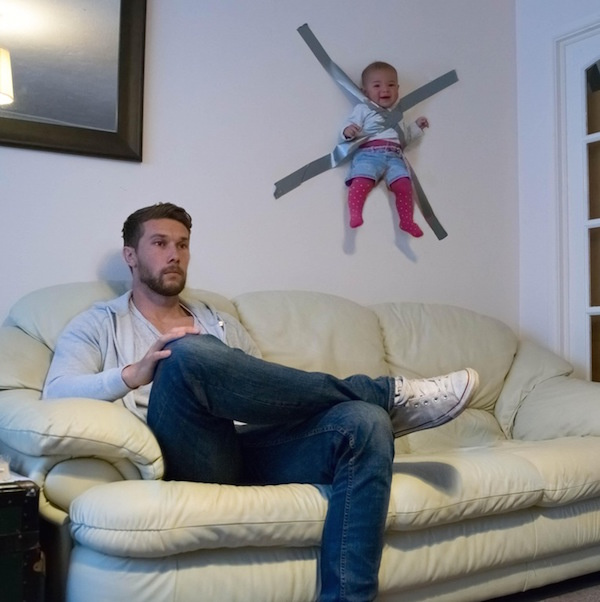 Get your physical internet connection checked - I had a similar problem for a long time, until a competent engineer finally** visited , quickly diagnosed a fault in the (very short) piece of overhead copper connecting me to the local fibre cabinet, replaced a corroded connector, and I haven’t had a problem since (4 months and counting).

** after a few trips from ‘boys’ with complicated electronic boxes and a script to follow, and no understanding of what they were actually doing.

I have YT, on in the back ground or eve radio on. None of it disconnects, just the EVE game.

I disconnect sometimes, but not on a regular basis.

I think the term “gaming laptop” is an oxymoron. The first step is to try the game on a different system and see how that goes. If the disconnection problem occurs on both systems then I would say that it is your internet (but it’s more likely that eve is a little buggy). If the problem only occurs on your laptop, then it could have a problem. If you don’t have another system to test, then try using a wired internet connection instead of wireless. It’s worth noting that small interruptions in data transfer have almost no effect on streaming services because they are buffered, but they can certainly cause a game to disconnect from the server. The server, I believe, has a set tolerance of how long a client can remain unresponsive before the connection is terminated.

Best of luck to you and your lappy. I certainly hope it doesn’t burn up, melt, explode, or have any other problems that would cost you a small fortune to fix at a store. Assuming it’s fixable.

Not the same thing then, sorry.

The connection between TQ and your box seams to drop packets. You could try to traceroute to 87.237.34.200 and then do a flood ping to the individual hops. If you find a hop that spikes packet losses you can contact the GMs via the support page and have them sort the problem out. A traceroute to TQ might be enough for them to check the connection up to the gateway on your side, so that would help too.

Windows has a handy command line tool called pathping for that.