Suggestion for replacement for the existing version of the documentation (in English) - I have tried hard to prevent any ambiguous antecedents - feel free to add additional suggested changes:

I’ve included a screenshot of the existing explanation for reference 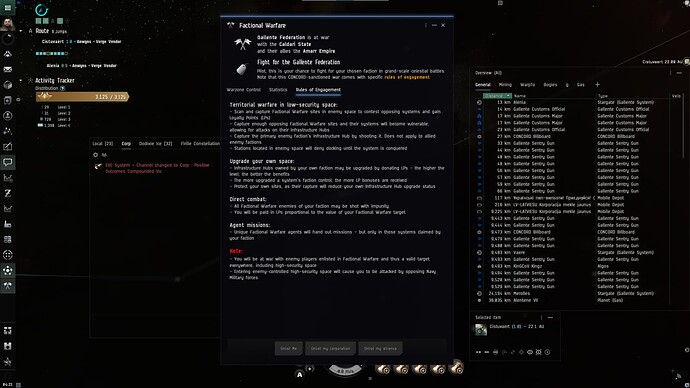