I have recently lost 2 crows attempting to reach epic arc missions in null sec. This has never happened before. The first one was due to my ignorance of the changes in warp nullification, but the second was VERY travel fit and died to a VERY standard gate camp. I know that this is one of the purposes of the recent changes.
So, my request is that Epic Arc missions, with a null sec component that specifically requires an interceptor, be revised. It is now too easy (which is to say easier than it already was) to target players attempting the pirate epic arcs, especially considering that the the blueprint rewards have all but entirely lost their value, and you can pretty much count on losing a 55mil ship to run a 40mil mission for the empire arcs. I’m kind of angry right now, so not all my arguments may be sound, but I believe my request to revise interceptor-based epic arc missions is.
Thank you.

No. It’s meant to be a challenge, the reward is also the high standing you get with the faction at the end. 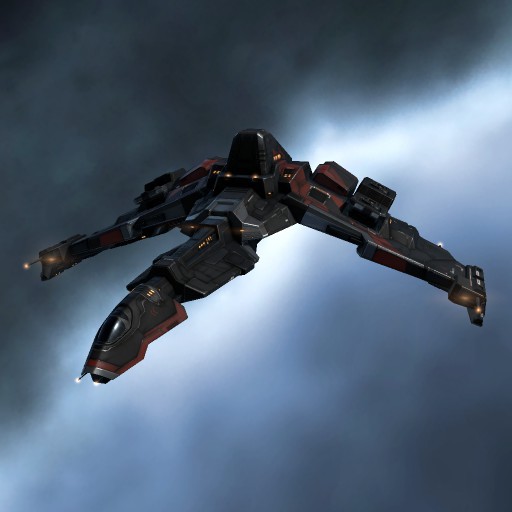 note that it’s not sub-2 second , and you’ve blown up the sig from a base of 35 to 54 , using extenders and rigs .
both nullifier and stab can be activated under cloak . so go back to sub-2 second align , hit nullifier under cloak , off you go …

I feel that without the extenders it’s just smart bomb bait.

In this situation I had to activate the nullifier in warp to stop myself from landing on their bubble. I jump through, Eris jumps through, everything’s on cool down (unless the nullifier resets every system, idk). Pop.

The cloak is a good call and may help, though I still feel that the missions were intended for circumstances that have now changed and warrant adjustment.

we have people running the arcs all the time, and never have an issue with this.

An Eve GM suggested I post this here. He also thought it warranted attention. Everyone’s input is appreciated.

everything’s on cool down (unless the nullifier resets every system, idk). Pop. not knowing the module mechanics is your mistake. the cool down on an inty i believe is 30seconds so you hold gate cloak and activate it and off you go …

It may be of limited help for OP, but we sell bookmark collections to help folk with those pirate epic arcs. Those collections include the best manuals I’ve seen for each arc … and it’s all pretty dirt cheap.

Our main store can be found on discord, but here’s our eve-forums link so you can find us if you’re interested -

p.s. We build and sell bookmarks. That is our thing. Some of our merchandise, including these collections and manuals, has been inherited from other folk. We do sample check locations, and revise documents, but the original effort sometimes comes from some long-departed other player.

The cloak is a good call and may help, though I still feel that the missions were intended for circumstances that have now changed and warrant adjustment.

They were developed before nullification was added to interceptors. So it’s still easier than intended.