CCP should deploy an ERC20 token smart contract on the Ethereum blockchain and add light integration to the EVE client. In the eve client, you will be able to open a menu to ‘Send ISK’ to an Ethereum address. This asks for an amount X and a recipient address Y.

When you submit this form, CCPs servers will interact with the smart contract to destroy the in-game ISK and ‘mint’ (create) X ‘ISK tokens’ from the contract and immediately send them to address Y.

Then, there will be a simple web-based form, an Ethereum-enabled application that uses Metamask, that will allow anyone to send those ‘ISK tokens’ to a specific EVE character. This asks for an amount X and an eve character name Z. When you submit this Ethereum webform using Metamask, a transaction is made on the Ethereum blockchain that destroys those X ISK tokens with a small 'string field for the character name. CCP servers will see the transaction confirm and it will generate X ISK for that EVE characters wallet ingame.

This will establish a centralized two-way bridge, managed by CCP, between ingame ISK and ‘ERC20 ISK Tokens’ that operate on the Ethereum network. This would be so awesome because then those ISK tokens can be traded on decentralized exchanges like Uniswap, can be used to purchase tokenized skins/plex completely on a blockchain and so so much more. If CCP doesn’t do it now then I suspect they or another videogame company will end up doing it before 2030 anyways so you may as well get a jumpstart…

EVE is a game, not a virtual cryptocurrency platform…

Right, but imagine the additional potential if its ingame currency were bi-directionally compatible with permissionless blockchain networks. It would be absolutely incredible. It would allow anyone to permissionlessly hold and send ‘ISK tokens’ on ethereum accounts, spend that ISK in web stores, trade it against USD or other currencies, and so much more. Hell, CCP could even add a tax to the bridge so they generate revenue when you bridge the currency in and out.

And that right there is the problem. Someone would find a way to place a GUI-free EVE backend on multiple computers without the owners knowing and passively collect ISK through those computer’s processing power.

This isn’t the first cryptocurrency thread that has been brought up. Do a simple forum search, and you’ll see how it has been repeatedly hammered down with the wrath of 10,000 Avatars.

Cryptocurrency was one of the worst ideas ever conceived of by mankind. Blockchain technology is great - application as a form of currency is stupid. EVE should not tie into stupid. Not only should it not tie into stupid, but EVE’s economy should not fluctuate based on non-EVE interactions in the real world. At least when people $$$->PLEX, ISK isn’t actually generated as a result to transaction. PLEX is introduced into the economy, but not ISK itself. ISK is neither created nor destroyed with the injection of PLEX (exempting ISK loss from transaction fees arising from trading PLEX in game).

It suffices to say that CCP will never consider the idea

Say no to cryptocurrency frauds!

Meanwhile the guys that were there at the start have cashed out before the crash.

I get people think that somehow it’s the future, but the tech is impractical in computing requirements, energy use, and speed. And y’know, unsecured currencies with no guarantor bank that even more so than dollars is valued entirely on wishful thinking and wilful ignorance.

Ah yes, another idiot techbro that thinks adding “BLOCKCHAIN” to everything makes it a brilliant idea. How about no.

We need blockchain for the evergreen rewards. Our skill queues should use blockchain. I want my gatling lasers to fire blockchain. 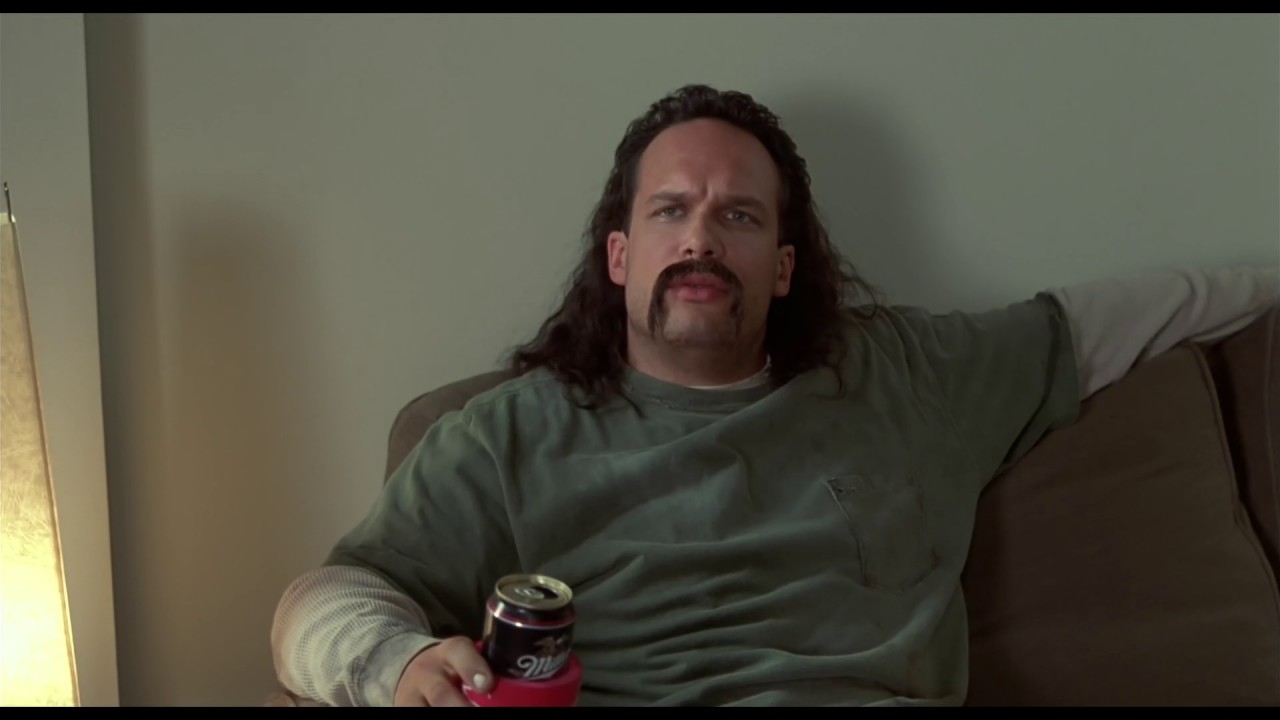 Like every blockchain related suggestion ever, this one also doesn’t actually specify what problem it’s solving.

It’s solving the problem that EVE doesn’t have any blockchain.

WTF is wrong with you???

Seriously?
I love EvE, but i despise the IRS…

if your retarded arse wants to deal with ral money in a video game go play play Entropia online and leave EvE the hell alone.

No. This would be a bad idea.

If we wanted to do anything with cryptocurrency (I’m not saying that we want), we might as well replace ISK with whatever currency we choose and interface the game with a blockchain.

Your idea as you’ve described, CCP has to have an internal ledger that keeps track of what ISK to crypto transactions are made. This ledger is a single point of failure. Given CCPs mediocre technical expertise, looking at recent chat issues etc, we probably wouldn’t want CCP to keep track of our real life money.

The whole point of a blockchain is to try to solve the issue of centralization.

There are also other problems with current blockchain technology. For example most of the popular blockchains, Ethereum included, are run using “proof of work” so it’s extremely power wasteful.

Blockchain is just another overhyped tech by the mainstream such as machine learning. It’s just one of those buzzwords everyone wants implemented into their systems. If you’ve spoken with people working with blockchain, you’ll learn that true use cases are actually quite rare.

If a use case isn’t justified, then a blockchain is just an overcomplicated database.

Your idea as you’ve described, CCP has to have an internal ledger that keeps track of what ISK to crypto transactions are made. This ledger is a single point of failure.

I mean I absolutely agree that blockchain and crypto have no place in Eve, what you describe here is actually the one situation that a blockchain implementation completely negates. 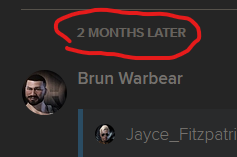 CCP servers will see the transaction confirm and it will generate X ISK for that EVE characters wallet ingame.

What OP described was not a pure blockchain solution. They wanted to associate crypto wallets with eve characters, and somewhere this link needs to be stored. This is what I refered to as the internal ledger at CCP, which would undermine the whole idea of blockchain.