Is this game free or not?
Everyone knows downloading a game is free… what about playing it?

It’s got a similar monetization model as Eve does. I don’t really know the nuances, but there are alpha and omega clones. You pay to become Omega which unlocks things and have faster progress, but you can play for free as an alpha clone.

Everyone knows downloading a game is free… what about playing it?

You must be the only person alive that doesn’t know how mobile games work.

And so on until you discover your free game is costing you three times what a subscription does for the OG game.

I wish we had that stuff in classic EVE.

One of these days I really must get a smartphone…

My phone is screwed to the wall with a six foot cord attaching it to the handset. 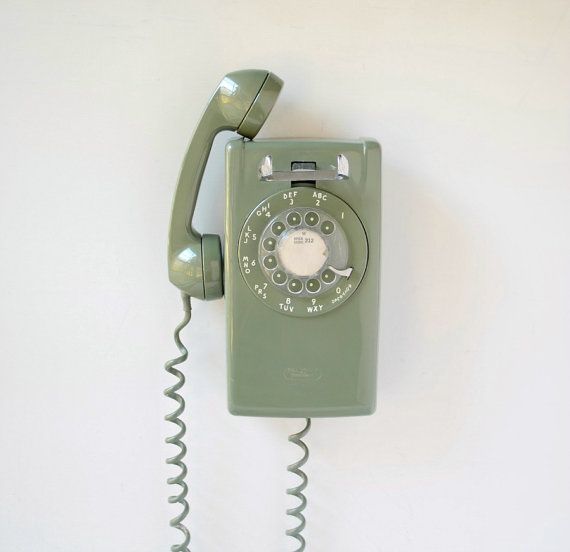 i played , its beautiful , i uninstalled
dont have a f 5k display to play on a tiny window

It´s basically the same Alpha and Omega system like EvE has, with the difference that there are different tiers of Omega (why they haven´t named it differently I don´t know.
Basically, With Alpha you can only use ships of the Tech Level 6 or below, which to the most parts would be T1, navy and Pirate equivalent in the Desktop Version, up to Cruisers. Also your PI is limited, you can´t trade directly with other players, and only use certain Trading station to make buy and sell orders (which are also limited)

With Omega you get access to everything, and the different Tiers of Omega only decide how much faster you train your SP.

Of course you can also buy your PLEX on the market, when you can affort it with ISK

With one big difference.
Alpha can only buy and sell at Trade systems. While Omega can on all stations.

Buying items on the market is a pain as alpha in EVE Echoes. 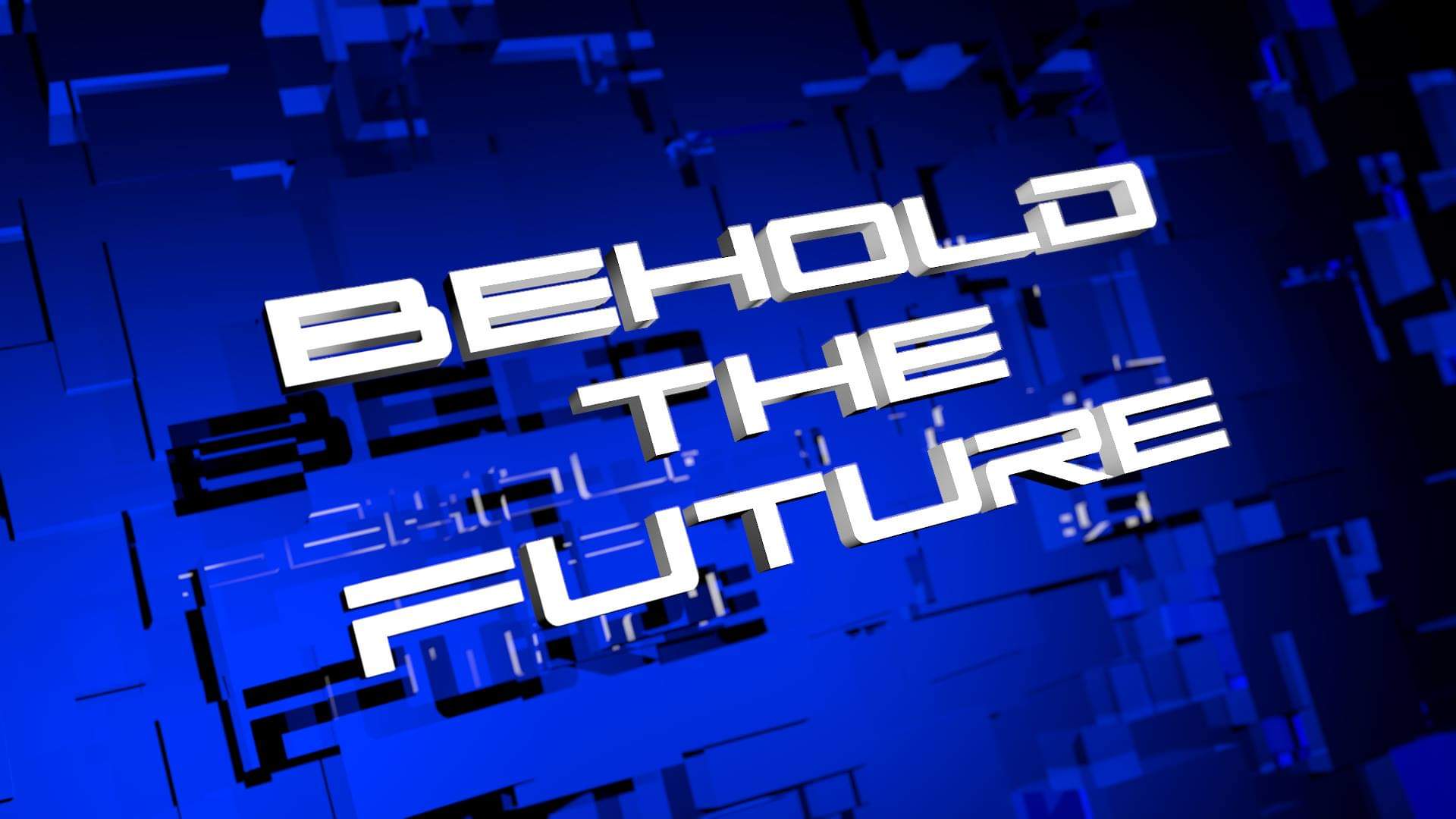 I have tried it out a little over the past couple of days. 7
I kept getting constant disconnects. It was only a frigate, but it was still the only ship I had other than the noob ship, that I lost when a disconnect happened in an anomoly. The disconnects are like every 40 seconds, and loading assets, the market, skills, etc. all required many attempts. It’s a neat concept, but the connection in midwest USA was atrocious.

to be honest, most people sell their stuff in Jita 4-4 anyway, which is a trading station, and that is also something I did mention?

It is not only the selling.
When you want to buy something as an Alpha, you can do this only at trading station. Even if there are other offers.
When someone is selling items for half the price at any non trading center, an alpha cannot buy it.

I find this reduction of the buying/selling really extreme. it would be ok, if it is the same for everyone. But an Alpha, who want to buy something, has to try it on each offer, untill he find one that is sold on a trading center. This part is a bit annoying.

But there is also one part that reminds me on something they wanted to do in EVE (many, many years ago).
The Interbus items exchange. Or delivery service. When you buy something, even when it is 50 jumps away, you can pay Interbus to deliver it to your (or so i understand it) station.

I know that they wanted to do this as well in EVE, but never did.

Why would I play EVE… but not play EVE?

EvE Echoes is basically EvE with a new start, that´s what makes it interesting for me. And I can play it between work, going back to real EvE when I´m at home^^

EvE Echoes is basically EvE with a new start,

This suggests eve echoes is what eve 2.0 would have been which isn’t really the case.

The things they are doing in eve echoes are typical for mobile gaming, not new games in general like combat is automated in echoes, no ammo and a totally different market mechanics. 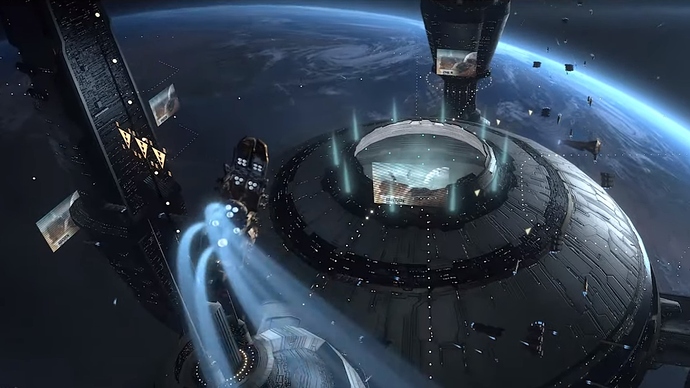 An EvE II on PC would actually be interesting, free from all the legacy rubbish that, and I’m being charitable here, stymies CCPs attempts to implement things that don’t end up being awful. It would be beyond CCPs ability to fund these days I’m sure, but perhaps they could license it out.

An EvE II on PC would actually be interesting, free from all the legacy rubbish that,