Early this morning we updated the EVE Launcher UI for those using the beta version of the launcher. Those affected may have noticed subtle changes in the UI, such as “Support” becoming “Customer Support” in the side navigation.

If you’re curious about the future of the EVE launcher UI, and you wish to help with testing the beta version of the launcher, then the rest of this post may be of some use to you. 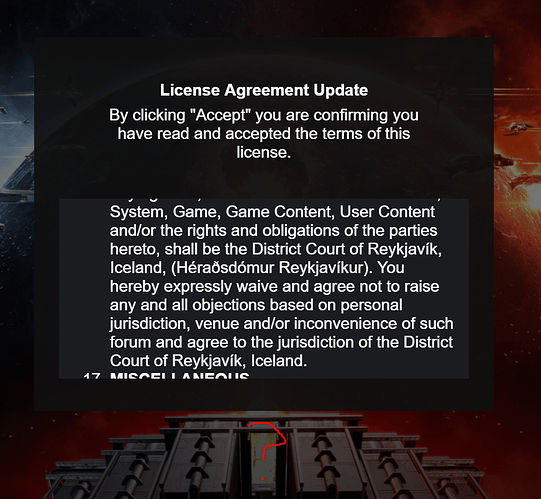 I’m going to hazard a guess once accept is clicked once it will never appear again for subsequent accounts yet the forced license agreement is resulting in no more eve 4 u.

*I’ll just say it this is pretty poor design - it exists in both the release and the beta.

please get that feature in again