I’m a 2005 player, a little bit of eve so far I’ve played it, I talked with some of my friends who don’t play anymore and we came up with an idea that could restore oxygen and reason to play eve.
A general wipe assets, money , builds made by players etc…
Not of the skills and skins because we basically paid for those, but such a wipe I think would draw so many people back.
To be able to do such a thing would be to have a democratic YES or NO vote in game that lasts for a month

Tell me what you think.

CCP should definitely start wiping the accounts of anyone who proposes an idea this stupid.

They could wipe the server

And just not reinstall it

Or we could wipe our local hard drives to the same effect.

Maybe wipe the server and install world of warcraft on them and have every EVE account transferred just for 1st of April then revert it all the next day. Imagine people’s reaction, it would be epic.

A general wipe assets, money , builds made by players etc…

Basically the same thing they’re trying to do us irl, rob us blind…

Not of the skills and skins because we basically paid for those,

Time is money, too!

No need to wait a month, you have my answer:
Hell NO

Not of the skills and skins because we basically paid for those,

Time is money, too!

This and time is much more valuable.

The game isnt stored on my hard drive though, so how would I upset krabs by doing that?

Why does this quafebrained idea keep popping up every few months?

Online games make these things called sequels when the original becomes too stale. Guild Wars back in 2012 spawned GW2 but to this day, they still sell the original game as it never went free to play. The sequels split the players up the center, brings in new revenue and new players. While you never need to make changes to the original game, you still need a skeleton crew to support it. Thus you would be better off asking CCP to make a sequel for you. However since the Koreans bought CCP years ago, you may as well ask them, since they hold the budget money.

I doubt it is going to happen since this game population is below the 20,000 mark and when Guild Wars did it, they almost went broke with a much larger playerbase. This is why they went with the freemium micro transactions and stopped selling GW2 for $40 per module. Have about 250,000 of your friends show up to play Eve Online and I am sure they may consider the possibility.

NO, just plain flat out NO…

I’ve invested over 14 years acquiring all my assets, money and builds. Not gonna do that again…

Sure wish people would just stop coming here and posting this stupid topic just because they haven’t invested the time to do it themselves.

There’s a workaround for this problem of yours. You and your friends can just thrash all the assets you have, extract all SP from your characters, thrash the injectors and then biomass.
After that you can wipe your credit cards to get back what you had and also help CCP and the server. 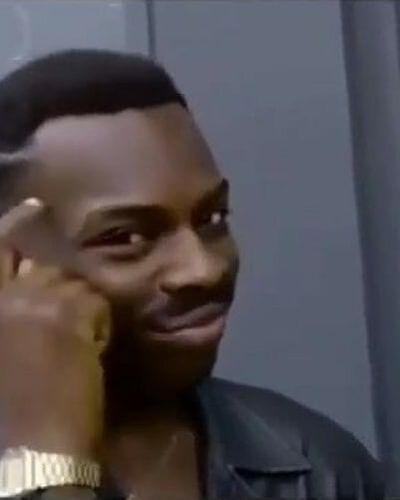 they then sell plex that day for 1 isk

jeez lol, I’m sure people will be off to null to quickly kill some rat’s for that quick isk then buy up all that plex XD “in their ibis” hahaha.

It would be interesting what strategies people would use if we did start fresh with our current knowledge.

me who lives in a trade hub