Today, the annual winter event was launched, under the title “Winter Nexus”. It started today – the 9’th of December 2021 and it will end on the 4’th of January 2022, for a total run of 25 days.
The event consists of combat sites, mining sites and data sites, with all being available through High-Sec, Low-Sec and Null-Sec. I personally haven’t run any mining nor data sites, but I have run the combat sites to completion of the event. Regarding these combat sites, they are visible in the scan window, as regular anomalies, but don’t need to be scanned. They consist of a single dead-space pocket, accessible via a jump-gate. There is no need for any key and the number of players entering the dead-space pocket is not limited.
The opposition consists of Sansha’s Nation ships, forming in two or three waves, most often two waves. The first one or two waves are comprised of frigates, cruisers and battlecruisers. After the first wave (rarely two waves) are defeated, a single NPC in a Sansha battleship warps in. This is the only NPC that will drop loot. The loot consists of cerebral accelerators, several new ship attributes boosters, skins, fireworks, snowballs, faction ammo and tier 1 modules.
The NPC’s scram, web and neut. A strong battleship or powerful cruiser or battlecruiser is recommended for these sites.
Here is an example of running 6 sites back-to-back and a video of completing the whole event point spree and the rewards included in the spree. 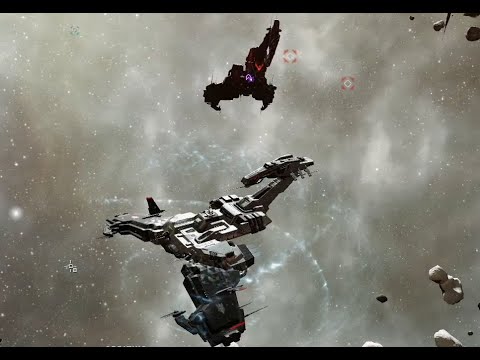 Have you run the event? What are your thoughts about it? 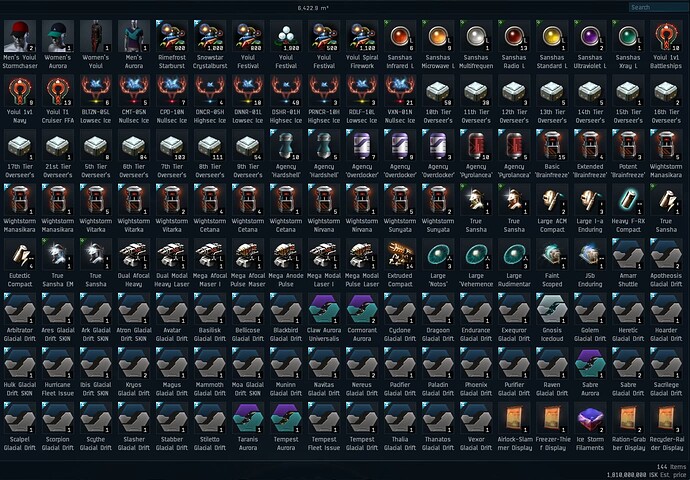 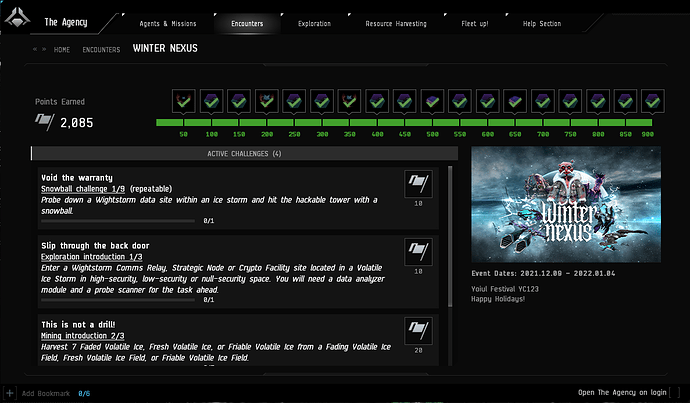 The event is good! I’m not scrambling to complete it - there’s plenty of sites; I can proceed at my own pace, and the challenge is good.

It’s good that the targets have bounties, the loot is nice, and points are frequent to come by. There’s still reason for contests, and they’re a common occurrence.

The only issue is that sites take a long time to despawn, and also appear on your overview - if you bring up your scanners, you’ll see all of them before they pop up.

I expected to see some numbers. Most people in summaries like this will be interested, mainly in isk values.

Personally, I did few data sites in hisec and null. No jackpots and in null average was 20 mil per site. Most of isk comes from OPE and some boosters already tanked in price to only few mill a pop.

Loot is very bulky. Unless you decide to skip most of the garbage (snowballs, standard data sites crap, low tier OPE). Your exploration ship hold will be full in just few sites.

Isk is there. Theoretically you easily could break 100 mil/h but only in theory. Problem is that now everyone and their dog is running the sites. With filaments, there is no “quiet place” to run sites. There is a lot of competition. Last year event was very well received so many people jumped into it right away this year. There is bunch of astero hunters, battle herons around. Not really worth it. You better of go doing relic sites in null or wh. With everyone doing event sites, there should be way less competition in standard exploration.

ps. sites aren’t gated. Expect cloaky capmers. Oh, and most isk should be in LS not null.

Mining sites? Fleet or expedition frigate. Unless you want to test your sanity by slowboating your barge back and forth for like 20 km. No rats in mining sites. At lest not in hisec.

If you want to have some fun and don’t care that much about isk, get some PvP fitted ship and contest sites. Hisec shenanigans are a blast and even outside of safe space you are bound to find some bling and ton of salt.

Someone gonna hate me for that advice but remember that you always can pop the wreck and get some salt from contester. You wasted your time but at lest thief will waste his and don’t get free isk

This one is a lot easier than the last. The sites can take more time to scan down (level IV vs III), but they are far more plentiful and easier to hack (at least in hiSec). With that ease, the loot is inferior to the Crimson Harvest. Not really worthwhile in and of itself. I wish people would group up because I only want the hacks if that what I need for the pts. And even if I hack something another person could still get benefits for simply arriving on grid or snowballing the node.

You can just sit in a single system and they’ll spawn back to back to back. So much so that I was scanning and hacking at the same time. I don’t care much for the SKIN rewards other than the Stratios, which is at 600 pts. I got 340 pts already in a few hours last night. I’ll easily reach 600 within 13 days.

The only other satisfaction is beating people to the punch in their pay-to-win Sister’s ships with their fancy sister’s probes with my T1 probe and a scan probes. All that money spent to get beat by me. I love it.

Gratz on quickly completing the event.

I did the ice mining bit last year when I could squeeze it in during my downtimes. Those are alright, not my particular playstyle. Okay if you’re busy. Ran a few of the nullsec combat sites earlier. Pretty simple if anyone’s done previous events (Think Crimson Harvest) Just fit for damage profiles, focus neuts and scrams first if that’s an issue and you can roll through them pretty easily.

Mining sites? Fleet or expedition frigate. Unless you want to test your sanity by slowboating your barge back and forth for like 20 km. No rats in mining sites. At lest not in hisec.

playstyle is the one thing everyone is incapable of grokking. But if CCP actually considered it, scientifically, they would profit.

Does anybody know if the event sites only show up in systems that have the Snowstorm?

If so, how do you find out which systems have an active Snowstorm?

I want to say they’re metaliminal storms and show up on the map if you switch the filter to look for storms.

Thanks, I’ll check that out.

There are some problems with Winter Nexus they need to take perspectives on it
Because the storms are clustering up and there are areas of lowsec due to high/low/null connections can not get Wight Storms to move around.

Molden Heath could do alot with such things going around its been empty for over 2 years because of this fact. There are areas of Minmatar Lowsec that are not getting attention due to the storm mechanics.

Please check the storm mechanics and get them to move about properly.

Marauder Ships Event! Festive mood? Fun?
How much I love the game Eve online, I am equally disappointed with the winter game event taking place there. The more expensive your ship implementing alpha DPS, the more you are the winner. CCP where is the balance? Marader ships have filled all storm systems, are these your plans? Is a holiday for a small group of pilots your New Year’s gift? I would like a holiday for every pilot, and not for those who have a thicker wallet and SP more.

It’s a competitive game, sometimes you’re not the one winning. Adjust or accept.

Soo, anybody know if the Winter Nexus Mining Sites are like the Resource Wars mining sites, as in different levels that only allow specific sized ship hulls?

The hisec ones allow mining barges, exhumers, and expedition frigs. The Endurance works great in there.

Thanks for the reply, so not exactly like the regular Resource Wars sites. I do have an Endurance Frigate, never piloted it before so this could be a good time for a first run with it.

I take it there’s enemy NPC’s attacking? Guess the Drones could come in handy.

Yes, bring a full set of small drones and you’ll be fine

I need to add one sad fact at least regarding the ORE sites. You’ll get loot boxes in return.

The most fun I had playing eve was opening loot boxes for a little over one hour straight.

What sadistic mind had the idea to make the players watch a stupid animation and click on random nodes to loot those loot boxes?