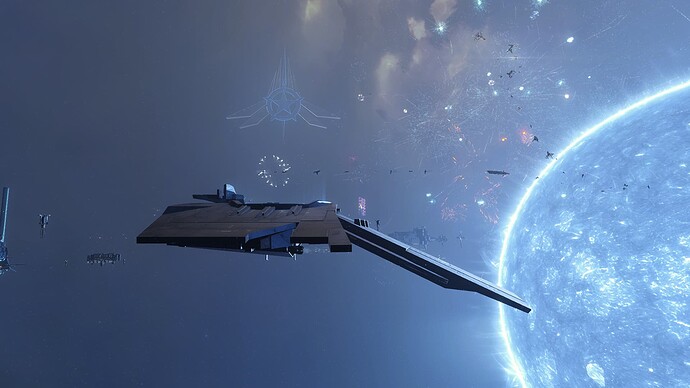 What: A Parade followed by a reception, speeches by capsuleer representatives who fought in the invasions, a quiz with prizes, refreshments, and mingling.
Where: Yulai IX (Kjarval) - CONCORD Bureau - Lux Caeruleis Event Hall
When : Saturday YC124-10-15 at 19:00 parade and fireworks in space; 19:30 doors open to the venue, 20:00 welcome speech and a quiz on the events of the Triglavian Invasions; doors remain open until last guests leave.
Who : Independent capsuleers held in good regard by EDENCOM, and allies. Those with “dual standings” are permitted to attend, but must be aware that many of the attendants will be hostile to the Triglavians and those who call themselves their allies.
Dress code : EDENCOM and local uniforms, or other formalwear appropriate to each participant’s customs. Ceremonial weapons only. EDENCOM ships and SKINs encouraged for the parade.

Though the rising tensions between the empires may complicate the event from going as smoothly as it has in years past, taking time to remember and reflect upon the past is still important.

For those who want to see what the parade looked like last here, you may do so here.

See you in Yulai.

i speak for the EDENCOM Defensive Inititative Alliance, which participated in the last year. We could not make it today because of Faction Warfare Reasons. I really appreciate that offer, but we are not able to be there this time.

We keep you updated.

You will recognize some changes at that Event Site (watch the marginis fortizar). 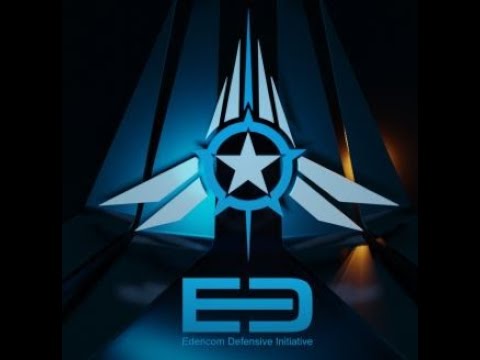 You should read the date posted again it’s next weekend. Often half reading information is a direct cause of failure. You’d do well to fix this flaw.

You talking to me ? We are not able to make it, and it has nothing to do with the date. Greetings.

No doubt. But with probably more a pragmatic eye than a vengeful or malevolent one.

The Triglavians are more interesting than a lot of their followers seem to imagine them as being.

The only right the Collective seems to respect almost absolutely is the right of conquest: to the victor go the spoils-- not only as a matter of practical consequence but as reward justly earned.

There’s only one way I can think of to really be safe from an entity like that: fight and win, consistently. Everything else makes you either rival or prey. Neither will live in peace.

The Triglavians are more interesting than a lot of their followers

Could’ve just snipped it there.

Eh, I don’t find people’s frailties necessarily make them less interesting, though? Just, probably less reliable as representatives of whatever they’re supposed to stand for.

Well my planet’s timezones work so differently to EVE time that i never get to attend such awesome events. F in the space for me.

This being will be on place. He also prepared the ship.