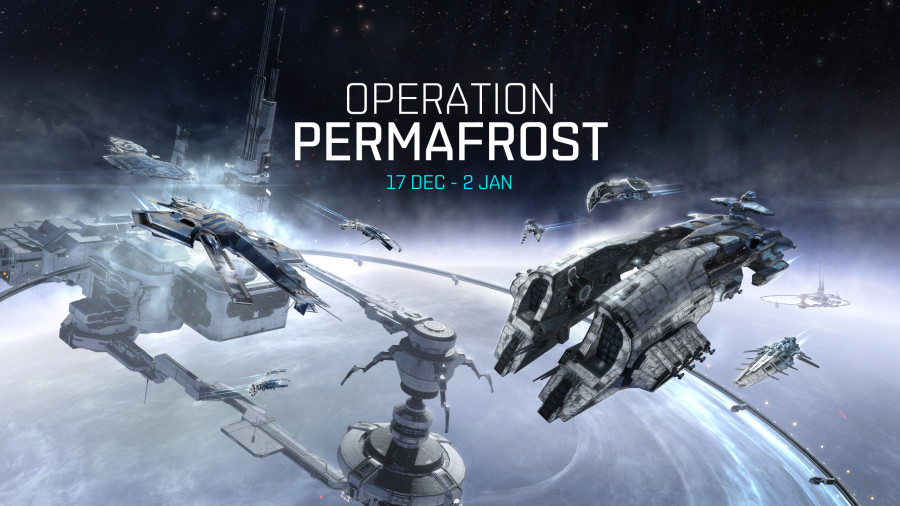 We’re delighted to announce that this year’s holiday event, Operation Permafrost, has kicked off with today’s daily downtime!

Permafrost offers new and exciting challenges, visuals and content that will encourage pilots to get involved in all kinds of gameplay over the holiday including gas mining, combat, mining and hacking in order to gather the resources to build some awesome rewards.

An unknown party has contracted The Agency to enlist the assistance of capsuleers across the cluster in disrupting Operation Permafrost, which is being carried out by Outer Ring Excavations.

Pilots can access Operation Permafrost objectives via the agency, and head over to the Permafrost sites, one of which is located in each constellation, to take part in the event.

Be sure to gear up, lock and load, and head on in if you want to grab more holiday rewards!

Operation Permafrost runs from today, December 17th, through to January 2nd, so be sure to jump in as soon as you can!

For more information, check out the live events portal here!

You can also leave your feedback on the event in this thread!

I encourage folks to continue the discussion over here to avoid duplicate / redundant threads:

(That group is the right spot, but has relatively low visibility / attendance, so I feel posting a link here is appropriate.)

UPDATE: I and many others have spent a lot of time on the test server today trying to understand the event. It appears to have some serious design flaws. More details in a second thread here:

I think the 1st events had the best mix of PvE and a bit of PvP in them. There were always shenanigans over lootcans going on, especially at the 1st week of every event. And this was fine, people that wanted to farm more seriously could simply move to out of the way systems or do so after the initial 1st wave was over. I would say everyone was happy, but I know some people will be unhappy no matter what.

Then it all started going down hill. I do understand they started to design these things so they can’t be easily botted, but its not worth the cost of the PITA and thus excluding more players from easily partaking.

Wasn’t the whole point of events to be something that everyone, especially the newer players could easily access and do and could do so both solo and in groups ? it was literally like that. Solo new players used to often just get the 1st wave, get the loot and get out before the tougher waves spawned whereas I have seen plenty of small groups of 2-3 new people stay for the tougher waves, which were also quite a bit more challenging even for us more advanced players and ships have been lost or loot / reward not gotten. I consider that as actually well balanced in this regard.

Then they moved accelerators to BPCs and included stupid mining requirement. Now how is someone new, combat oriented, with zero mining skills and nothing more then like 10 mil SP in combat goin to get their rewards ? And if they can’t get the rewards then how can anyone with half a functioning brain expect them to continuously partake beyond the initial novelty phase ? Seriously, its not exactly a hard or difficult or complicated concept, not to mention one repeating itself through the game, take Resource Wars, FOBs and Abyss as examples. Do they seriously not learn from their mistakes ?

So I don’t see how making all this even more restrictive will get more people to participate, not to mention it is against its own point of existence since its supposed to be new player friendly to at least some degree. The events need to go back to their original form where people could just fight over lootboxes, or not. Those were the best. Not to mention the lootboxes were actually worth fighting over so even I have done so and had fun at it no matter the outcome.

These new events seem like convoluted software system contraptions that are impractical to do for any prolonged period of time or as longterm repeatable content.

The events are evolving or devolving or mutating in the wrong direction. Opposite of what their original purpose was while becoming progressively more restrictive so that less and less players do them with every redesign.

The events were made to break the boring routine of whatever PvE you do with some unique rewards to get people to start playing more. I know that some of the events were somewhat decent in profitability for solo players with the unique rewards. I would like them to make even some puzzle style events or events that are actually chained like DED escalations.

Why is there only 1 site per constellation? How long does it take for the cans to respawn? I’ve ran across the universe, checking 6 sites, and they were all empty.

Have fun seeing this over and over. 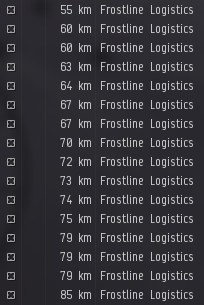 Edit: ^^^ is a bug apparently, and fix is on the way. disregard.

I want to say I agree with you.

The initial events were a lot more fun. I was an enthusiastic supporter of them; but, somewhere along the way, when participation became difficult for new players, I lost interest.

The fun, for me, in these events sites was always, and I mean always, the way players interacted with one another.

We haggled over skins, shot one another over loot, aided, abetted, and countered one another.

In short we interacted in what was a very engaging activity with friends and strangers; and all that has been lost.

Obviously not tested by anyone with eyes!

It’s not that bad. If you do want a whiteout there is the option of flying into the ice dwarf. 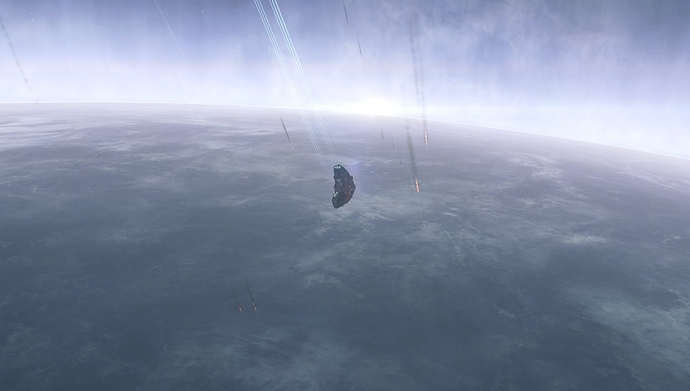 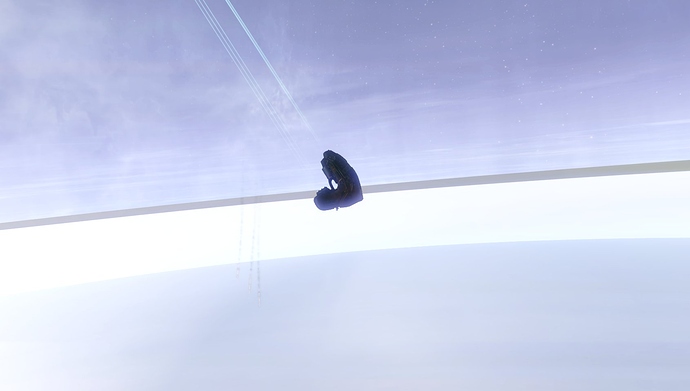 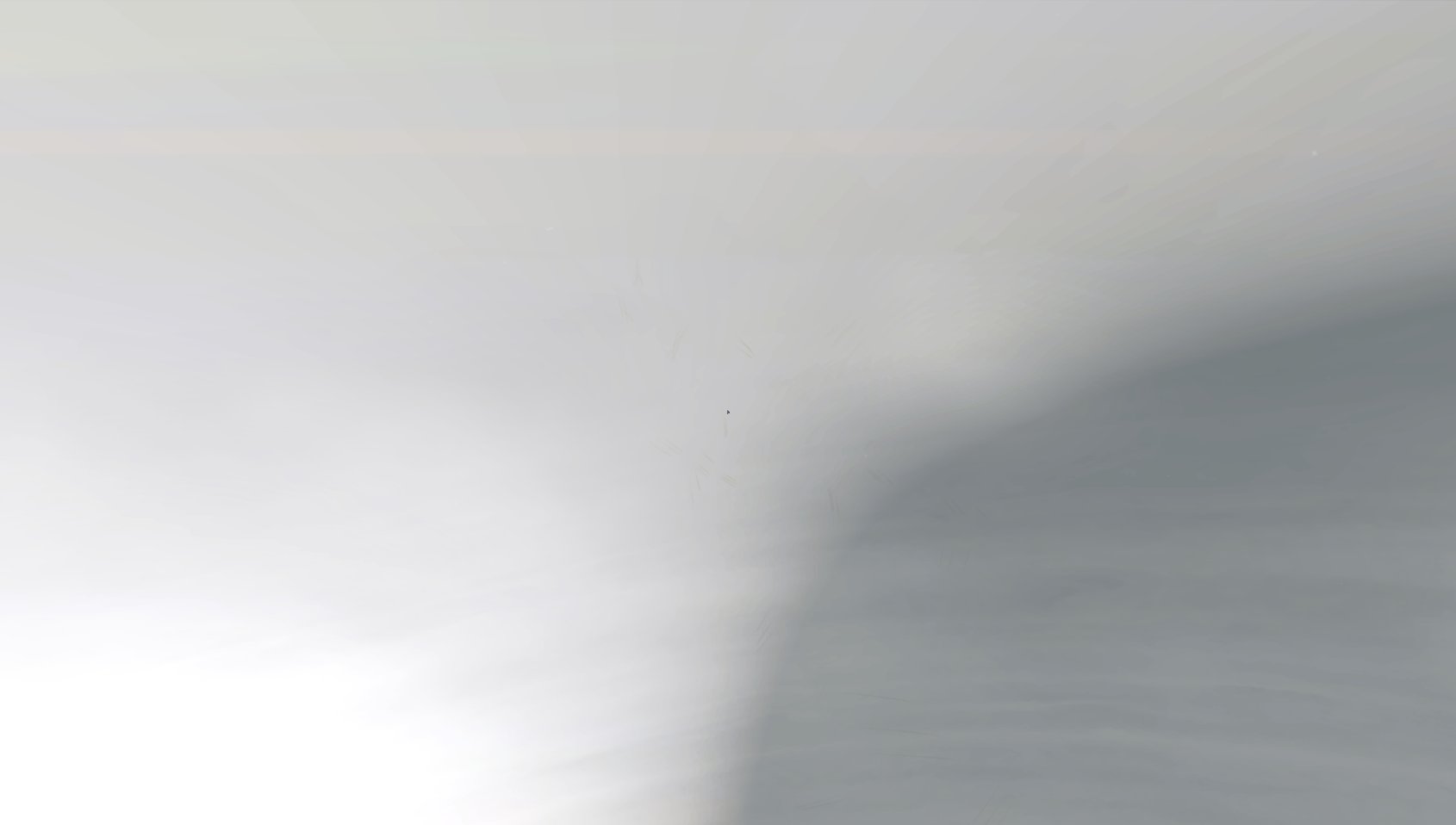 So something completely new, not tried before, outside of checked, loved format for a christmas event. You dont get that everywhere, such presents.

rapid lights and medium drones do not count as M weapons

The feedback provided by many people based on the test server why there are many flaws with the event, and already in this very thread and threads linked in earlier posts explain the issues very well so won’t repeat them. All I can say is inb4 the inevitable… 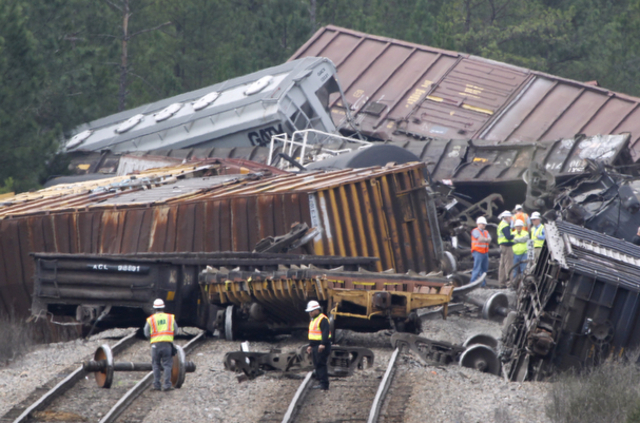 An unknown party has contracted The Agency to enlist the assistance of capsuleers across the cluster in disrupting Operation Permafrost, which is being carried out by Outer Ring Excavations.

This party is known to CONCORD, as the Agency belongs to CONCORD.

But once again we will play not in EVE Online, but in Dark Souls. (read what is written on these shorts to find out the plot !!!)

Being blinded was not that fun to be honest. Also, seems the Mordus Legion were feed missiles with shity guidance seekers with 90% failure rates. Most of their missiles seem to be content with happily flying off randomly in what ever direction they see fit.

Thank you for the trash event. I hope you will continue to make such ■■■■ events. And do not forget to make sure that a lighthouse appears in your systems, to which we will not have access, it will save many players from its search.

Did this come live with camera lock and all options disabled? (The only thing I really care about, which makes me opt-out this event if not fixed).

Do you mean the inability to look straight up or down?

Yes, and the missing tactical overlay, so you can’t tell what’s spatial close and not.

Wow. Another button that you cannot remove. Why is that stupid Frostline Event not in the agency and needs a separate button? And why can I not remove that button from my sidebar when I have no intention at all to run this rubbish?